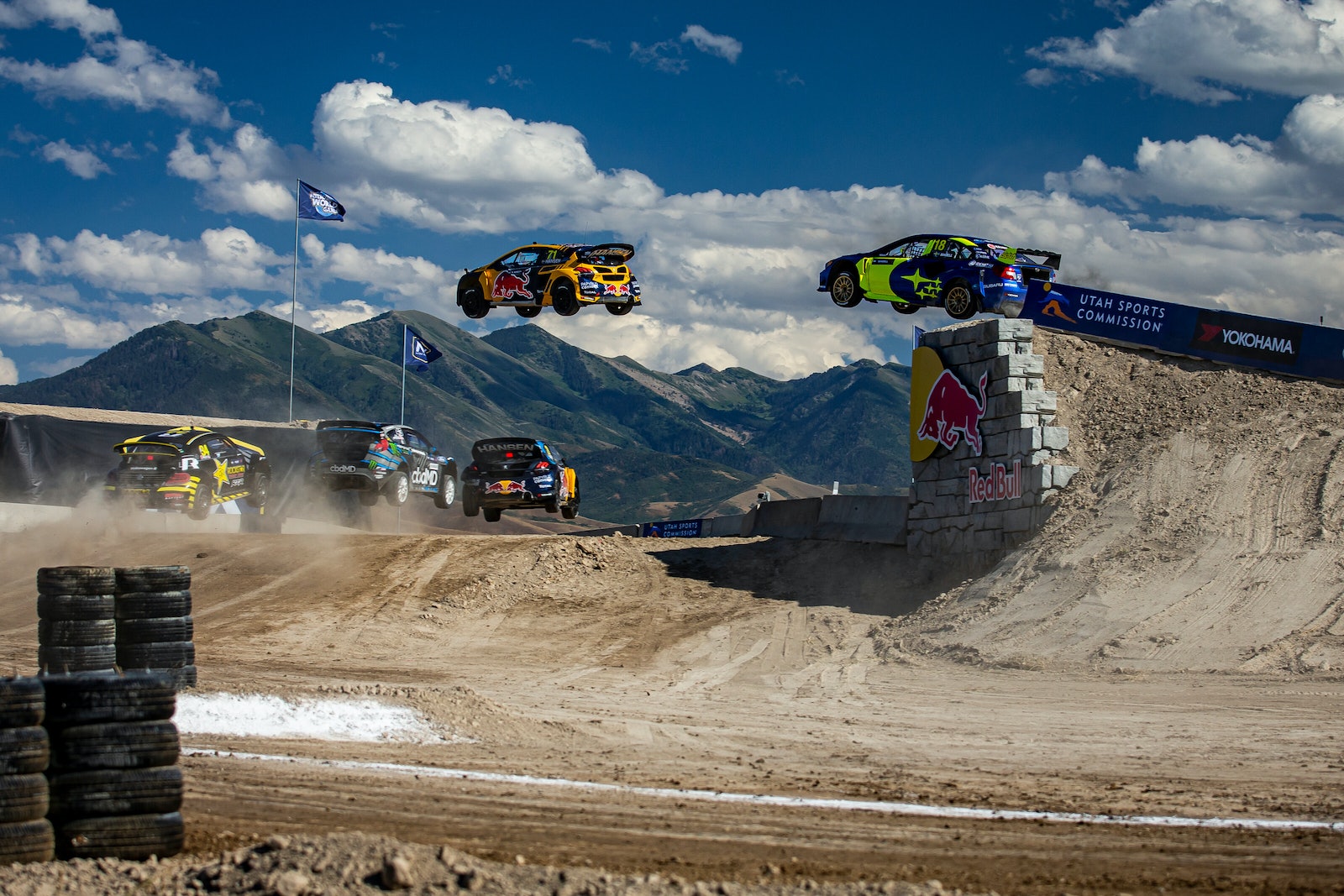 The spiritual home of Nitro Rallycross, Utah Motorsports Campus near Salt Lake City has been a host of the alternative rallycross concept since it made its debut at the Nitro World Games in 2018.

Featuring its trademark 100ft-gap jump that crosses a table-top jump that in turn crosses a tunnel, the Utah course is one of the most dramatic and characterful rallycross tracks on the planet and quickly became popular among new fans and the old guard.