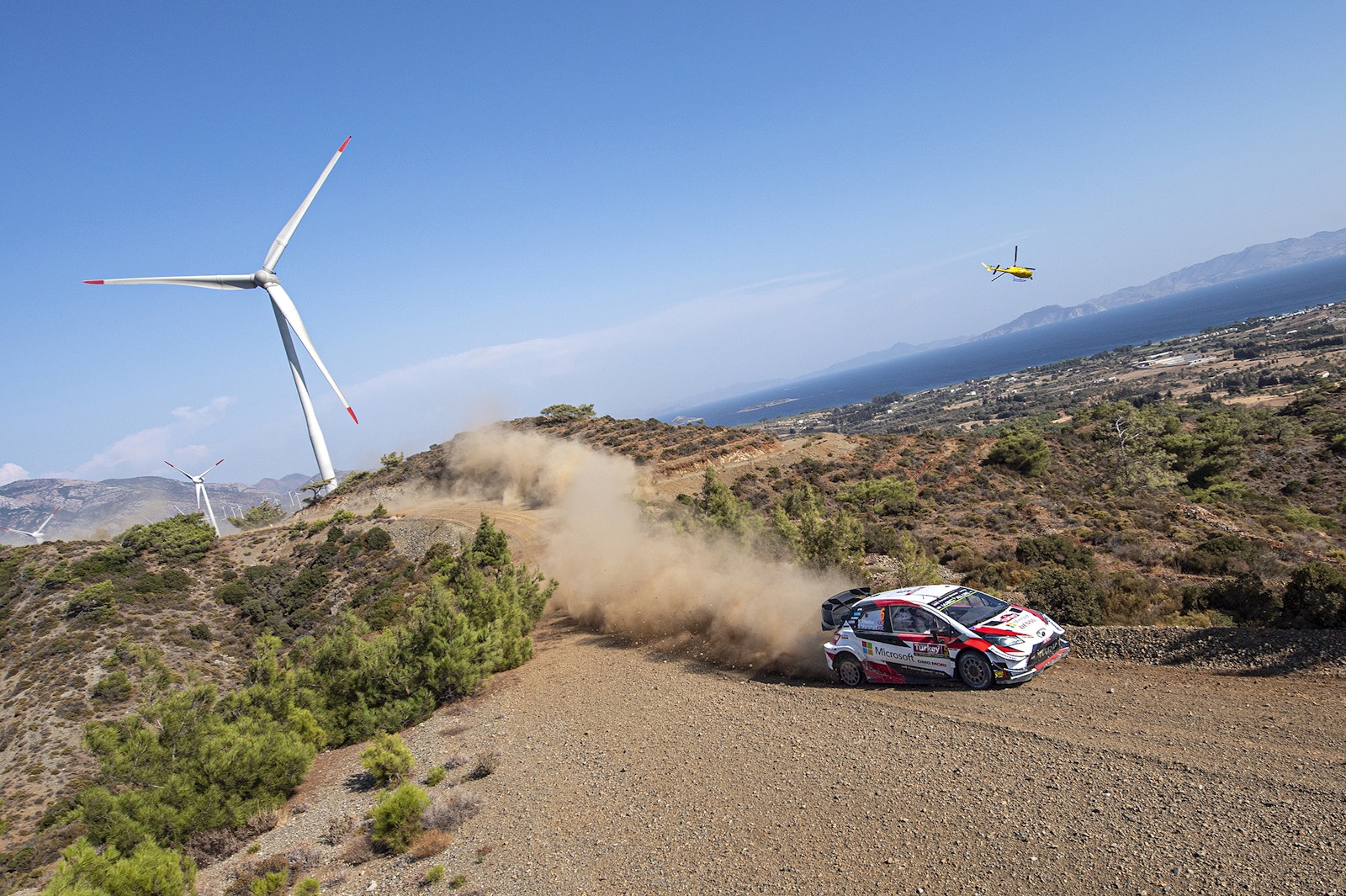 This is the third and final year of Turkey’s residency on the WRC calendar and it’s a rally which polarises opinion. For Toyota Gazoo Racing team principal Tommi Makinen, it’s a step too far in terms of rock and rough. But for the drivers who emerges from the baking forest roads at the top of the table on a Sunday afternoon, it’s an ultimately worthwhile exercise in driving quickly slowly. In the absence of the Acropolis, it’s good to have an event which demands significant input from the head as well as the right foot, but with Japan back onboard, selling Turkey as the WRC’s Asian outing is potentially less attractive. 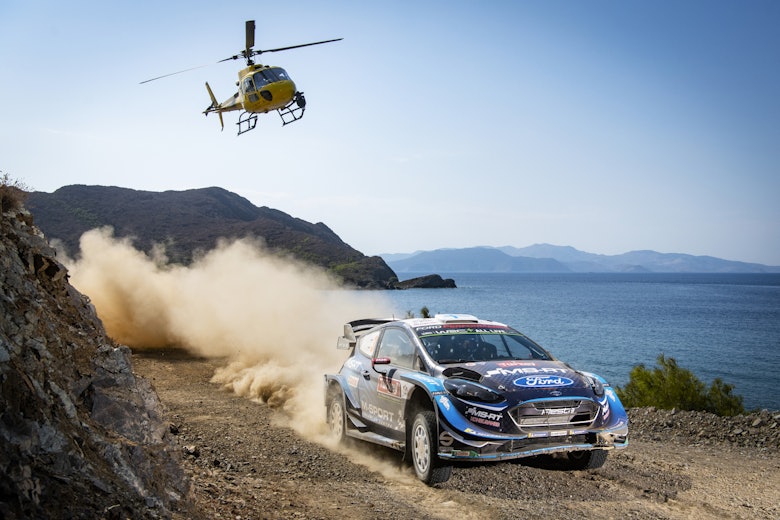 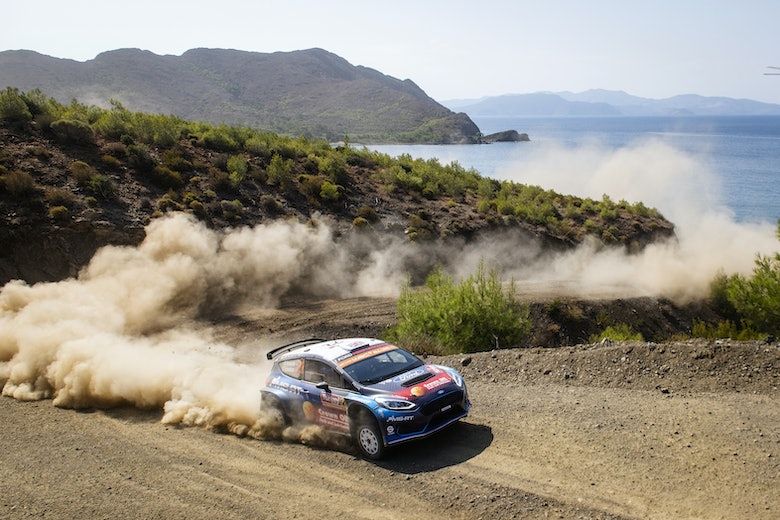