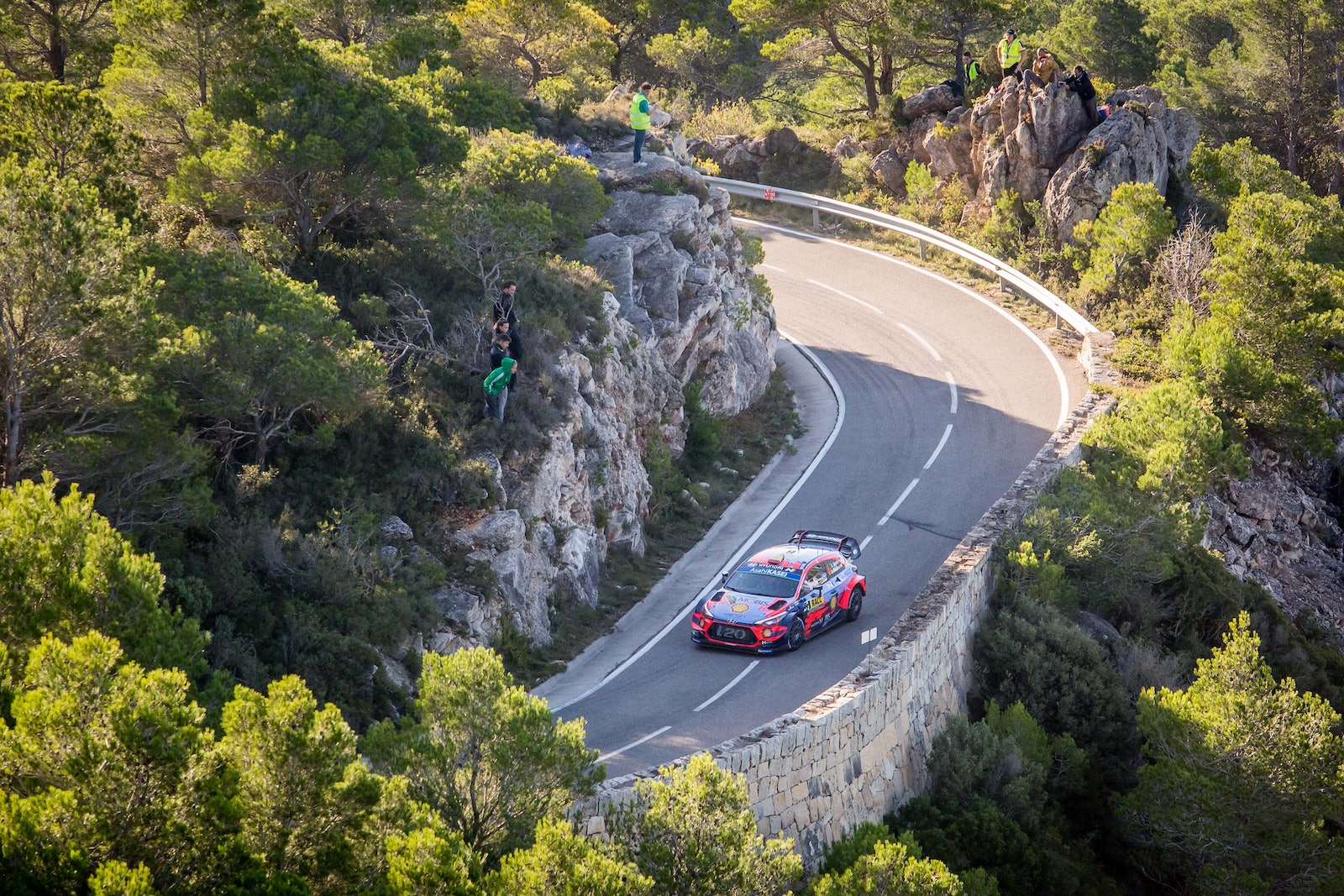 Rally Spain is one of the classics of the WRC calendar. First inducted into the WRC schedule in 1991 (and won by Armin Schwarz, his only WRC success), Spain became one of the toughest asphalt challenges to conquer. More so than any other, Rally Spain is like a racetrack with the double-width roads offering plenty of room for commitment and placing an onus on the ultimate racing line. Over the years, it became a mixed-surface rally with one day on the gravel tracks of Tarragona, simply adding to the challenge for crew in and out of the car as the cars are transformed from gravel to Tarmac-spec. Plenty of historical moments have occurred in Spain, including the famous 1995 team orders fall out between Colin McRae and home hero Carlos Sainz, Gilles Panizzi’s epic, surprise donuts in 2002 and Ott Tänak sealing the title that broke the Sébastien Loeb and Ogier strangle hold that had lasted for 15 years in 2019. 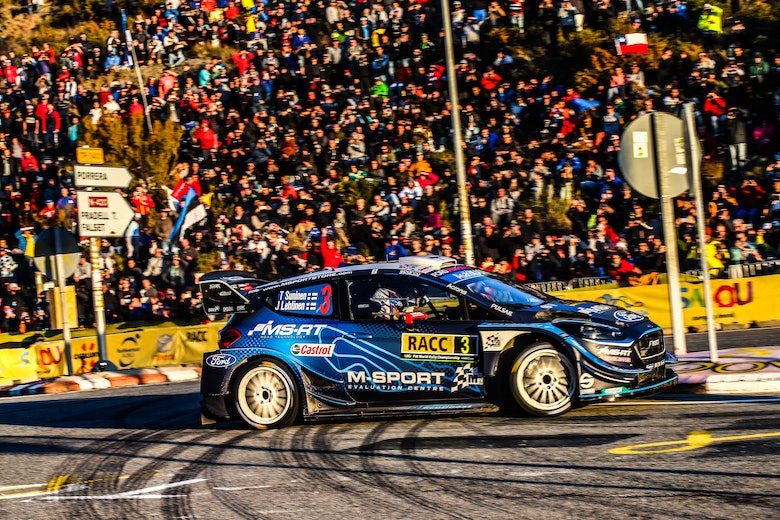