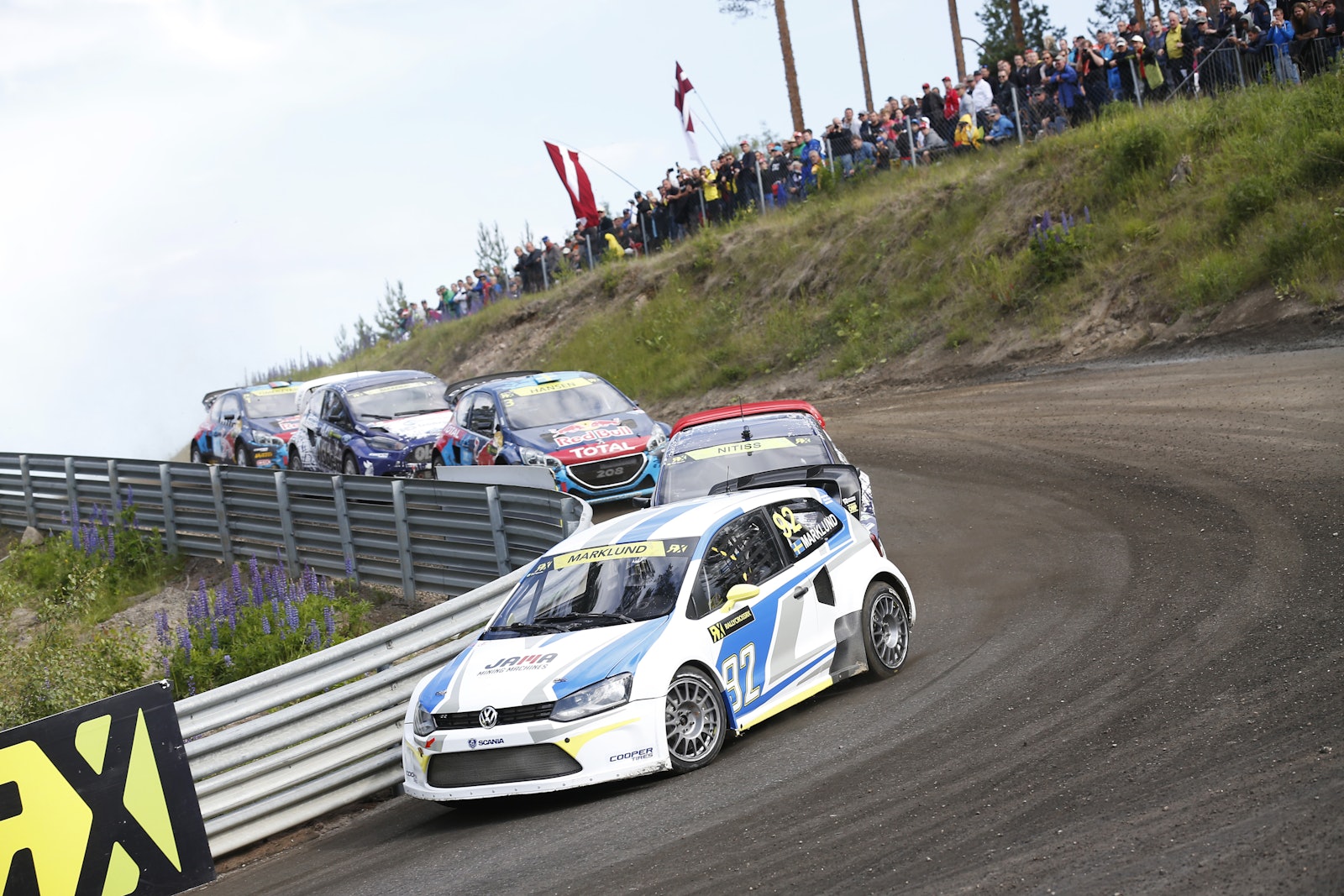 The World Rallycross Championship hasn’t visited Finland since its inaugural season in 2014, but the challenges faced amid the COVID-19 pandemic gave the track in Kouvola the perfect opportunity to return for two championship rounds in late-August.

Since the 2014 event, World RX team SET Promotion has acquired the track, and to help the series return, local authorities pledged  €15,000 towards the event.

Last time the series headed there, American superstar Tanner Foust won in what was just his second World RX start. In beating Andreas Bakkerud and Reinis Nitišs, Foust became the first – and so far only – American to win in the series, and added a World RX trophy to his haul from European Rallycross, Global Rallycross, and the X Games.