When Extreme E announced Sara Price was the series’ first driver signing, it caught quite a few people off guard.

High-profile drivers like Sébastien Ogier, Bruno Senna and Jamie Chadwick were previously announced as part of the Extreme E driver program, so many were expecting the first driver to be a household name. You’d be forgiven for questioning why Price was the series’ first signing.

Having spent the majority of her career competing off-road, be it in motocross – where she has won 19 national championships – or in Stadium Super Trucks, the 27-year-old is no stranger to the terrain she will be required to drive on in 2021. Though Price may not be well known throughout Europe, that’s not to say that she doesn’t have the right pedigree to be competitive in Extreme E.

Price has already proven her endurance and determination in the grueling Baja 1000, where she finished second in class and 14th overall in the 2019 edition, completing the event solo in 19 hours and 28 minutes. It’s achievements like this one that ultimately put her on Chip Ganassi Racing’s radar.

“They just called me one day, and word of mouth had got to them,” Price explains when asked how the opportunity came about. “When they reached out I was obviously on cloud nine and very excited that they even considered me.”

Having spent the bulk of her career racing in America, Price is under no illusions that her first step up to a large international stage, especially with a motorsport powerhouse such a Ganassi, will be huge. But she believes her experience will put her right in the mix from the off.

“I think this is a huge step up for myself. The fact that I am an off-road girl, bringing that into such a high-profile series and team of racing, it’s big for me and it’s big for off-road [disciplines]. I am excited to have my experience in a dirt [vehicle], to transfer that over to driving an electric vehicle and I feel like it’s going to be a great change.”

Price switched from bikes to cars in 2012 and has always stuck to off-road disciplines. With so few pure off-road series commanding a global profile, it helps explain why she hasn’t yet had the opportunity to prove herself in a high-profile international arena.

That similarity between her experience in the US and Extreme E’s purely off-road formula means Price should possess all the necessary attributes to cope well with the car and conditions, despite it being the first time she will have competed in an electric vehicle.

“All the different things I’ve raced on is going to help me be well-rounded walking into this new program with this electric vehicle, and all these different terrains, and being able to adapt as fast as I can.

“All of my experience is going to help me adapt even faster; I am comfortable hanging it out as well as finding traction. That’s going to be a big game changer as well, how people find traction coming from these different disciplines.”

A combination of off-road experience and backing of Chip Ganassi makes Price an exciting prospect for the series. It’s undoubtedly a huge step, transitoning from events with a national focus to an international platform, but she has confidence that her results will do the talking for her.

And it won’t be the first time she has achieved such a feat. In 2010, Price became the first female motocross rider to receive factory support from Kawasaki and went on to win a bronze medal at that season’s X Games.

She was also the first person to win all of the main race events of the Terracross championship in 2015 and a year later she became the first female to compete in Stadium Super Trucks.

So, being a trailblazer in the off-road scene, it’s not surprising to hear that Price has no fear over her future opposition, regardless of how successful they have been in other categories.

“I think that when it comes to starting day, whoever I line up next to, I’m the better racer,” Price boldly proclaims, in a field that could potentially include a six-time World Rally Champion in Ogier or the current World Rallycross Champion Timmy Hansen, both of whom are in the Extreme E driver program.

“Everyone has their experience and their inhibitions, so I think I [have] the confidence knowing that we can adapt to that and be a true competitor. It’s going to be fun to race against names like that. It’s going to be an honor to do so actually.”

It’ll be interesting to see how Price fares when Extreme E gets underway next year but, looking at what she’s achieved so far in her career, it’s clear why Ganassi decided she was the right driver for one of its seats.

And while she may be lesser known than some of the other competitors in the series, it would come as no surprise to see her making the headlines pretty early into the season. 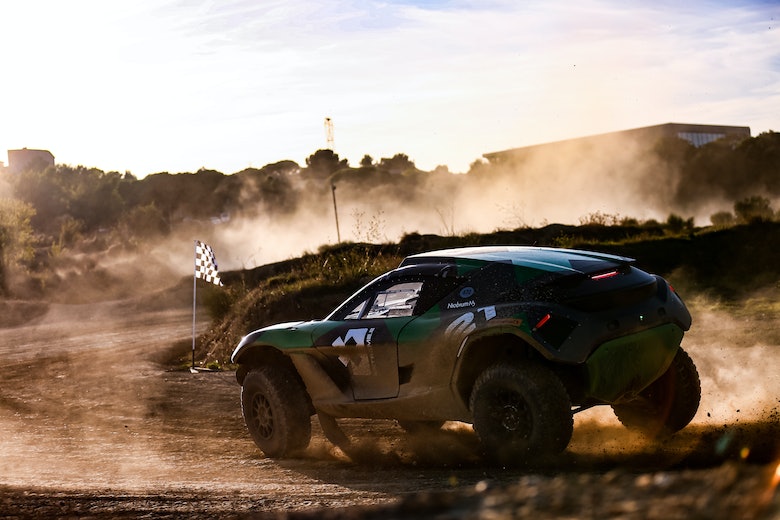 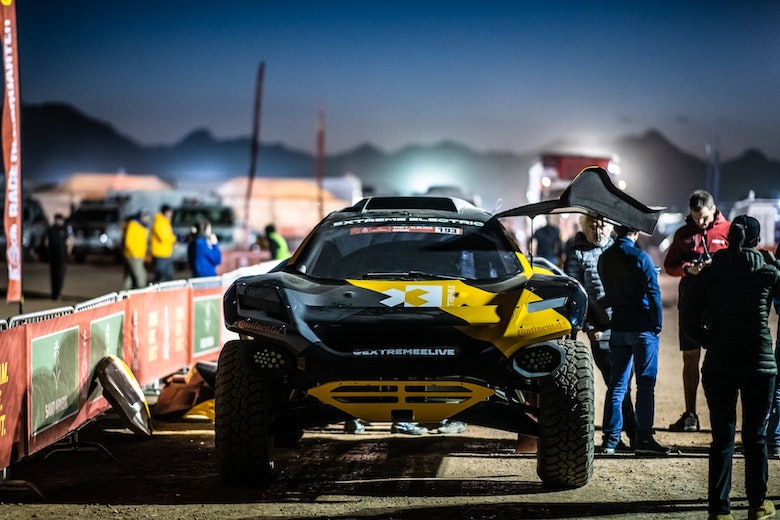 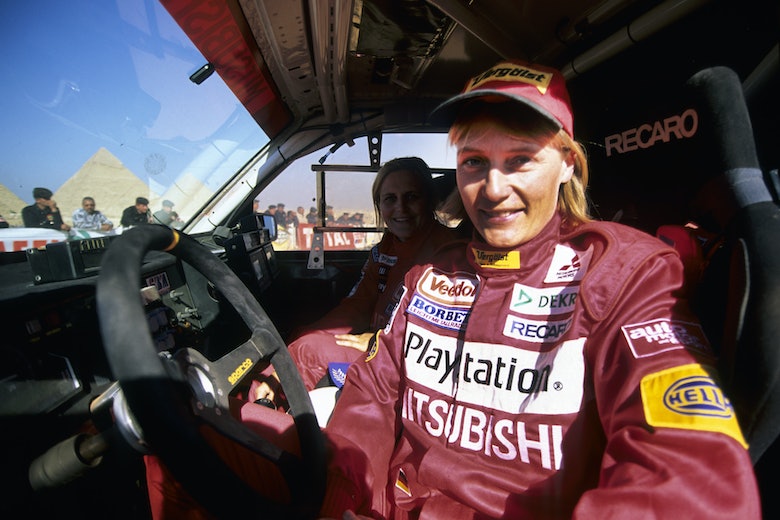 When motorsport gets tough, the women get going 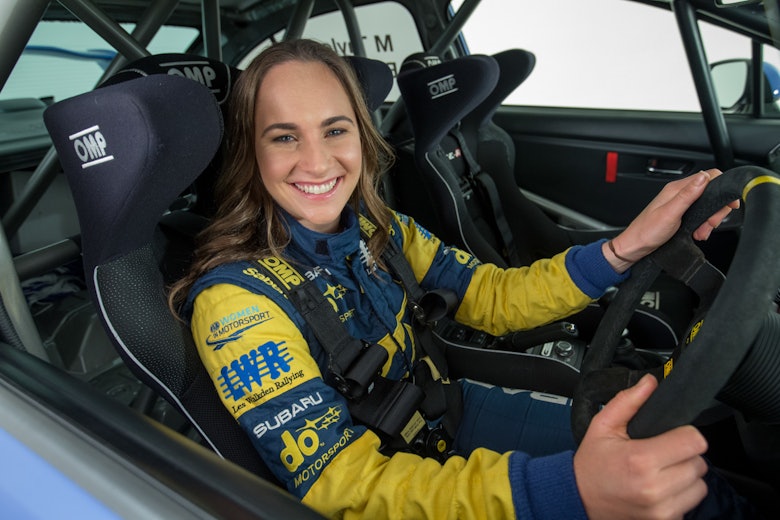