The M-Sport Ford World Rally Team will co-organize a national-level rally for the second year in succession with the return of the M-Sport Stages in Greystoke forest.

Last year the event was held on August 22 in a bid to kickstart rallying in the United Kingdom, with entries open only for M-Sport-built machinery. There was also factory presence with WRC2 drivers Adrien Fourmaux and Rhys Yates joining Matthew Wilson in the latest-generation Fiesta WRC while team principal Rich Millener also competed in an R2 Fiesta.

This year’s event will be a two-day affair, running on July 3-4, and will again be a restricted entry but this time exclusively for Ford machinery. That means an historic Escort can enter and compete alongside the various WRC and R5/Rally2 cars to have been produced at M-Sport’s Cockermouth headquarters.

M-Sport managing director Malcolm Wilson said: “After such a fantastic event last year we were really keen to repeat the M-Sport Stages, and I must again praise the efforts of the West Cumbria and Eden Valley Motor Clubs.

“Without their dedication and experience it simply wouldn’t be possible, and we’re looking forward to building on the success of last year’s event.

“A real highlight for me was seeing so many M-Sport Ford cars together in one place, and we’d really like to make a feature of that this year – showcasing the commitment that M-Sport and Ford have put into all levels of rallying over the years,” he added.

“It’s also a fantastic opportunity for us to showcase the new Evaluation Centre, something that myself and all of the staff here at M-Sport are immensely proud of. It’s taken a long time to get here, but work is almost complete and it feels only right that the first people to see it are those who compete behind the wheel of one of our cars.”

The rally will comprise 10 special stages totalling just under 60 competitive miles. There will be six stages on the Saturday before four further tests on Sunday.

More on the M-Sport's Return to Rally stages 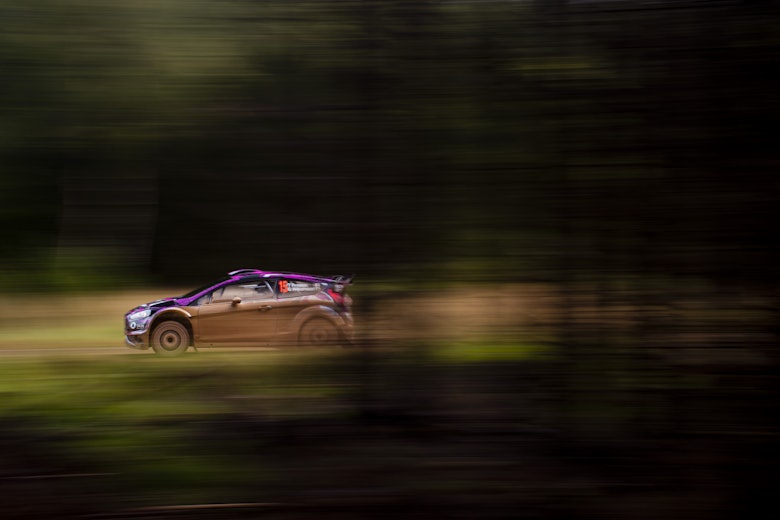 The inside story of M-Sport’s Return to Rally Stages 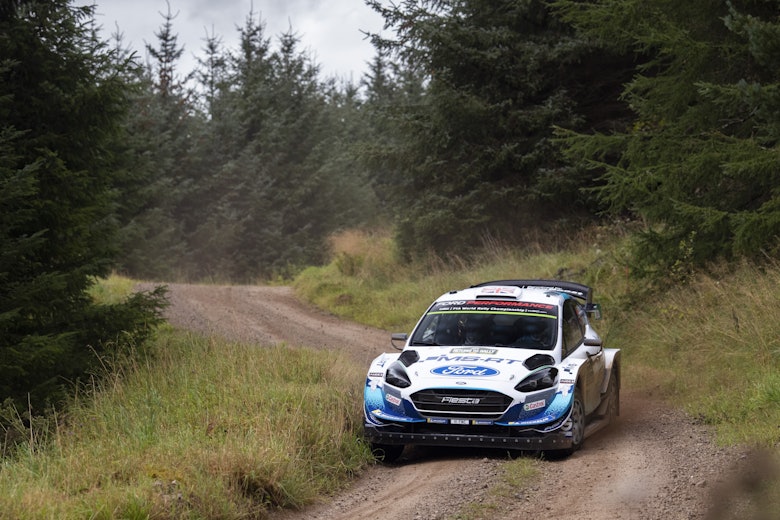 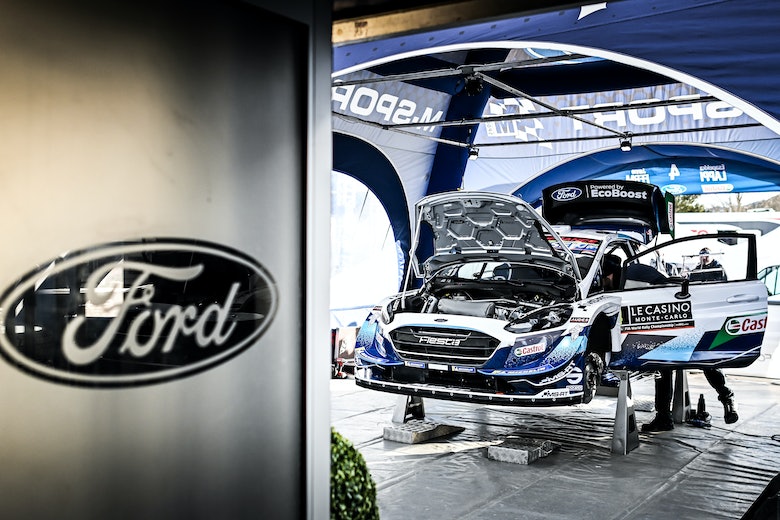