Over the seven years that DirtFish has been open, we have instructed countless people from all walks of life. Generally, most customers come here to have some fun behind the wheel of a rally-prepped, all-wheel drive Subaru WRX STI or rear-wheel drive Subaru BRZ and drive in ways that they wouldn’t normally be allowed to do on public streets. Another type of customer that we consistently see are professional drivers as well as up-and-coming drivers who are looking to improve and refine their overall car control skills behind the wheel of their race car. 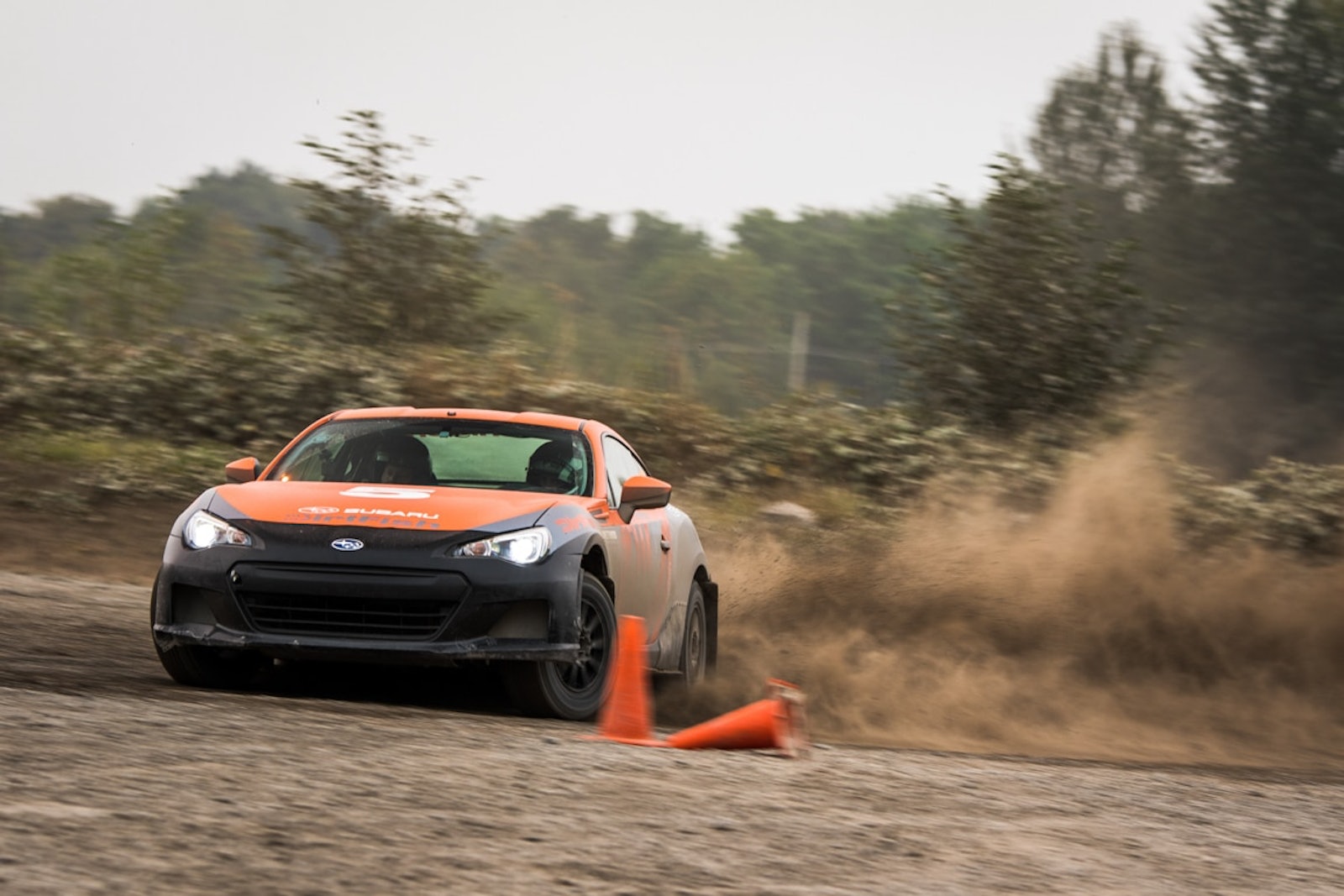 We were recently visited by twelve-year-old Gray Leadbetter, who has already made a name for herself on two and four wheels. From a very young age, she has been in control of many different types of motorized vehicles and has even competed in motocross, kart racing and most recently Mini Outlaw karts and UTVs! She has shown that she is a force to be reckoned with in each discipline, winning Arenacross championships, karting and mini outlaw races. Most recently, she won the final race of the 2017 United States Pro Karting Championship and finished fourth overall in the championship standings.

While Gray has been very successful in quite a few racing disciplines growing up, her sights are set much higher for the future. Throughout 2017, she has been focused on improving her driving abilities even more with the goal of competing in the Red Bull Global Rallycross. During the winter, Gray made her way to Patrik Sandell’s FlatOut Sweden for some one-on-one driver training on the frozen roads and lakes of Sweden, getting behind the wheel of a GRC Lites car on ice. Prior to visiting DirtFish, she also made a stop at the Bondurant Racing School for a chance to drive a variety of cars, including Formula Mazda and some insanely high-horsepower road cars. 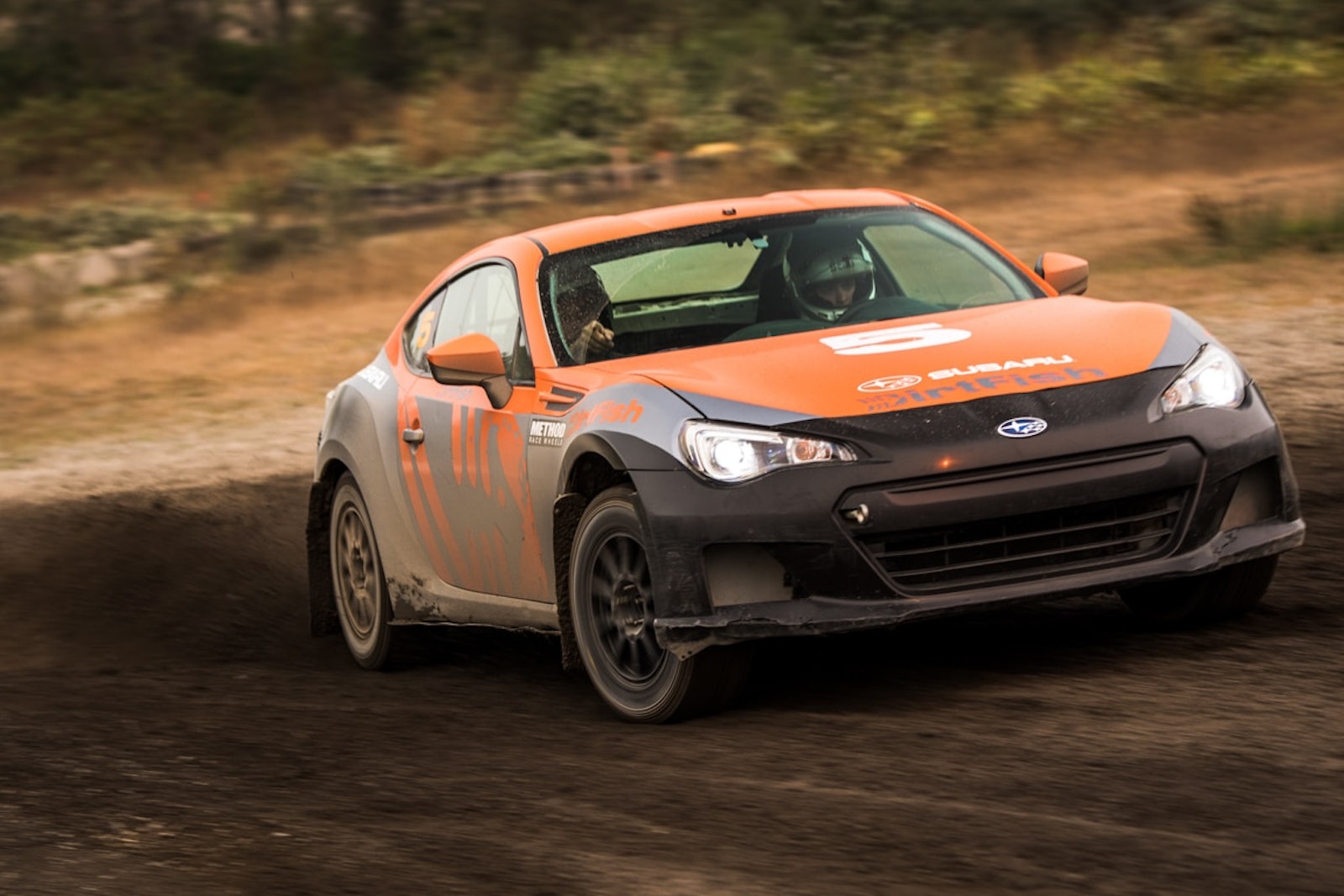 Between those two driving schools, Gray has received a large amount coaching and added a ton of skill behind the wheel of quite a few different cars. We were excited when we found out that she wanted to come to DirtFish! Even more exciting was Subaru Rally Team Driver, Patrik Sandell being her coach in our Subaru rally cars. With Gray’s aspirations to race in the Red Bull Global Rallycross, Patrik is one of the top choices in terms of a driving coach for her. The former Junior World Rally Champion has competed in GRC since 2013 through which he has won three races and stood on the podium countless times.

Gray spent three days here at DirtFish behind the wheel of a rear-wheel drive Subaru BRZ with Patrik by her side. Since she has already spent a good amount of time driving so many different cars, she picked up the skills quickly and was able to be smooth and ultimately, very fast! Since there are so few women competing in motorsports, it is very encouraging to see such a young female driver out there competing and even beating the men she is racing against. By having more diversity amongst the drivers who compete in the highest levels of motorsports, we truly hope this will help encourage more young females wanting to pursue a career behind the wheel of a race car. We are happy we could be a part of Gray’s development towards achieving her goals.

Ladies! It is your turn to get behind the wheel of a rally car! Click here to view our programs. You can also request one of our female instructors!

We look forward to watching Gray’s career grow as she moves through the next levels of racing and can’t wait to see her going door-to-door with the other Red Bull Global Rallycross drivers.