Steve Arpin’s Loenbro Motorsports will return to Nitro Rallycross for the 2021 season, the team has confirmed.

Arpin is one of the longest-serving drivers on the US rallycross scene and will contest his eighth consecutive season at the top level Stateside – only Tanner Foust and Patrik Sandell have more starts than his 66.

The car he will drive in the 2021 season is to be revealed at a later date.

With NRX taking rallycross in a new direction for 2021 and beyond, Arpin is full of optimism about his continued involvement in the discipline.

“Nitro Rallycross represents everything that we want rallycross to be,” he said.

“From the banked turns to the massive gap jump, the on-track action gives fans an experience like no other.

“Moving from a single event into a full series with events staged in new markets across the world, with all-new purpose-built tracks is what the sport has been waiting for.

“We’ve got some exciting plans for 2021 and I can’t wait to announce them as we get closer to the first event!”

Arpin made his debut in the discipline back in 2013 following a spell in NASCAR, starting at the 2013 Global Rallycross season opener at X Games Brazil in Foz do Iguaçu. 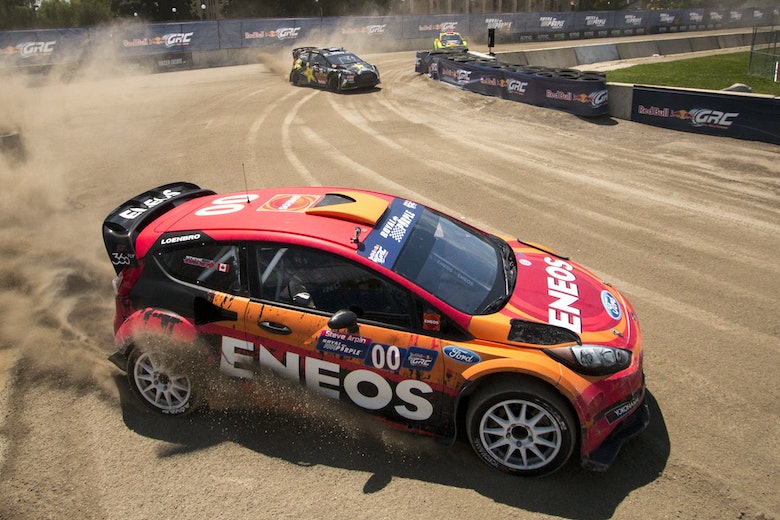 Arpin: Rallycross can be a fun haven for motorsport stars

He remained in the GRC from that season until the series’ demise in 2017, winning three races in that time and challenging for the 2017 title. He then went on to compete in Americas Rallycross and the first two Nitro Rallycross competitions at the Nitro World Games in 2018 and 2019.

More recently, while the US rallycross world lay dormant amid the COVID-19 pandemic and the transition to NRX, Arpin has been competing in modified races on dirt ovals across the country.

So far the partnership has yielded multiple wins, including Aprin’s most recent victory at Princeton Speedway in West Virginia on July 2.

He previously finished in the top-five at the prestigious DIRTcar Nationals at Volusia Speedway Park back in February, taking a lights-to-flag feature victory during the week-long series. Arpin regularly raced in the Nationals before transitioning to rallycross – he won a record five consecutive feature races there in 2007, a benchmark that still hasn’t been beaten.

In March and April he raced at Bristol Motor Speedway, which had been converted into a dirt track for a series of races in the spring. They were his first races at the track since 2013 when he finished sixth during GRC’s only appearance at the venue. 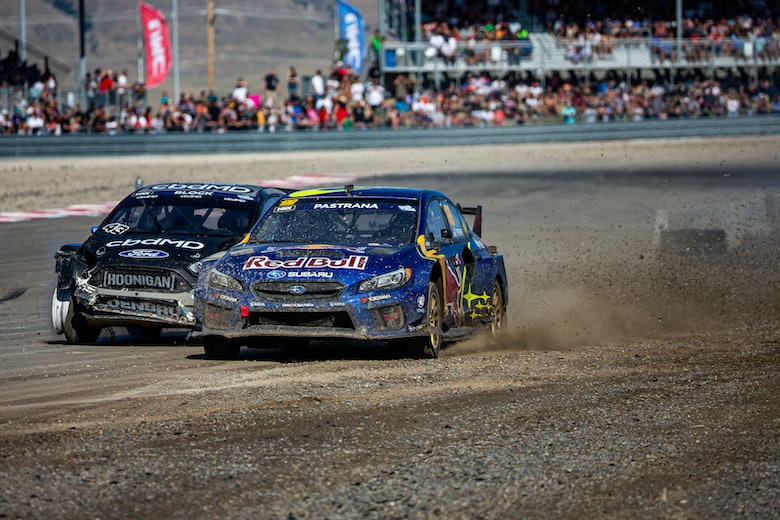 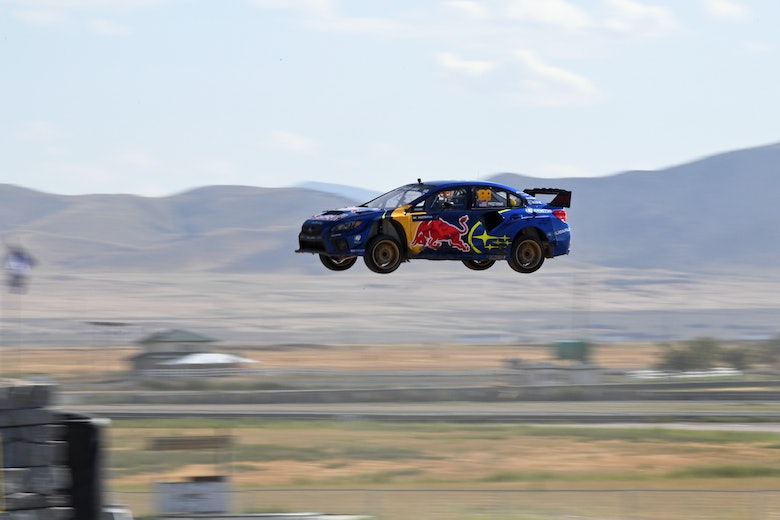 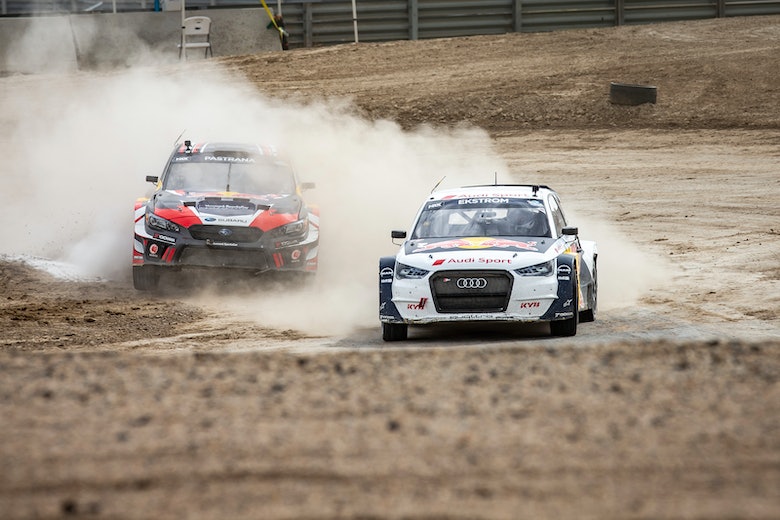 The Italian irritation being swept aside for Estonia