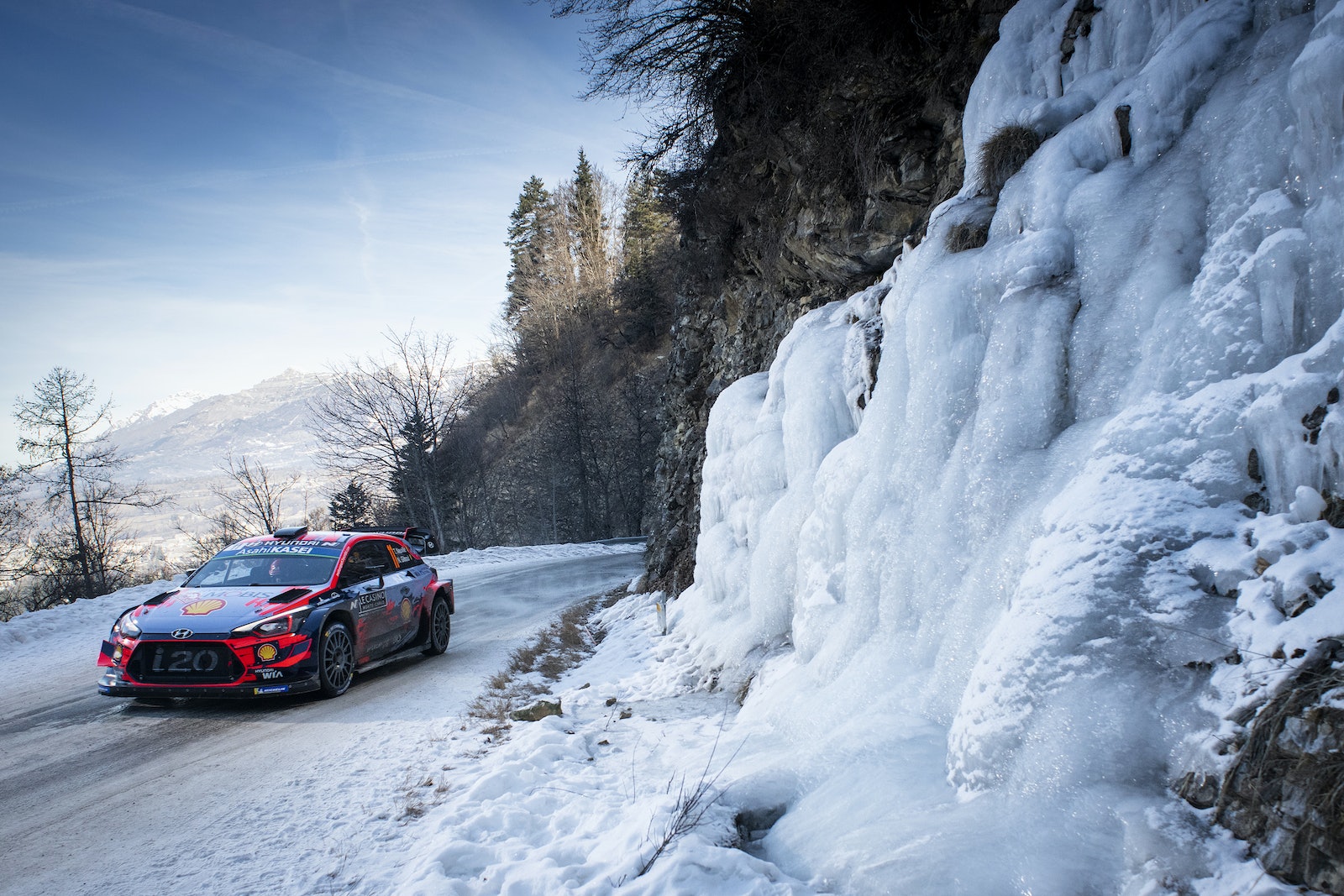 The oldest rally in the world. Created in 1911 as a way of encouraging folk from the north of Europe to forget the worst of winter, risk a ride through the Alps and emerge into the Monegasque sunshine. The sun always shines in Monaco. It worked. They came in their droves. And then came back again for the rally, with entries topping 350 cars in the Sixties. The Monte is as famous as it is infamous, with the notoriously fickle Alpine weather doing its thing to make or break a result. For more infamy, see 1966 when the top four crews were disqualified on trumped up charges, leaving the way clear for a Citroën to win. Old and controversial it might be, but the WRC wouldn’t be the WRC without the Monte at the top of each season. 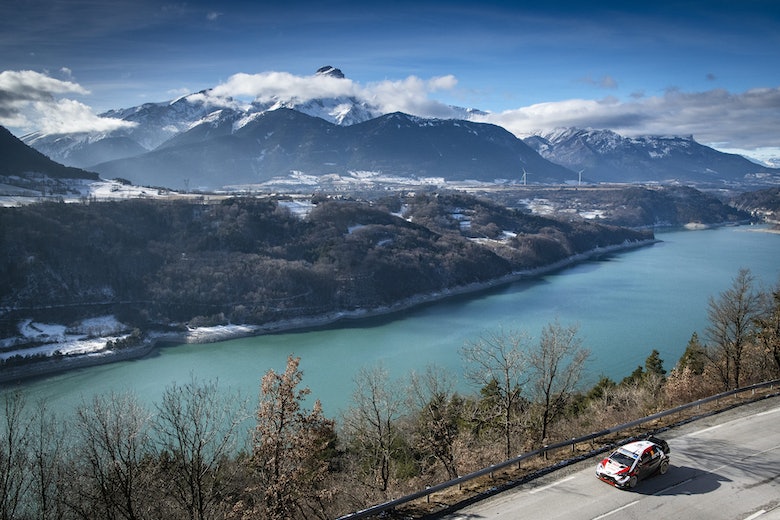 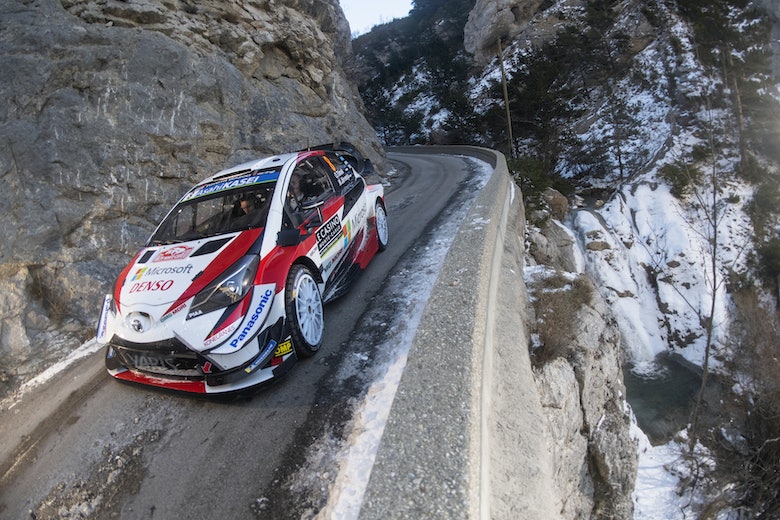