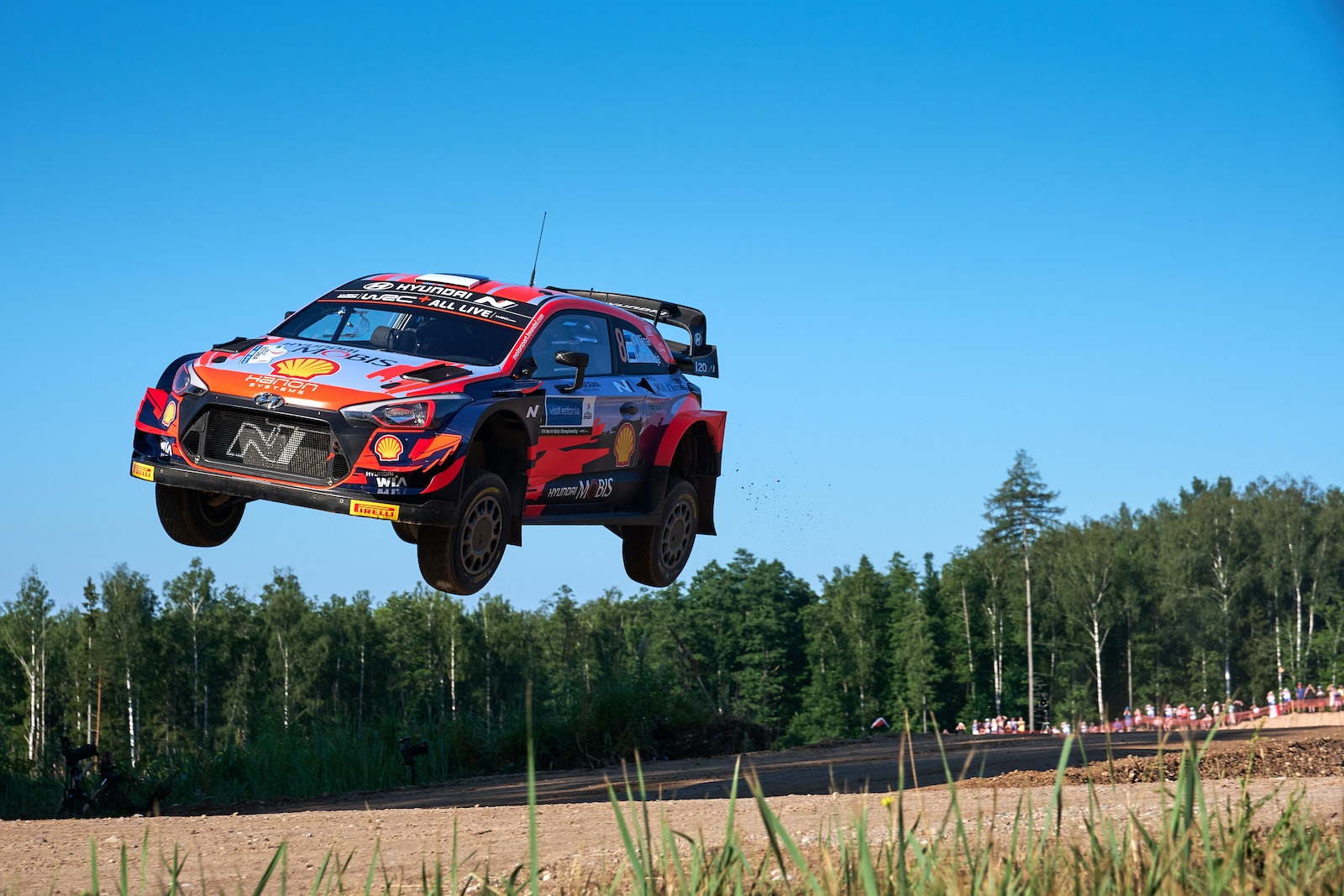 Rally Estonia is one of European rallying’s fastest risers. First run in 2010, it was included in the European Rally Championship in 2014 and remained there for the following two years. But Urmo Aava and his team always had ambitions of hosting at rallying’s highest level. The World Rally Championship was a five-year plan that fate and a COVID-ravaged season has delivered in year two; 2023 being the fourth WRC iteration of this event.

In terms of terrain, it’s no surprise the southern Estonian roads around Tartu and Otepää have regularly been seen as the perfect warm-up for Rally Finland. They’re not quite as yummy (even though the organizer has built some jumps profiled on a couple of the classics from across the Baltic Sea), but they are super-quick and surfaced in beautifully smooth gravel. 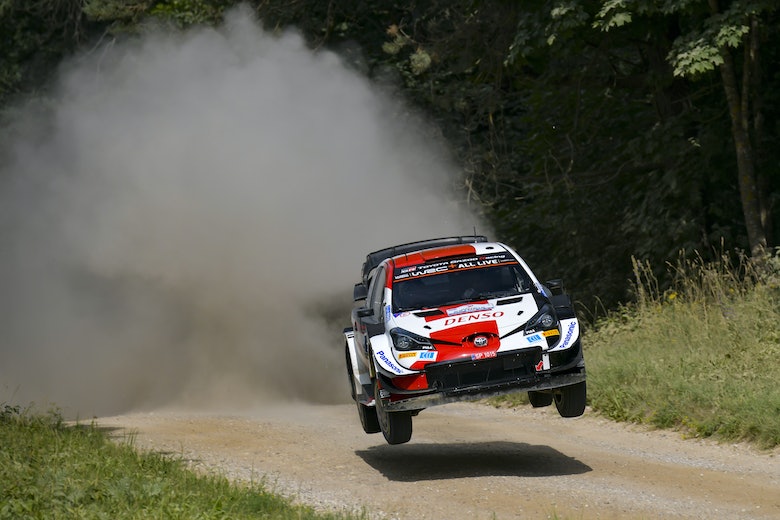