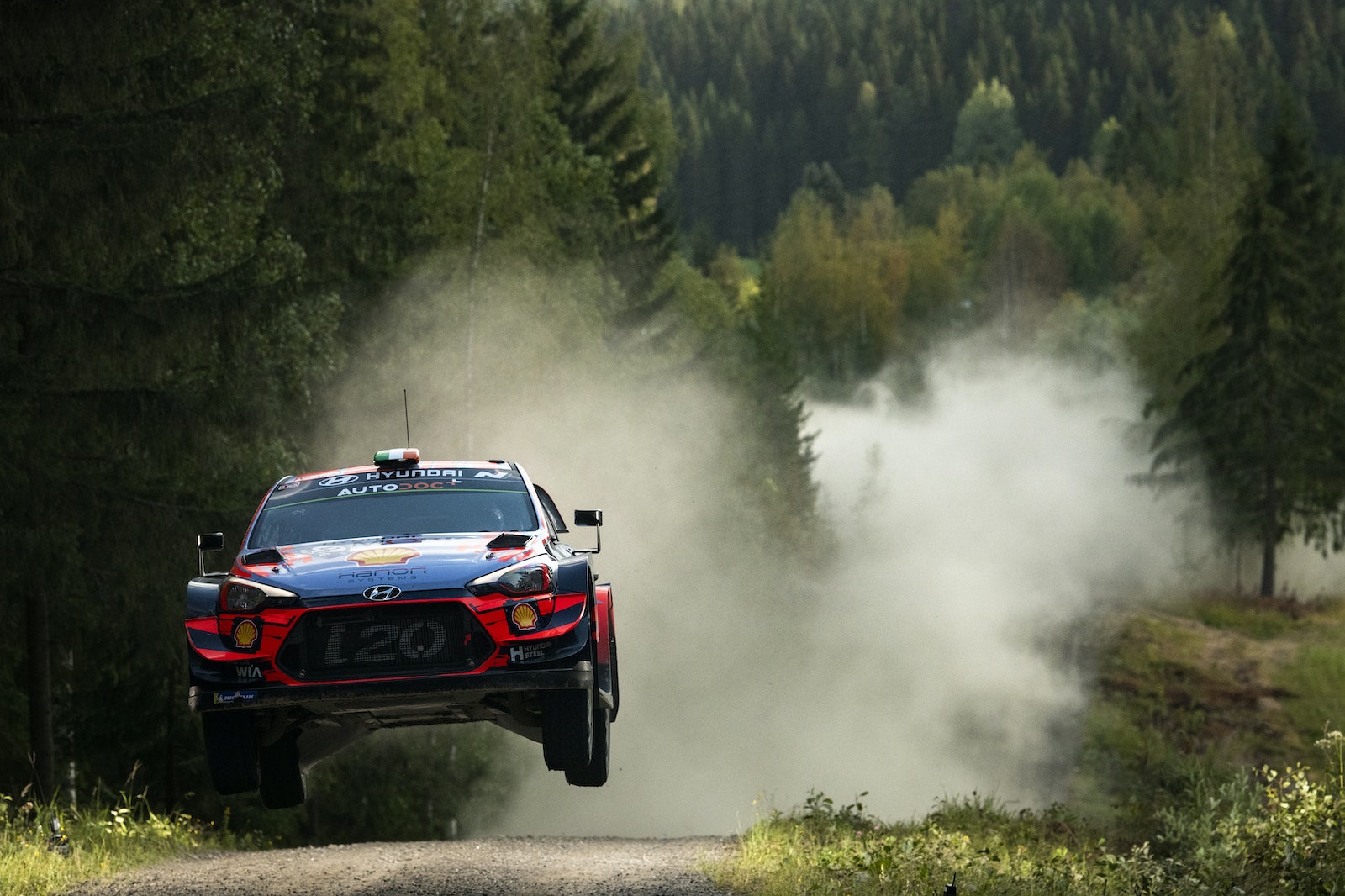 Monte’s always a big tick in the box, but if you ask any driver which rally they really want to win, it’s this one. Finland – or the 1,000 Lakes as it was known previously – is always the fastest round of the season, Ott Tänak managed a 76mph average for last year’s 200-odd mile route. But Finland’s about more than just who spends longest in top gear. It’s about going ballistic as well; the famous Ouninpohja yellow house jumps regularly hurls cars 50 metres down the road. Finland is about bravery and bragging rights. And it’s about a sport which is actually more of a religion to a nation born and brought up on such iconic names as Mikkola, Vatanen, Grönholm and now Rovanperä the second… 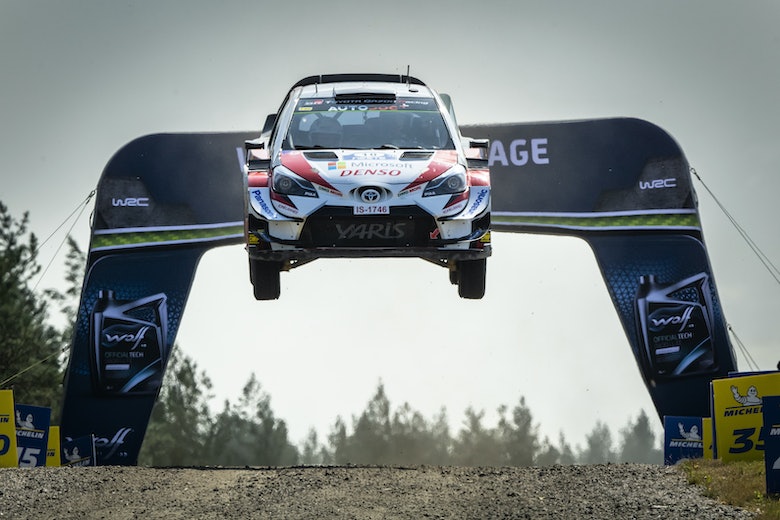 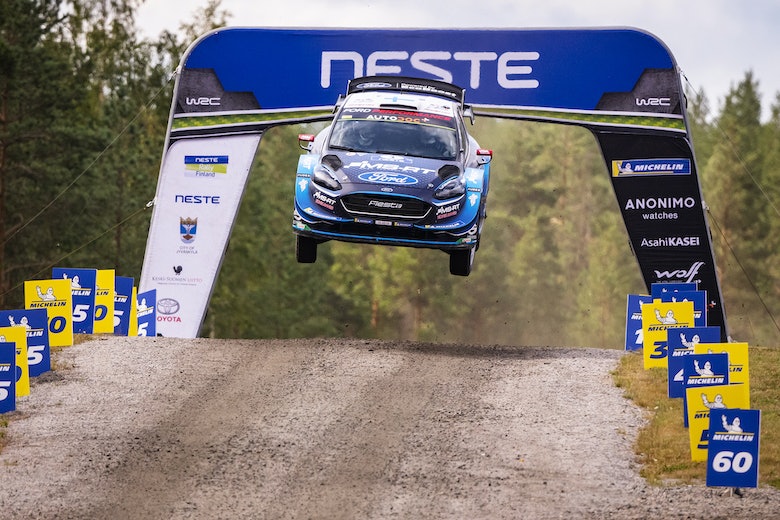