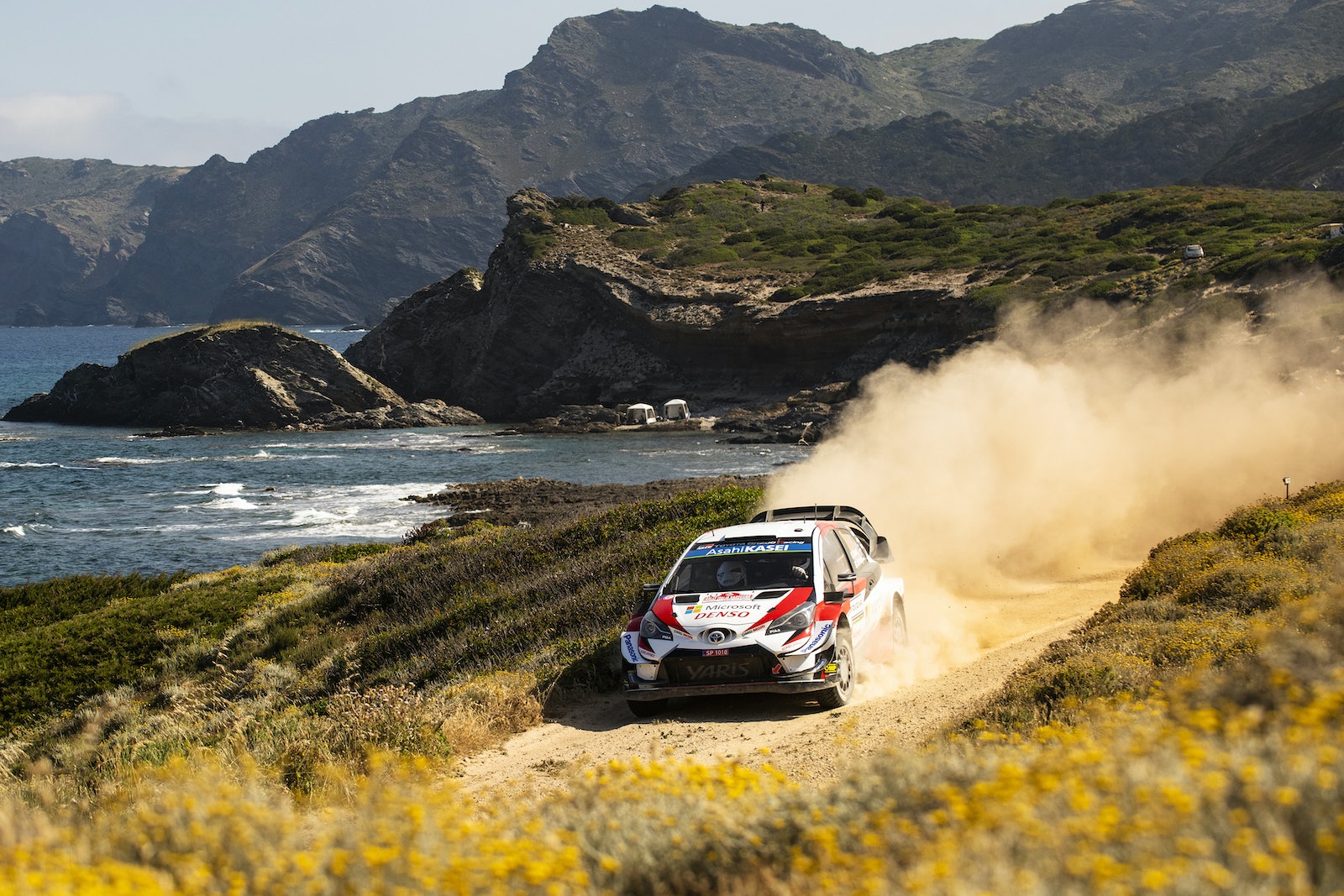 For 30 years, Italy’s round of the World Rally Championship meant only one thing: Sanremo. And Sanremo, in turn, meant two things: the asphalt stages in the Ligurian mountains behind the town itself and the trip around the coast to gravel roads which thread their way between achingly beautiful Tuscan towns like San Gimignano and Montalcino. In 2004, when the promoter dictated asphalt stages were dull, Italy was forced to find an all-dirt event. The best place for that was Sardinia, where Costa Smeralda stages were bolted together to provide an island paradise for Italian rally fans. The WRC tifosi took some convincing, but 16 years on, the rough, rocky roads are as much a part of the world championship calendar as the stunning, harbourside Alghero home the event’s found. 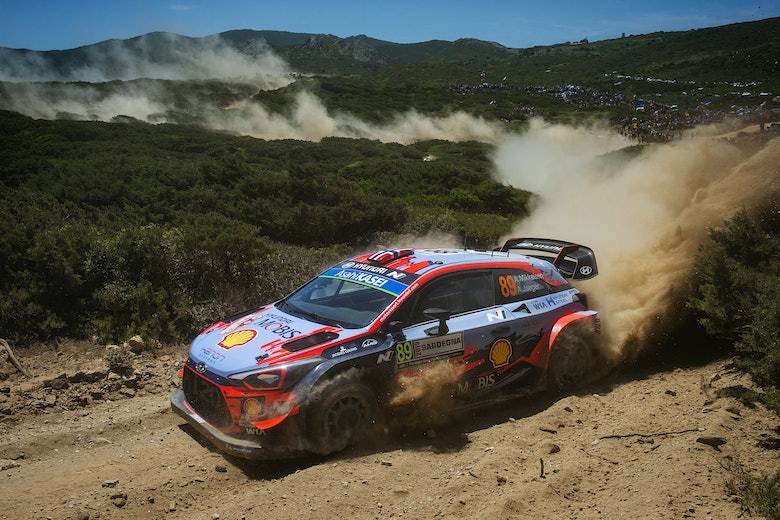 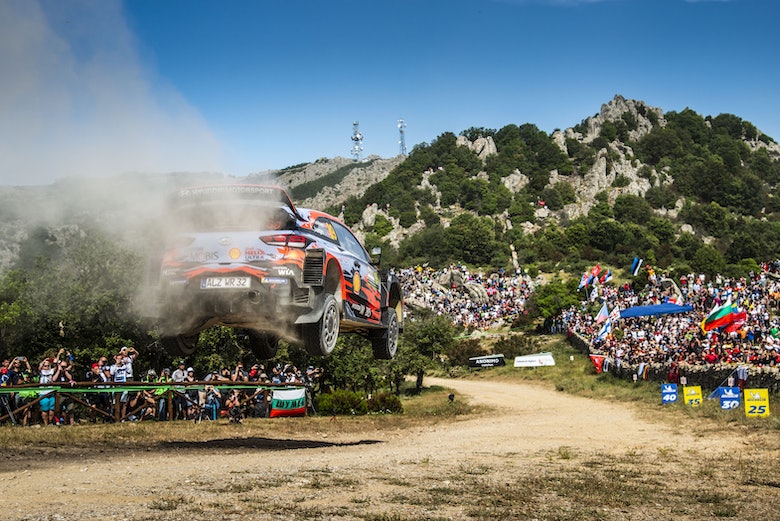