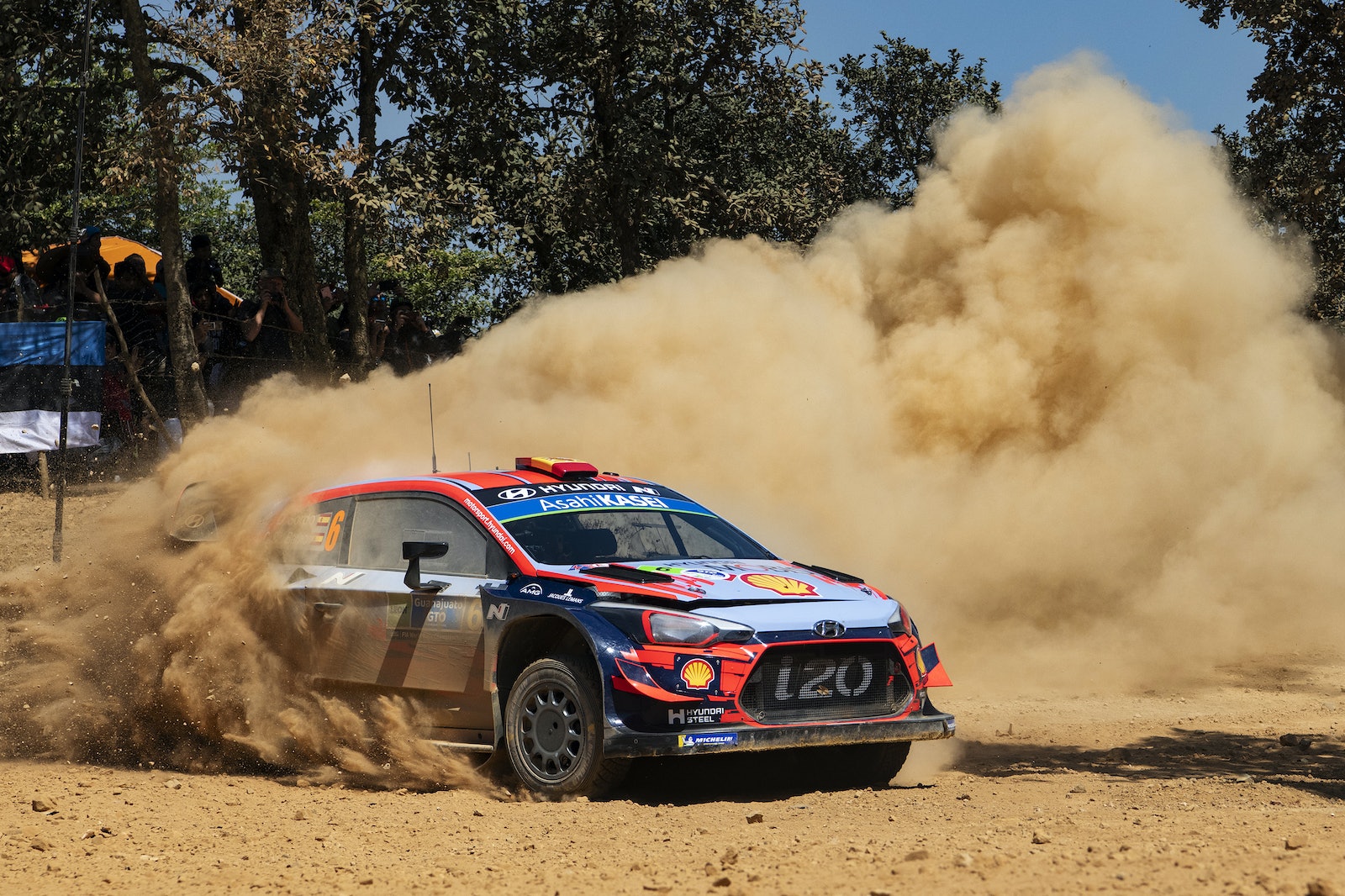 The first of three returning classics, the Safari has been missing from the WRC calendar since 2002. What we’ve got this year, in terms of competitive distance, is a Safari in the shadow of its former self. But the days of racing along open roads, through towns with only an overflying helicopter to keep you safe are gone. They simply can’t come back. What we’ve got in their place is a route run on a private estate roads conforming much more closely to the rules and regulations governing the other rounds of the series. But don’t worry, this will be an all-African round of the world championship. The roads will be pukka, Safari rough in places and the wildlife, the elephants and giraffes, are all original too.

Given the ban on testing on longhaul rallies, it’s going to be fascinating to see who can make a World Rally Car tailored to the demands of Europe’s fast gravel, work in the African dirt. 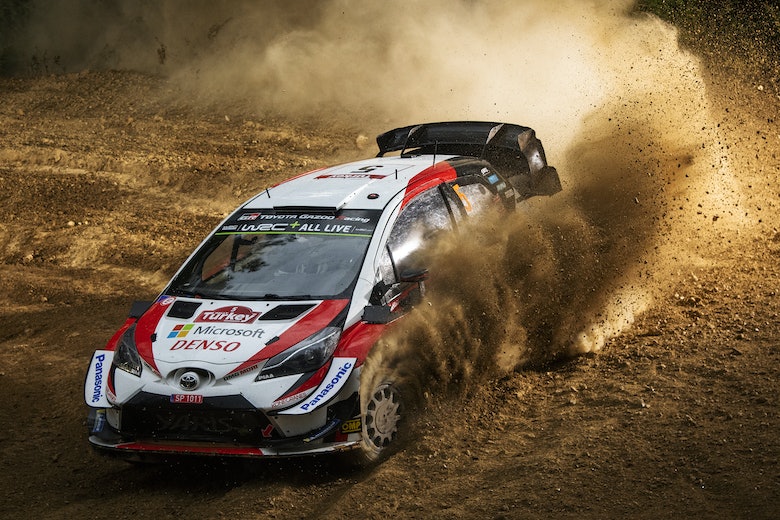 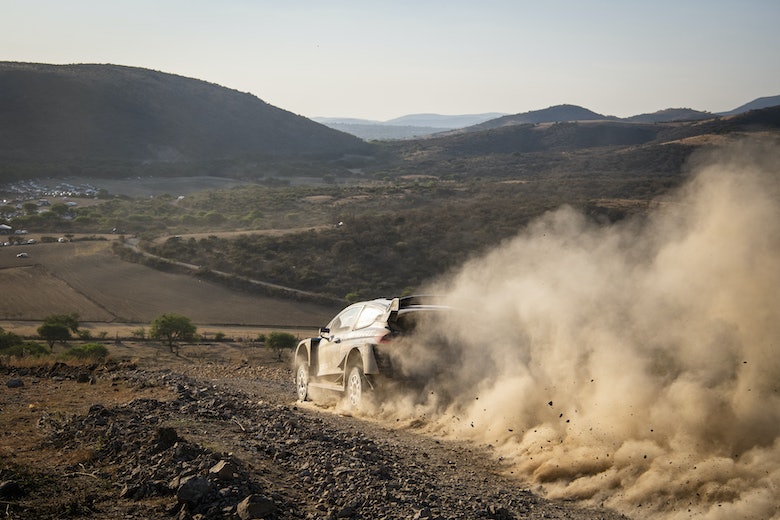