Starting this week, DirtFish is launching a brand new series teaching you everything you need to know about rallying.

Driving techniques are first on the agenda, but we’ll be tackling how to start out as both a driver and a co-driver, or even how to help organize a rally. Rallycross tips won’t be forgotten either.

But we’ll be kicking off this week with some of the basics of what to do behind the wheel – and here’s an introduction to the man who’ll be teaching you:

Not many people on planet earth know rallying like Nate Tennis. Nate’s lead instructor here at DirtFish Rally School. As well as that, he’s our lead rally nerd. We’re not being cruel. Those are his words.

We’ve asked Nate to let us into some of his secrets. The good ones. And he’s agreed. This is going to be good.

So, between his days spent converting mere mortals into rally Gods and his hours plugged into YouTube’s coverage of the World Rally Championship (circa 1984), he’s going to stop reading DirtFish and start writing on the site instead. 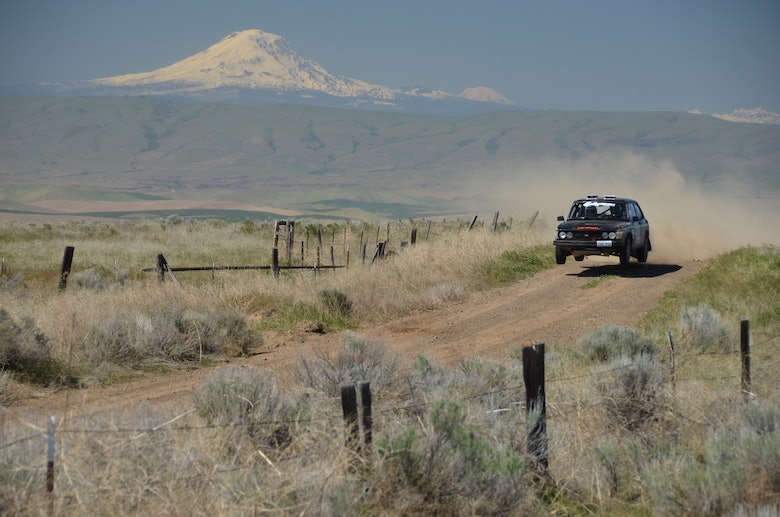 Sign up for a DirtFish rally driving experience here

“I’m so excited about this,” said Nate.

“Rallying is, without a doubt, the most exhilarating sport in the world. Can you imagine driving up to a person with a clock, winding down your window and having them tell you to drive down that stretch of road just as fast as you can?

“That’s rallying. Stripped back, we go from a to b as quickly as possible. Our race is against the clock. It’s the purist form of our sport. As well as the best.

“But, there are lots of tricks of the trade that will get you from a to b quicker than your rivals. It’s those tricks I’m going to help you out with in the coming weeks.”

Keep an eye out for Nate on DirtFish, his columns start on Tuesday. And, if you’ve got any questions, feel free to fire those over to us at info@dirtfish.com.

Using a Scandinavian favorite to boost RX in Jamaica