Dakar Rally veteran Guerlain Chicherit will contest next year’s edition of the rally raid in an interim bioethanol powered car ahead of a full hydrogen hybrid debut with his GCK Motorsport team in 2023.

Chicherit, whose team is run in collaboration with Green Korp Connection – a group of industrial companies dedicated to environmentally friendly energy transition and mobility – has 10 years of experience on the Dakar, most recently in 2016 in an X-raid buggy.

The decision to run the interim car – named the GCK Thunder – in 2022 comes after the FIA recently sanctioned the use of bioethanol on the Dakar from next year onwards.

GCK announced last year that it would be developing a hydrogen-powered hybrid car for the 2023 Dakar Rally in line with the ASO’s plans to switch to alternative energy only from 2026. 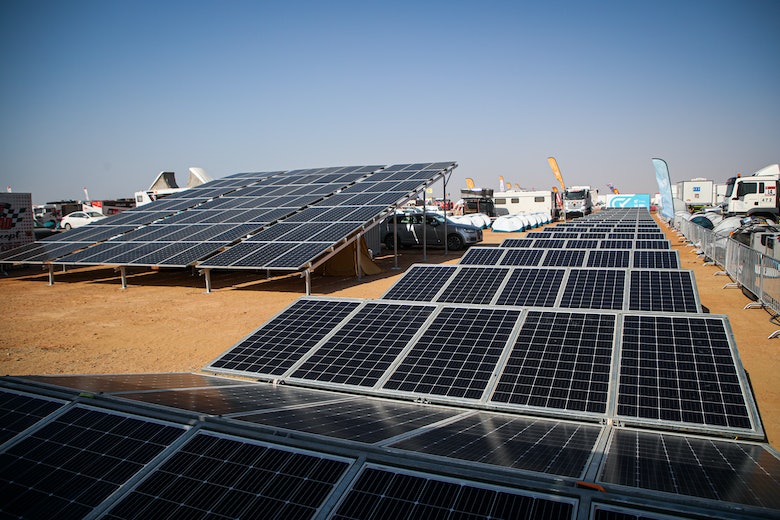 “I’ve made no secret of my passion for Dakar and my desire to return to racing it,” said Chicherit, who won the FIA World Cup for Cross Country Rallies back in 2009.

“Dakar has underpinned a huge number of decisions of GCK Motorsport over the last few years and everyone who knows me knows how hard it has been to be patient and wait to come back when the time is right.

“The development program we’ve launched as GCK Motorsport – along with the work we’re doing alongside the ASO in support of reducing the event’s environmental impact makes me super excited to return.

“I believe Dakar is the biggest challenge an athlete and a team can possibly face together, and to do so successfully is a long-distance race in itself.”

Chicherit will be reunited with long-term co-driver Alex Winocq, who partnered two-time Dakar winner Nani Roma at Prodrive this year after Roma’s regular co-driver Dani Oliveras pulled out due to testing positive for COVID-19

The pairing last competed together in 2016, driving the striking zebra liveried X-raid buggy while the event was still based in South America. They are perhaps best remembered for their efforts to repair a badly burnt car the previous year.

The GCK Thunder, which is a 340bhp, rear-wheel-drive car, is the first in a ‘two-step, multi-year program’ for Chicherit and testing has already begun.

Chicherit gave the e-Blast H2 – which is derived from an ex-Peugeot factory 3008DKR and features its own high-performance fuel cell developed by GCK in association with global engineering giant FEV – its public debut on this year’s Dakar, with further development expected to be carried out in the coming months.

Both Chicherit and Winocq are expected to get seat time in the Thunder before the end of the season ahead of the 2022 Dakar.