Extreme E will hold its first ever rookie invitational test on October 25, a day after the Island X-Prix in Sardinia.

The aim of the test day is to give drivers an opportunity to experience the Odyssey 21 as well as helping them progress their career within motorsport.

Each of the nine Extreme E teams will be able to select both a male and female to take part in the test and those drivers will join up with their team for the duration of the Island X-Prix, giving them experience of the series and the chance to immerse themselves within the paddock.

“It aims to offer drivers interested in competing in Extreme E the opportunity to not only get behind the wheel but immerse themselves in our unique series.

“The idea came about from various conversations with our teams that identified a gap in talent – particularly female drivers – so we wanted to organize this testing day to give more racers the opportunity to throw their hat into the ring and get behind the wheel of our all-electric Odyssey 21.

“I’m looking forward to seeing which drivers the teams select, and the wealth of driving talent out there that just need that chance to show off their skills.”

Drivers who are selected to take part in the test will be allocated practice time in the car before completing timed course laps. 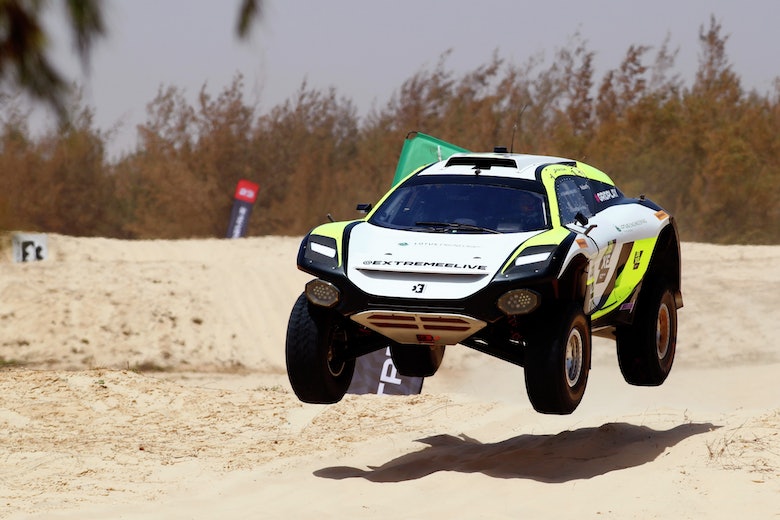 They will also be given the opportunity to attend a number of workshops focussed on careers in professional motorsport.

Extreme E’s move to hold an invitational test is similar to the rookie tests held by Formula E, which on occasion have previously been used for promotional purposes, giving high profile drivers – unlikely to race in the series – some seat-time.

But those tests have also launched the Formula E careers of a number of drivers, including Maximilian Guenther, Nico Mueller and Sergio Sette Camara.

Drivers interested in the XE test are advised to apply by contacting talent@extreme-e.com with the subject ‘rookie invitational’ attaching their driver CV no later than October 1.