Seat is a brand synonymous with motorsport. It’s been in racing since the 1970s, rallying since then too, but in recent years the Spanish brand has been seen in the touring car arena more than any others.

That’s made perfect sense for the brand whose best-selling products for a long time were sporty hatchbacks but, now as the market moves towards SUVs and crossovers, Seat is returning to off-road competition, this time through its performance sub-brand Cupra.

Cupra will be a founding partner of Abt Sportsline’s Extreme E effort, mirroring the partnership of Volkswagen stablemate Audi and the tuning firm from the very early days of Formula E – a partnership that’s since evolved into a full works effort.

With that partnership, Cupra – and by extension, Seat – will have a platform to not only showcase its burgeoning SUV range, but also the plus points of electric vehicle technology.

“It’s really important because it’s where the market is in the future,” Cupra CEO Wayne Griffiths told DirtFish.

“One of the reasons we’ve had so much success with Seat over the last four, five years is the fact that we started an SUV product offensive with the Seat Ateca then the Seat Arona and the Seat Tarraco so the three SUVs at Seat gave us a huge push and made us the fastest-growing brand in Europe.

“And looking into the future the SUV, or particularly the crossover, that is where the future of the market also in an electrified world is going to go.

“Then if we can differentiate ourselves to the mass by doing something very sporty, something that comes from motorsport [and] has its roots in motorsport and doing an exceptional design on top then we could have something that could be really hot in the market that nobody else is doing in that combination.”

But this isn’t merely a branding exercise. Eventually, as was the case in Formula E, manufacturers will have the opportunity to develop the technology under the skin of the series’ Odyssey 21 racing vehicle, and that is something that’s appealing for Cupra in the long run.

What’s more, Griffiths even sees the opportunity for Cupra’s touring car operation – where it was the first brand to unveil an all-electric tin-top racer – and Extreme E team to collaborate and share expertise in the future. 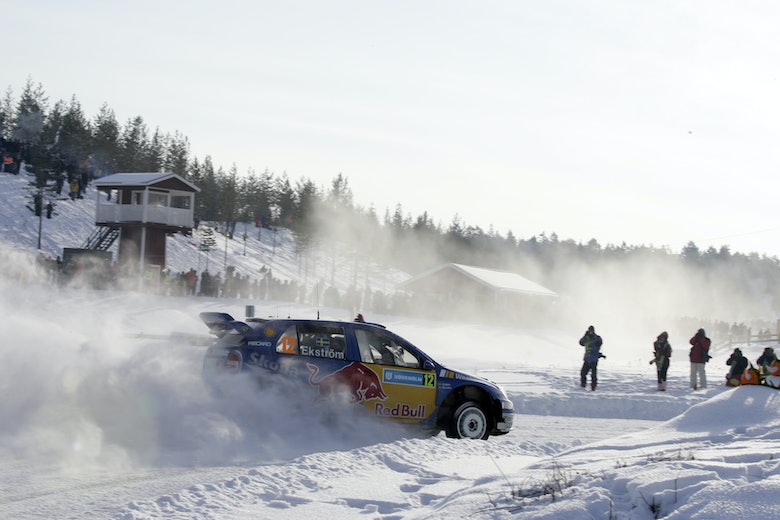 “I would hope so,” he said when asked if Volkswagen Group’s multiple electric racing programs could collaborate. “What we’re learning with the PURE TCR and the development of that car and the cooling and everything, I’m sure that our engineers can get involved, but that’s obviously going to be at a later date.

“The first thing’s for us will be the differentiating with the body, design, stuff like that, but first of all the ETCR has to take off and obviously with the COVID and everything, the start on that racing platform is still delayed. But when it’s up and running there is a link between both but also I’m sure to Formula E as well.”

The long-term benefits from a technology standpoint are obvious, but of course Extreme E is also about raising awareness of environmental concerns while providing an all-new entertainment product. For Griffiths, it’s the perfect package and provides motorsport with what he feels it’s been lacking in recent years.

“It’s going to be a very emotional platform, what I like about it so much is not just the fact that we’re electrifying off-road cars, but also the whole platform, the idea of the sustainability, making people aware of the climate change and making it very relevant for the next generation of consumers, particularly in terms of motorsport,” he said.

“The problem motorsport had in the past was not that it’s not electrified, it’s that it’s not developed over the years perhaps as fast enough in-line with what the consumer was expecting in terms of entertainment, gamification, and this is what I like about Extreme E.

“Not only the fact that it’s electrified and sustainable and the whole environmental issue but also it’s going to be a very entertaining and relevant platform, motorsport, entertainment for younger customers.” 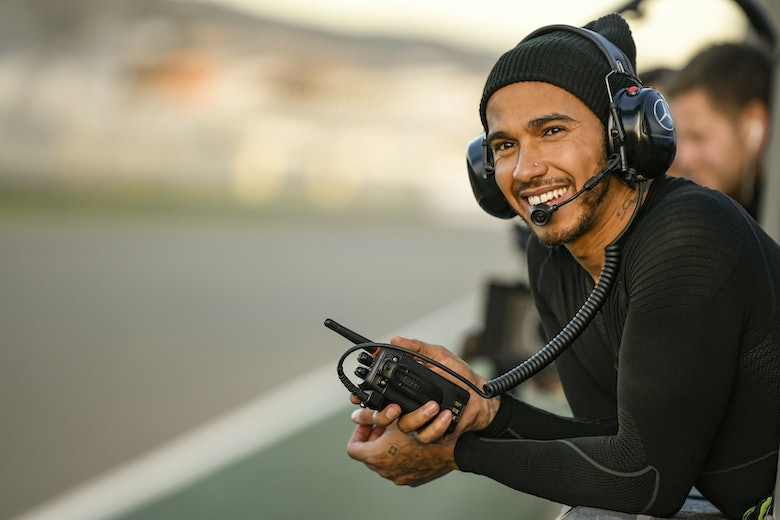 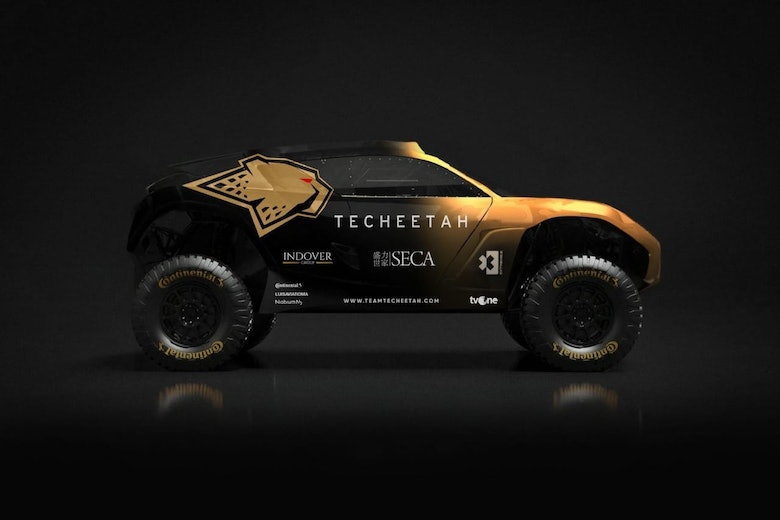 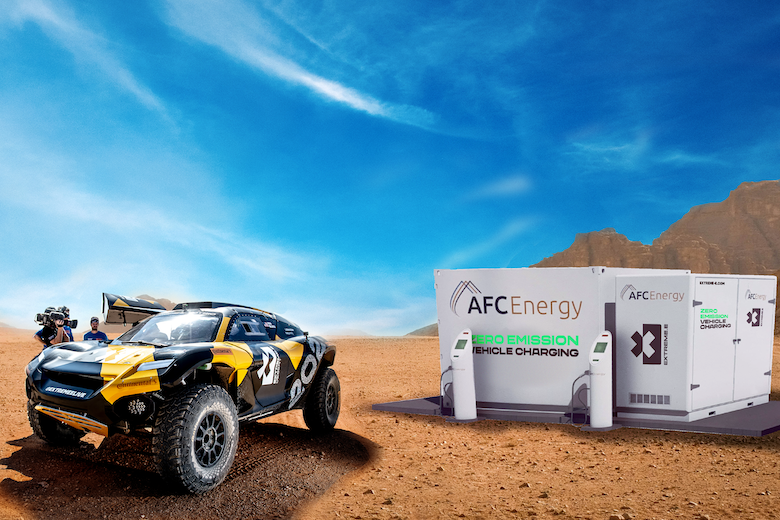