US rallycross star Cabot Bigham was left “over the moon” after his stage rally debut on the DirtFish Olympus Rally, claiming rallying is “definitely where the best drivers in the world come from”.

The 2016 Global Rallycross Lites Champion was driving a DirtFish-backed Subaru Impreza on the final round of the American Rally Association National season, and came home a highly commendable 12th overall and third in class.

Running in mid-November instead of spring as a result of the coronavirus pandemic, the rally ended up being hit by adverse conditions and the stages were treacherous with standing water and fogging-up windshields a problem for several crews. But Bigham took it all in his stride.

“I think we did a phenomenal job,” he told DirtFish.

“The car is rolling and it works – it’s incredible but there’s so much more I want to experience with rallying, especially better conditions but yeah just an incredible experience man, I’m so over the moon right now. I have no idea how we made it into impound but here we are!”

Just after the rally finished, he said: “We ended up bending one rim today. There’s a lot of big rocks and we just ran that same stage three times over, so people are hooking corners and pulling all this crap out onto the track, so the next time you go through it it’s BAM, a huge boulder, something random, so we’re just lucky we didn’t puncture an intercooler or something.”

As double World Rallycross Champion Johan Kristoffersson will testify with his sporadic rally outings, stage rallying can greatly improve a rallycross driver’s skillset. In such torrid conditions, Bigham thinks he “just got two years’ worth of experience” of wet-weather driving on the two-day, 11-stage rally.

“What comes to mind initially is just wet rain and conditions, knowing how to drive in the wet,” Bigham said when asked if he felt his experience would help him in rallycross.

“I’ve just got two years worth of experience in the course of two days so that’ll be the most applicable.”

While Bigham learned a lot and enjoyed his rally outing, his immediate focus remains on the all-new Nitro Rallycross series, which he can’t wait to get stuck into. But equally, having sampled the discipline, Bigham is eager to get back out on more rallies.

“We’ll continue with Nitro Rallycross and I want to see rallycross as a sport grow in the United States but I am 100% open to running some more stage rally, this has been awesome,” he said.

“This is definitely where the best drivers in the world come from and I totally understand why. Everything is thrown at you and you have no idea how to react but once you start chipping away at it it’s a little less scary.” 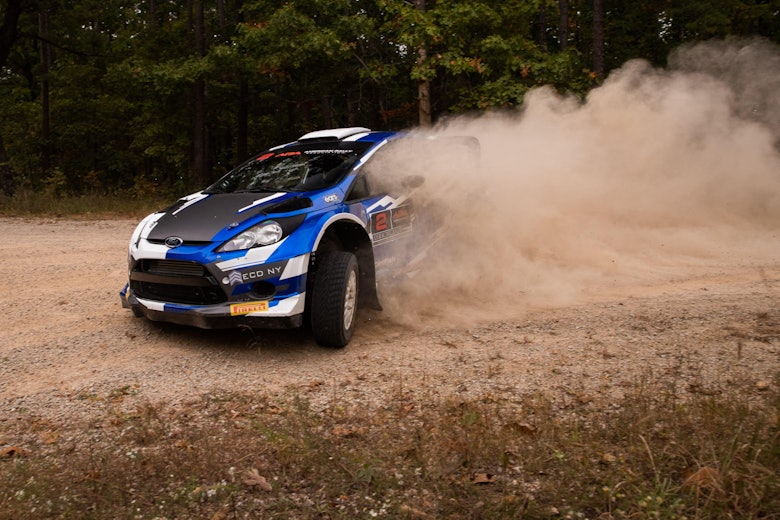 Banned ARA turbo part expected to be legal in 2021 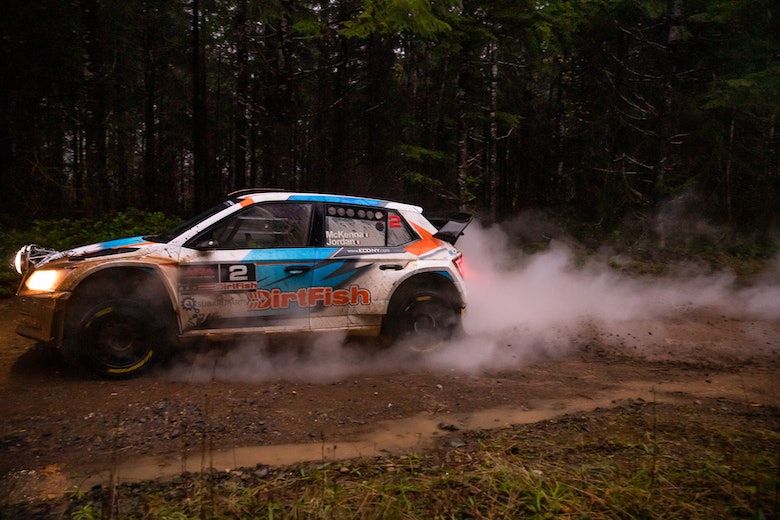 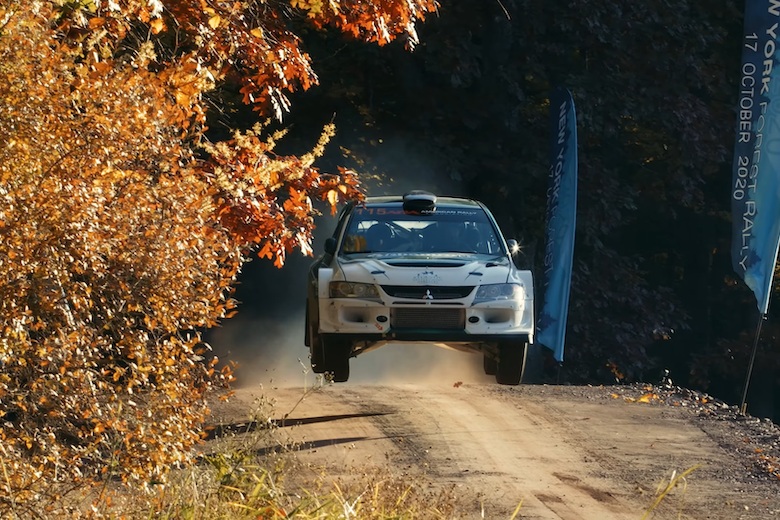 Behind the scenes on America’s newest rally