We haven’t been short of exciting storylines ahead of American Rally Association presented by DirtFish National rounds this season.

Barry McKenna’s new Ford Fiesta WRC sent shockwaves throughout the global rallying scene ahead of the 100 Acre Wood Rally, Ken Block’s return – first in a Škoda and then romantically in a Subaru – added plenty of spice while there was intrigue in what both Irish youngsters Josh McErlean and Callum Devine could do on the Olympus.

But this week’s news, ahead of the New England Forest Rally, feels like the biggest yet. How can’t it be when we’re dealing with the crew that’s dominated American rallying over the last decade?

If ARA 2021 was missing anything, it was David Higgins and Craig Drew. But erase those fears from your mind, because the 10-time US rally champion is back!

Let’s repeat that, shall we?

David Higgins is back, and in a McKenna Motorsport-run Ford Fiesta. It’s the first time he’s driven anything other than a Subaru in the US since 2003. Can you tell that we’re just a little bit excited about what’s set to play out in America’s north-east this week?

It might be a one-off appearance (for now) but don’t for one second think that Higgins won’t have a role to play in this year’s title chase. He’s not a driver that does blending into the background.

For the most part, 2021 has all been about Higgins’ ex-Subaru Motorsports USA team-mate Travis Pastrana. The action sports star won the first three events in impressive fashion, but McKenna pulled one back last month at the Southern Ohio Forests Rally.

However Pastrana was still second, which gives him a very healthy points lead as the season reaches its halfway point. But dropped scores are still to be factored in, and coupled to the fact that McKenna’s Fiesta seems to have a slight edge on pace over Pastrana’s WRX STI, and we still have a fight on our hands.

This is ultimately where Higgins comes in.

His job this weekend is to help McKenna in his bid to claim back-to-back ARA crowns; essentially to be a rear-gunner behind McKenna and ahead of the Subarus. This in itself is tantalizing as Higgins will be out there in an attempt to compile misery onto the Subaru team that has given him so much joy and success in the past.

Whether he can however is an entirely different question, and one that’s quite difficult to answer until after the first loop of stages. It would be bold to suggest that in terms of driving ability, Higgins isn’t as good as, if not better, than his opposition given his huge trophy cabinet. But in terms of seat-time – and potentially equipment – he is at a disadvantage to McKenna and the three Subarus of McKenna, Brandon Semenuk and Hoonigan’s Ken Block.

A fantastic battle is guaranteed though. Last year’s squabble between Pastrana, Semenuk and McKenna was hot – birthing the now famous $1 stage – and was a refreshing change of pace after so many years of constant Subaru success. In 2020, a private outfit took the battle to the Vermont SportsCar and Subaru alliance, and won.

But without added quality, the fight was at risk of becoming stale. Block’s full-time commitment to the ARA has certainly addressed that minor concern, and the return of Higgins has blown the roof off.

Aside from the absence of Antoine L’Estage, we are about to witness all of the best drivers to have competed stateside this century slug it out for honors on the New England Forest Rally. It’s certainly one not to miss, so make sure you’re regularly plugged into DirtFish for all the updates as they happen!

Whichever way it plays out, it’s going to be mouth-watering and the post-event headlines will write themselves. A Higgins win would be sensational, but he’ll have an impact on the event even if he fails to finish or claims a quiet midpack result. 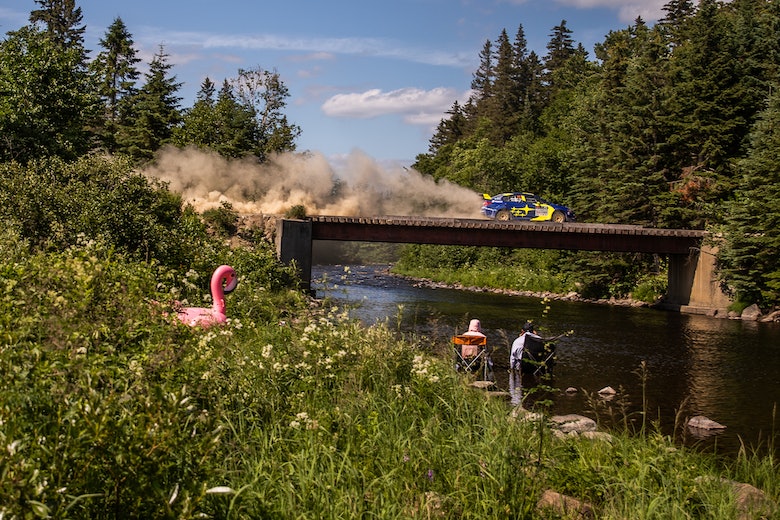 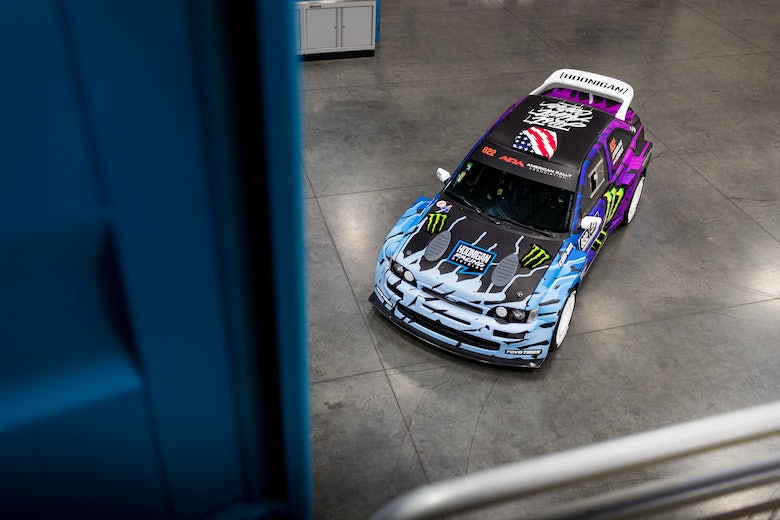 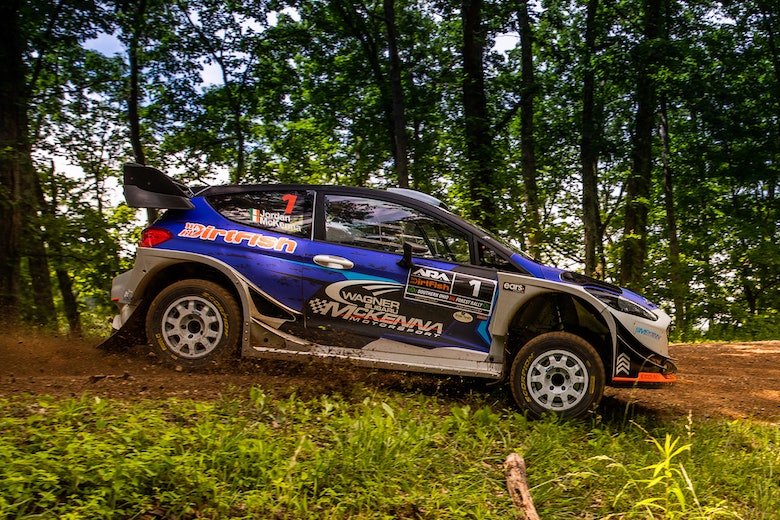 How are WRC, R5 and Open so closely matched in ARA?