ERA Motorsport has announced Mark Piatkowski as the driver of its Ford Fiesta R5 for next week’s 100 Acre Wood Rally, the second round of the American Rally Association presented by DirtFish National season.

Reigning LN4 class champion Piatkowski began 2022 by winning the ARA season opener, the Sno*Drift Rally, in a Subaru Impreza with Aaron Crescenti as his co-driver.

For his move to R5 machinery for the 100AW Rally in Missouri he will joined by John Hall, who the past few years has been the navigatior for Subaru Motorsports USA driver Brandon Semenuk.

“This is an opportunity of a lifetime,” said Piatkowski. “Something I’ve always dreamed of. I’m in ERA Motorsport’s Ford Fiesta R5, with John Hall calling the notes in his dashing accent. Someone pinch me, please.

“[Hall] and I have done our homework behind the scenes, and now it’s just down to competition. There are admittedly several new things I must adapt to pretty quickly, but I’m ready for the challenge.” 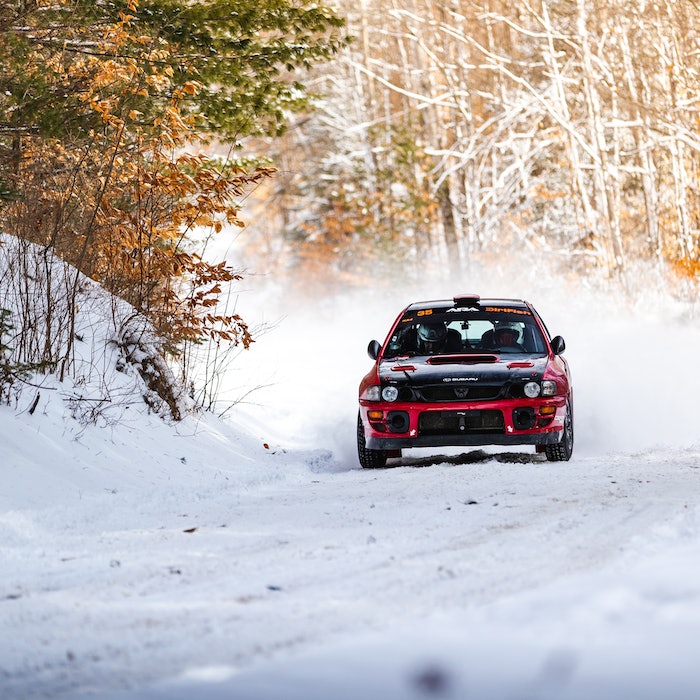 THE ARA PRODIGY WITH RALLY ROOTS AND BIG PLANS

Piatkowski caused a stir on Sno*Drift. We got to know him better...

Hall is just as excited to be in the passenger seat with Piatkowski as well.

“After a really successful season, winning the 2021 LN4 National Championship, and starting out 2022 with a win at Sno*Drift, [Piatkowski] is stepping up from his usual naturally aspirated Subaru to the R5.

“It’s great to have the opportunity to jump in with him and help out with the transition to a much different car. We’ll spend a couple of days getting familiar, then hopefully we’ll have a good weekend so that Mark can maintain his lead in the overall National championship.”

The opportunity for Piatkowski to compete in the R5 came as a schedule conflict for Kyle Tilley requires him to be racing in the Sebring 12 Hours sportscar race that same weekend. 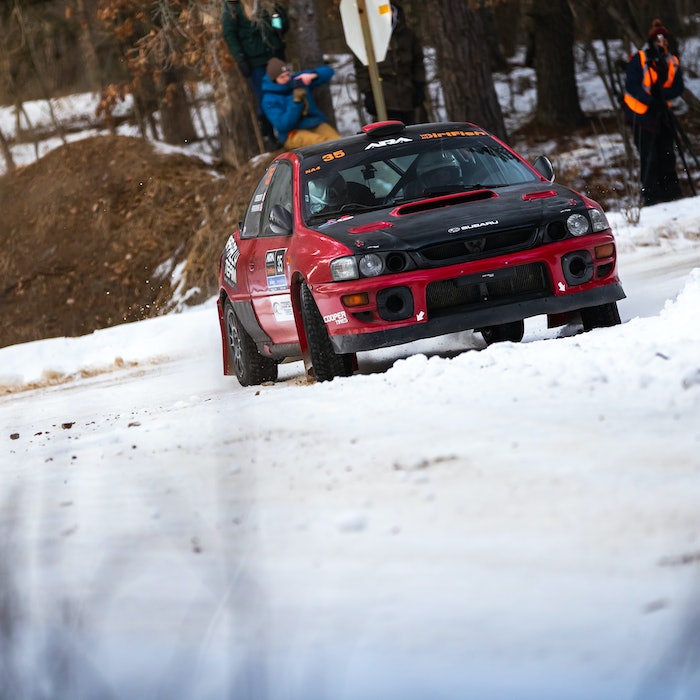 Having only done three rallies in turbocharged cars before, and being best known for driving his GC8 2.5RS Impreza, the Fiesta R5 developed by M-Sport will be an opportunity for Piatkowski to prove himself in the faster classes, as well as to learn how to handle a more powerful car.

“John and I have done our homework behind the scenes and now it’s just down to competition,” Piatkowski added. “There are admittedly several new things I must adapt to pretty quickly, but I’m ready for the challenge. Thank you to ERA Motorsport for the opportunity and thank you to the rally community for all the generous support leading up to the event.”

Though a one-off for now, the opportunity to compete at such a high level in a huge stepping stone for the homegrown head of MAP Rally Team, and puts Piatkowski in a better position for similar opportunities in the future.

What DirtFish Women’s Summit meant to those who were there