But that wasn’t for a lack of trying on McKenna’s part. Staring down a 42.7-second deficit with two stages of the rally to go, McKenna turned up the wick and slashed the gap to 19.8s come the finish.

Hop onboard McKenna and co-driver Leon Jordan’s run through SS13, otherwise known as Strawberry Mountain 3, where he nicks 3.9s from rally leader Pastrana on this ultra-fast stage.

A lot of comparisons have been made between the Ojibwe Forests Rally and Rally Finland in terms of the nature of the stages, would you agree?

Keep an eye out for an in-depth video from last week’s rally, coming soon to DirtFish. 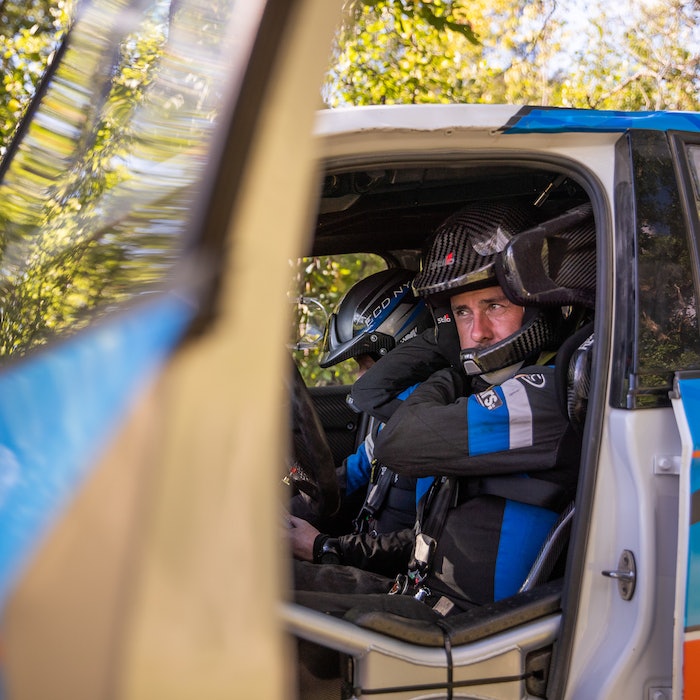 The points leader wasn't happy with finishing in second place

Why Tänak has “no stress” going into Estonia’s WRC debut