“Winner, winner, chicken dinner!” Those words have never been more fitting than when Rhianon Gelsomino handed Travis Pastrana some chicken in front of DirtFish’s camera.

Pastrana and Gelsomino had of course just won the opening round of the 2021 American Rally Association presented by DirtFish season, the Sno*Drift Rally.

More on Sno*Drift Rally on DirtFish 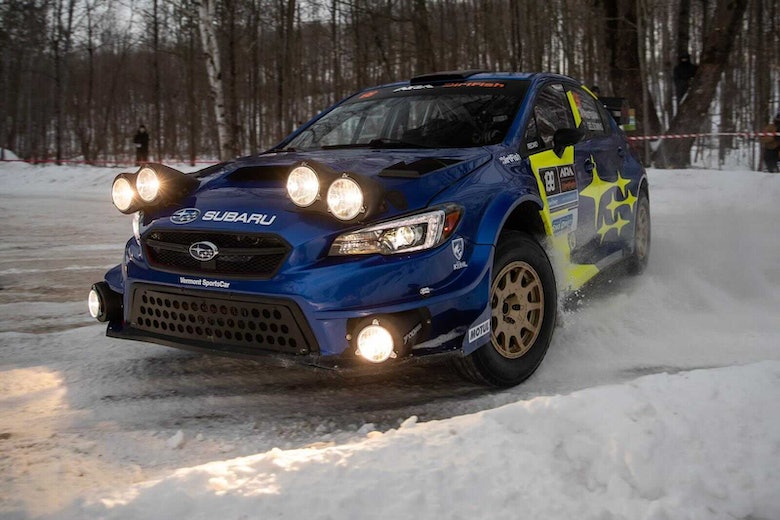 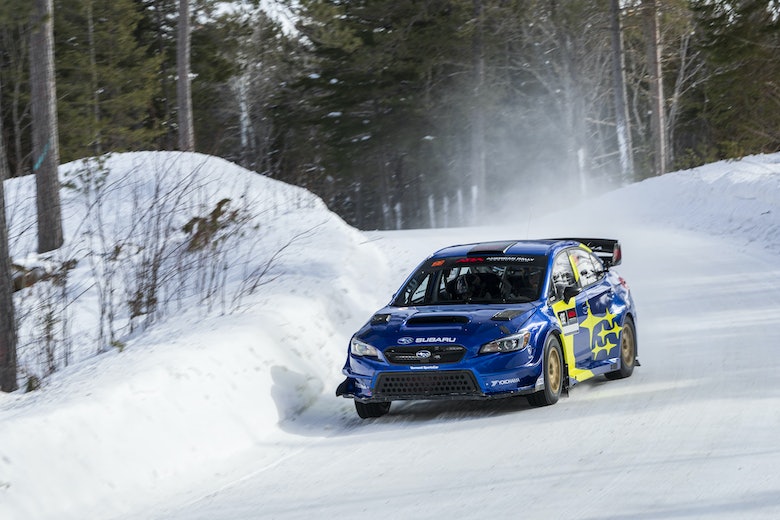 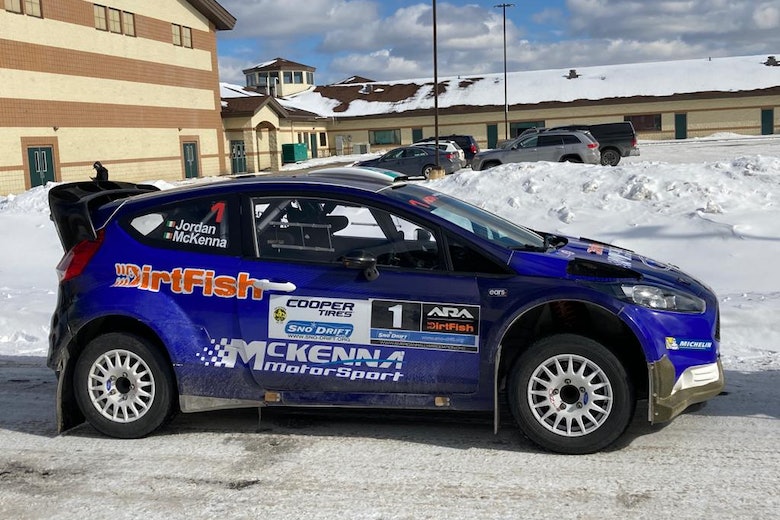 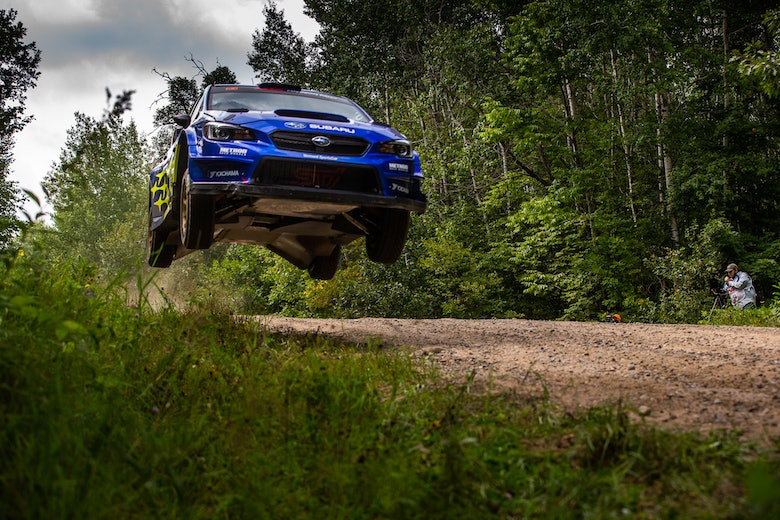