Breen credited his 2019 Irish Tarmac Championship success to Campion, who supported the programme through his CJJ Motorsport organization. Breen still carries the firm’s logo on his overalls today.

“That news was just devastating,” Breen told DirtFish. “I was very, very fortunate that I got to know him, admittedly over quite a short space of time, but what an incredible man. What an incredible businessman and just an amazing fella all round.

“John saw the news that I was doing Galway at the start of last year and he called me up and told me his wife Suzanne had some connection with Galway and he wondered if there might be a spare space on the car where we could squeeze his [CJJ] decals. Of course we could.

“Anyway, we won the rally and I was driving back to the finish when the phone rang. It was John. I pulled to the side of the road and told him we’d won. Straight away, he said: ‘That’s fantastic. Now that car represents good luck. I’d love to have that car in my office.’

“With that, the car was shipped – still with all the Galway mud on the side – to his office. Like I said, he was an incredible man. On more than the odd occasion he came to the rescue for me and he was the main sponsor last year and he made the Irish Championship happen for us. He was a very special character who will be very badly missed.” 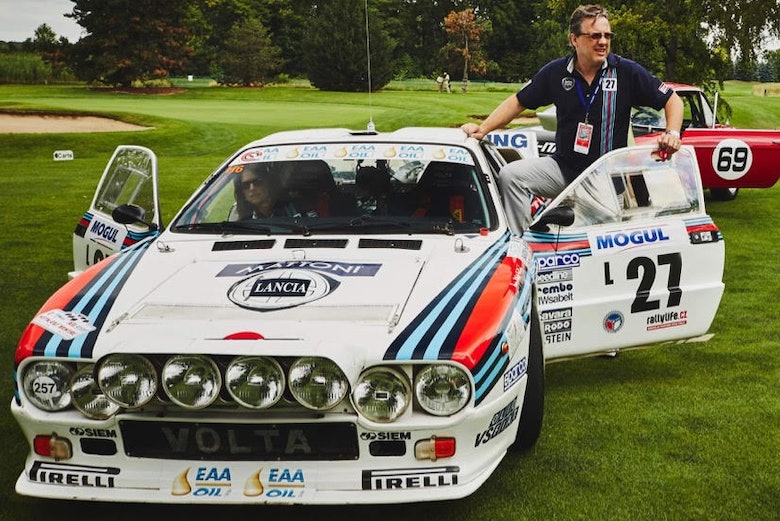 A tribute to the late John Campion

Beyond what Campion did for Irish motorsport – including the establishment of Team Ireland in 2015 – Breen said he would be missed as a member of the motorsport community.

“He was just so passionate for the sport,” he added, “that passion for the sport just flowed through his veins. He worked with people from the very grass roots – it was John that sponsored the F1 in schools initiative in a couple of schools in Ireland and then he worked with drivers, race and rally drivers all the way up.

“He was a guy who went away to America chasing the dream, but he never ever forgot his roots or where he was from. He did everything he could for the sport in Ireland and, like I said, he will be so badly missed. My thoughts are with Suzanne and the whole family. It’s absolutely devastating to lose John.

“As a sport in Ireland and around the world, his loss will be felt.”

WRC has “to be more mindful” with calendar – Millener