British rallying fans have been thanked for their compliance after staying away from last weekend’s Nicky Grist Stages as requested.

The event, held in south Wales, was the second round of the British Rally Championship and the opener of the national BTRDA and Welsh series. It was also the first championship rally to be held in a British forest since March 2020.

However spectators weren’t able to watch the event due to activity on the Epynt military ranges where the stages were held.

The event’s clerk of the course, Neil Cross, spoke to DirtFish ahead of the rally on Saturday warning that any spectators spotted would cause major complications, not just for the Nicky Grist Stages but for all future rallies in the area too. 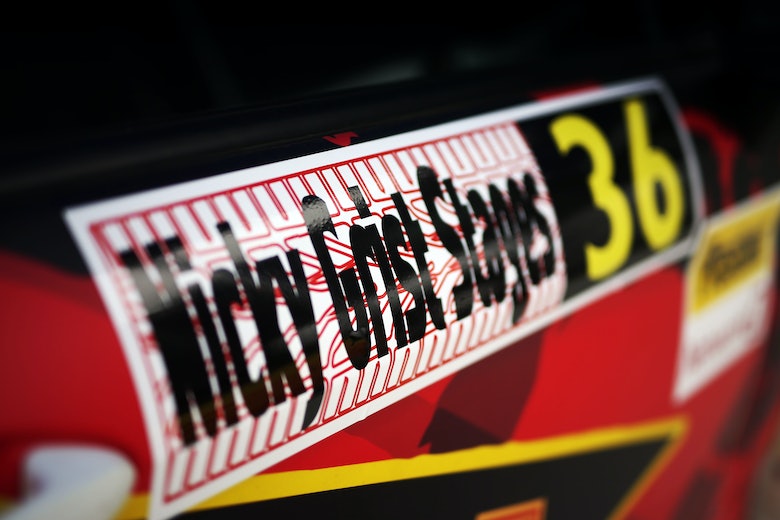 Twenty six security guards were drafted in to man all stage access points and gates were locked to deter any spectators who fancied pushing their luck.

But president of Quinton Motor Club (which ran the event) Mike Broad was impressed by the understanding shown by British rally fans, and wants to extend his thanks to everybody for heeding the instructions.

“I just want to say a big thank you,” Broad told DirtFish.

“As I was coming off the ranges I met the new commandant and he introduced himself. I asked if he was happy and he said I couldn’t believe how well it had gone.

Thank you to the 99.99% of people who wanted to watch that rally and didn't Mike Broad

“He has not had any relationship with any motorsport event ever and had no preconceived ideas of what it was going to be.

“There was a huge [military] exercise going on in Epynt, there were 1200 squaddies up but nobody saw them because you’re not supposed to.

“He was delighted, the general manager of the forest was delighted and the two things that made the big difference were the lack of chase cars which helped the club a lot because it takes a lot of organizing, and the 99.99% of people who wanted to watch that rally and didn’t.

“They did stay away, which was good. It sounds a bit twee because it’s thank you to everybody. It was a huge, huge effort at the weekend.

“I’ve been president for 20 years and I’ve been on every Nicky Grist event, and Saturday just made me more proud than ever. It was good that we actually got it on.”

The rally itself was a thriller, won by reigning British champion Matt Edwards by just five seconds over old rival Tom Cave.

Toyota drivers can afford to back off – Neuville