After the best part of six months off, a second World Rally Championship round in the space of three weekends certainly had its fair share of drama – with the twists and turns of Rally Turkey shaking up the 2020 title race.

But who stood out, and who had a stinker? Our voice of rally, Colin Clark, rates the contenders’ performances on round five. 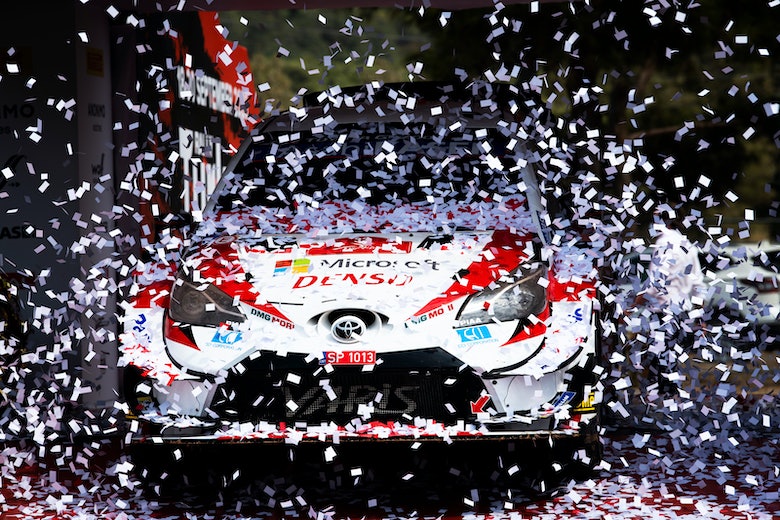 This was always going to be a rally where brain power and horsepower were going to be needed in equal measure.

Evans was never the fastest until it really mattered. The killer Çetibeli test, which shredded more tires than a Ken Block Hoonigan show, was his only stage win of the weekend. And that is where he effectively won the rally.

A perfectly measured and patient drive gave him the third win of his career, his second in the Toyota and propelled him back to the top of the WRC driver standings. Showed everyone watching that he has all the attributes needed to become a worthy WRC champion. 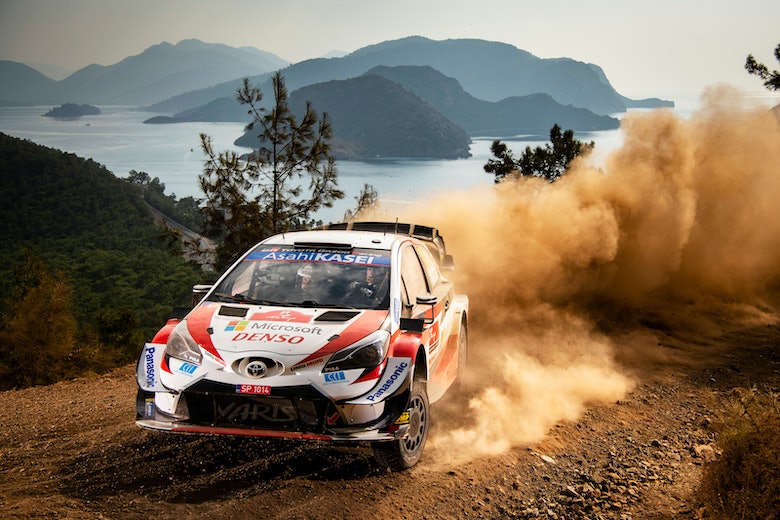 Didn’t quite reach the heights of Rally Estonia but perhaps that was to be expected. We know how ridiculously quick Rovanperä is on fast gravel, but this weekend was all about learning to cope with something quite different.

Acquitted himself well and had a good, clean rally. Let’s see if the learnings from this weekend translate into more competitive pace in Sardinia. 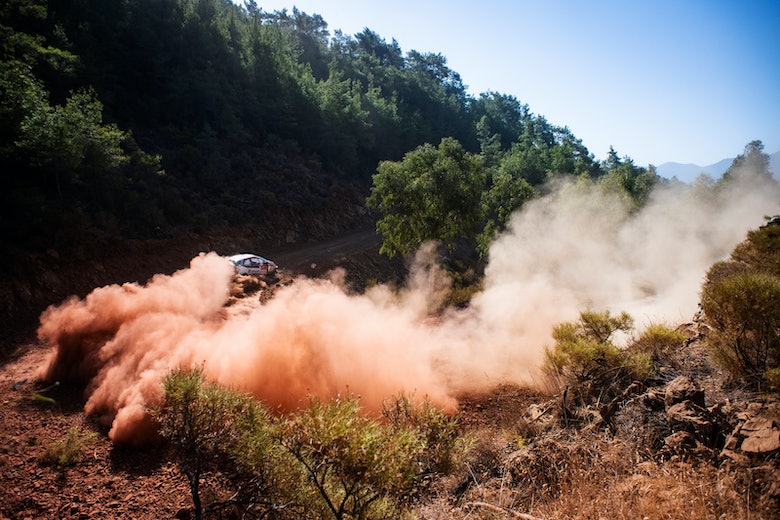 Hugely disappointing result for the title-chasing six-time world champion, who was massively let down by an unusually unreliable Yaris WRC and now finds himself with a massive job to do to reclaim his crown.

Showed the pace and resilience that we all know is there but cut a sorry figure standing dejectedly stage side in Çetibeli watching his title rivals pass him on the road and in the championship fight. 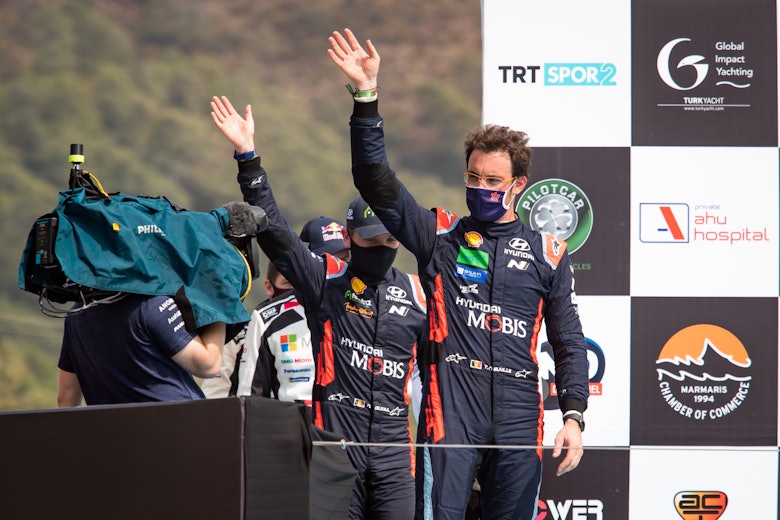 Put the massive disappointments of Estonia well and truly behind him to win seven out of 12 stages in Turkey and, with an extra five points for the powerstage win, just about revived his chances of fighting for this year’s WRC crown. He led the event by some margin going into the final day and looked comfortable and confident in his clearly competitive Hyundai i20.

Neuville proved once again that on his day he is as quick as any of his closest title rivals. 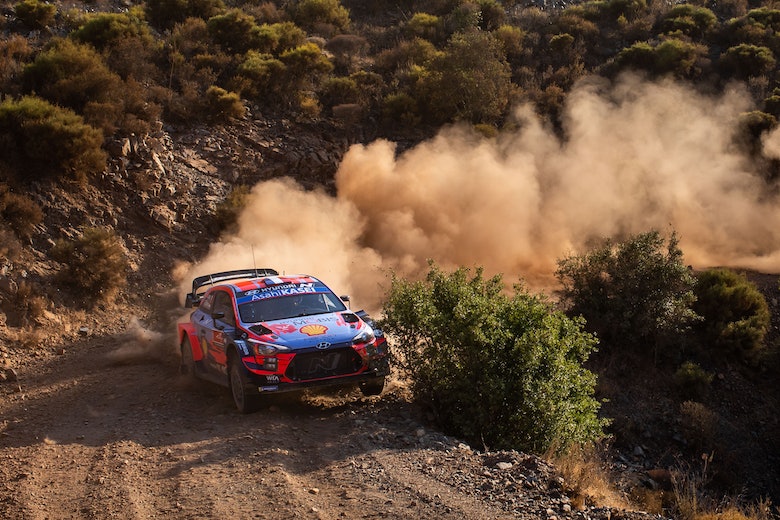 How can it be possible to jump into the car having not driven on gravel for the best part of 12 months and lead the rally at the end of day one? For most it’s not possible, but we’re talking about the Greatest of All Time here. A remarkable performance from the nine-time world champion, showing that in rallying, it’s always going to be experience as well as pace that counts.

On what might well be Loeb’s last outing in the WRC, the fairytale ending was a possibility right up until the last few stages. Nevertheless, a stage win, holding the lead of the rally and ultimately claiming a fine podium was a remarkable result for the veteran of the field. 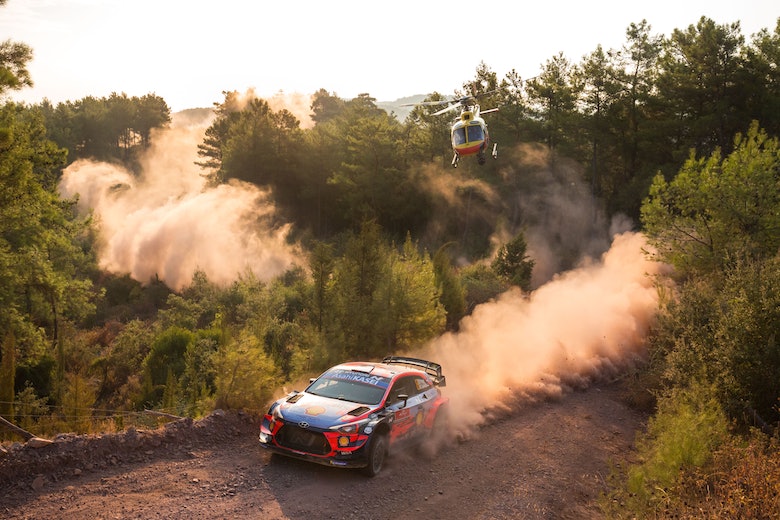 A mysterious steering issue early in the rally stymied Tänak’s championship charge. It’s a while since Tänak didn’t win a single stage on a rally, but a controversial strategy on the final loop failed to secure the full powerstage points he needed.

Title defense now looks like a massive ask – he’ll need to win the remaining events, which he’s entirely capable of doing, and hope for a little help from his team-mates and rivals! 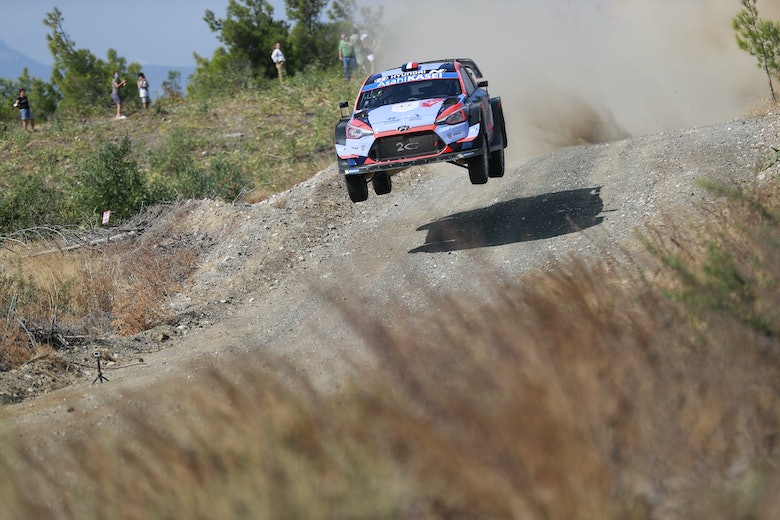 Engine problems robbed Loubet of the opportunity to complete the most demanding rally of his fledgling Rally1 career. Saturday was maybe his most difficult day in a rally car but he coped well and continued his education in the highest-level machinery. Showing signs of promise and crucially managing to keep the car on the road. 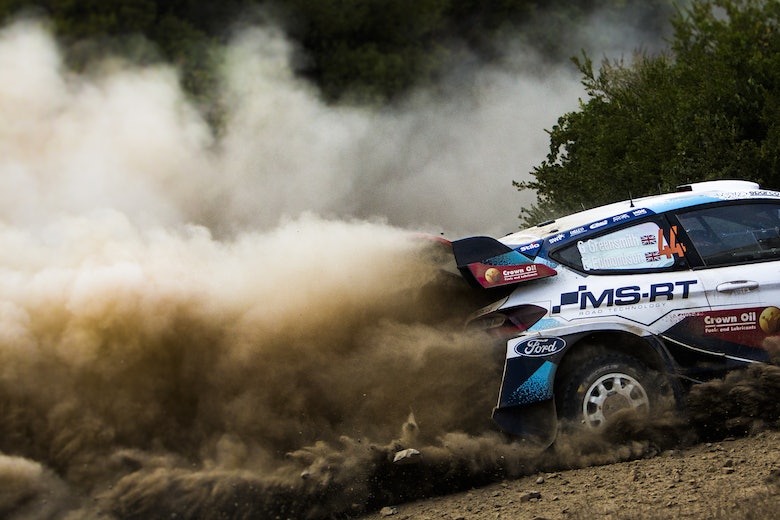 A personal-best finish for Greensmith was well deserved after a battling performance, his confidence and pace growing as the weekend progressed. Obviously hampered by the lack of a pre-event test, there were some encouraging signs for M-Sport’s young Brit.

You can only build pace on the back of some solid consistency and that’s two clean events in a row now for Greensmith. 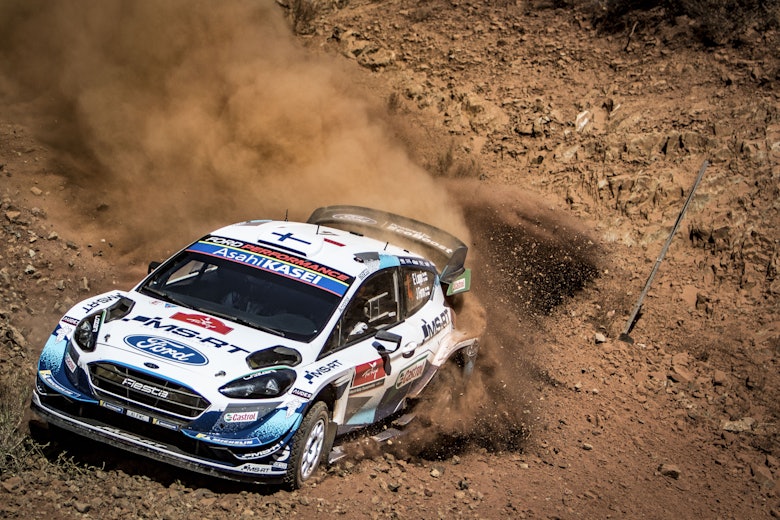 Another disappointing weekend for Lappi. There was a lot of talk before the event of more competitive performances by the M-Sport crews but sadly this proved to be wishful thinking.

Played around a lot with the set-up but never looked or sounded particularly confident or comfortable. 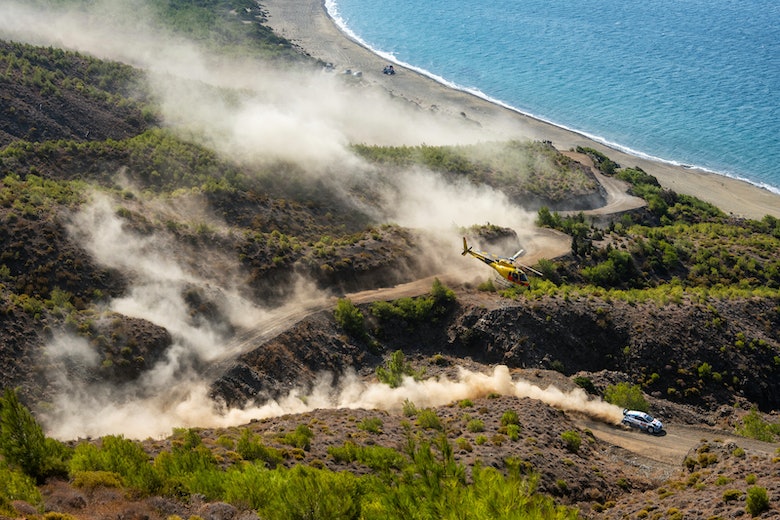 Went well and looked competitive in this event last year but failed to hit the same impressive heights this time round. Consistency and pace are needed to challenge for podiums and right now Sunninen is struggling for both.

A broken damper on the now notorious Çetibeli stage meant an early bath for Suninen.

Loeb: Exciting to show I still have the speed