DirtFish’s Colin Clark caught both of those from some of rallying’s biggest and rising names at the end of Rally di Roma, which hosted the European Rally Championship season opener and the World Rally Car-based RallyStars event last weekend.

First he talks to Hyundai’s Dani Sordo, who won the RallyStars classification and is looking forward to what the remainder of his season includes, and his rookie team-mate Pierre-Louis Loubet. Both can’t wait for their next runs in the Hyundai i20 Coupe WRC.

He also catches Oliver Solberg, contesting his first asphalt rally, and the reaction of his champion father Petter to his remarkable podium.

The last driver under the grill is Team MRF’s Craig Breen, who was developing tires as well as competing for glory. 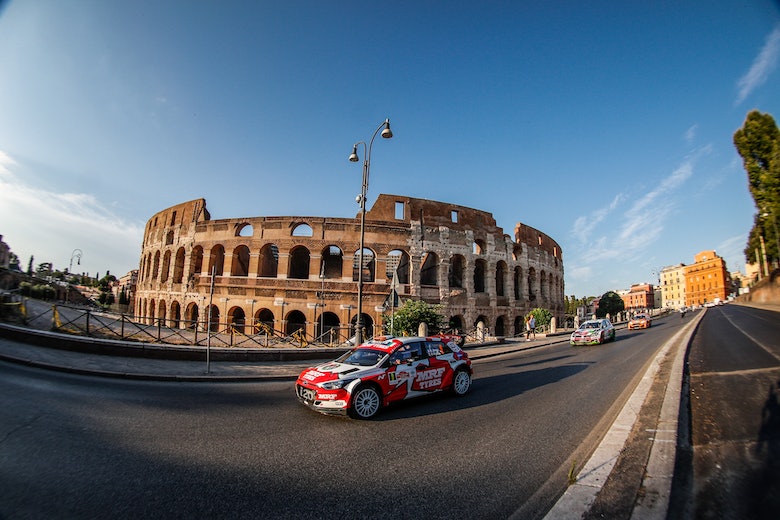 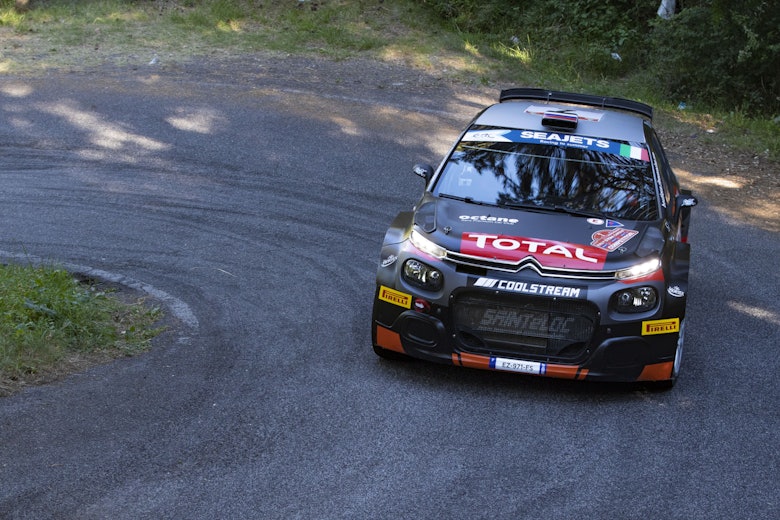 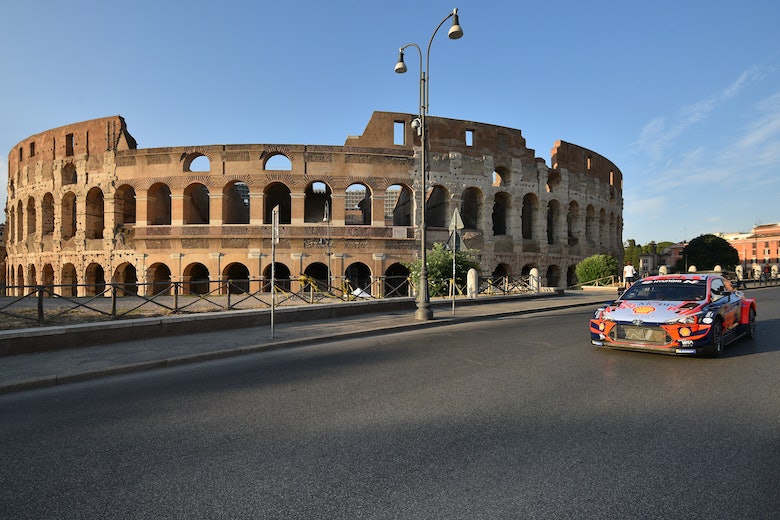