By now, Sean Johnston and Alex Kihurani should have two R5 starts under their belts. But since Rally Portgual was canceled, their tally still stands at one.

That one outing came on last year’s Rally Hungary, the final round of the European Rally Championship. Thanks to videographer Des Foley, you can now relive Sean and Alex’s weekend last November as they acclimatized to life behind the wheel of a Citroën C3 R5. 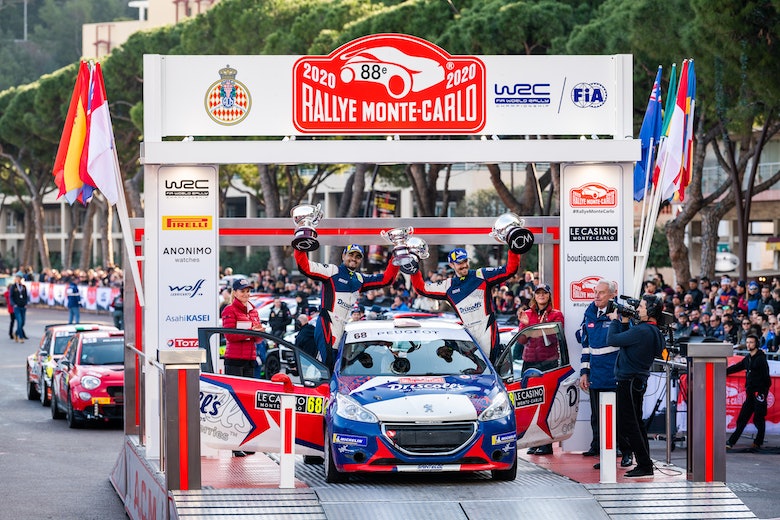 In episode two of three, we join the American pairing through the opening day of the rally which, despite some mishaps, goes well to yield 12th overall and the ninth ERC crew overnight.

However, on the final day of the rally, it all turns on its head. Check back next week to see how and click here to catch the first episode of this three-part series.

Rallying to return in Sweden this weekend