German chancellor Angela Merkel threw the WRC Promoter a further curve ball on Wednesday, when she extended a ban on big events following a spate of localized coronavirus outbreaks reported in the country.

Merkel and 16 state premiers agreed on maintaining a hard line on gatherings and the need to maintain social distancing of at least 1.5 meters. Both regulations will remain in place until October.

The Bostalsee-based Rally Germany is scheduled to run from October 15-18.

Sources suggest there could be a degree of flexibility for some events, but as Rally Germany organizers push ahead with plans for their event, Wednesday’s news only makes that all-asphalt round of the World Rally Championship more complicated.

And the government’s latest move will come as a blow to the WRC Promoter and the FIA, both of whom talk of Germany’s round as one of the more likely events to run.

He said: “Corona is like a spark that can trigger a new bush fire.”

The health risk is continually balanced by the need to generate movement in the economy and Rally Germany brings millions of Euros to the Saarland region each year.

Merkel said: “The economic collapse is the most serious we’ve ever seen in the German Federal Republic. And we will require much energy to continue on a path that allows prosperity to flourish in our country.”

Despite Wednesday’s news, borders in and out of Germany remain open to 27 European Union states – but closed to 160 non-EU states until at least late August. 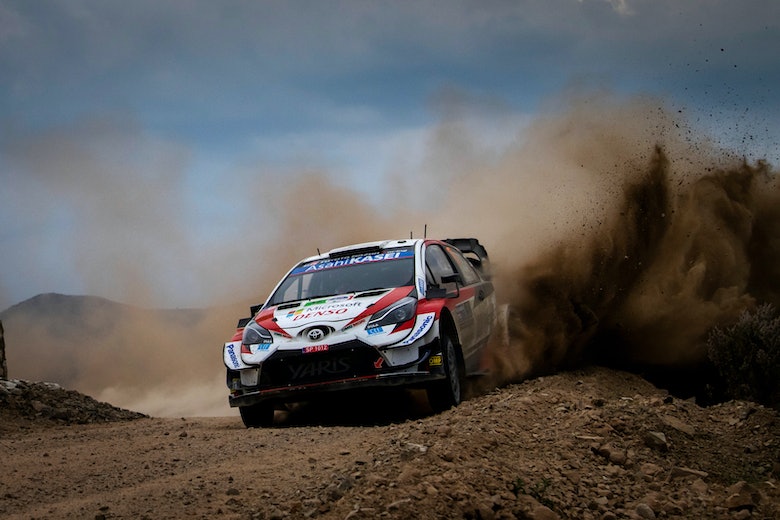