Three decades ago, a Peugeot 205 GTi played a big part in the start of Richard Burns’ rise to the top of world rallying. At Goodwood SpeedWeek, Burns’s godson Tom Williams – whose father David was an early mentor and close friend to Burns – was at the wheel of that 205.

I wasn’t even born when this car was being used in genuine anger. But I’ve grown up understanding the importance of the Peugeot 205 GTi Richard Burns used to win the 1991 Peugeot Challenge.

And last week, not only did I get the chance to drive the car in anger, but I also got to hear some incredible stories about that era, Richard Burns and that 205 – not least from my co-driver, my dad [David Williams]. Goodwood’s SpeedWeek was fantastic.

Once we knew we were going to the event, there was a fair bit of work to do on the car – basically, it hadn’t moved for 15 years. We gave it a proper overhaul, drained the tank because the fuel had gone stale and really went through the whole car. After so long standing still, the tires had squared off.

Dad wanted everything to be period, so we had to start chasing some tires from the early Nineties. That wasn’t easy. In the end, Steve Harkness from Pirelli found us some. A farmer near him had some holding down the tarpaulin cover on a silo!

We found a much better use for them…

Dad had never co-driven before and it was quite alarming to see the level of paperwork we were confronted with. There was lots to keep him busy what with the tulips and the timecards. He preferred to read the maps rather than make pacenotes, which was fine. We were out to have fun and a rough idea of where we were going was all we really needed!

I have to say, I was very impressed with dad and with the car. Once the Peugeot was warmed up, it didn’t miss a beat – it was fantastic and such a fun car to drive. Naturally, this being a front-wheel-drive hot hatch, we got a fair bit of understeer and I started to understand the discussion about the ‘interesting’ rear suspension once we started to attack the bumpy sections.

The whole event was really cool. To be down there among all of that motorsport history, to see Jackie Stewart’s Tyrell being bump-started just down from where Richard’s 205 was sitting was really special. I loved it!

Naturally, the event had a lot, lot less people than normal because of the coronavirus restrictions and it was a shame more people couldn’t come in and watch the action. But I think Goodwood did a really good job of streaming the whole event.

Dad felt it took motorsport back to a different time. He said it felt like going to Goodwood or Silverstone 40 years ago, a time when you walked around the service park – or paddock – and saw everybody there working on their cars, no huge corporate motorhomes. That aspect was really nice too.

But the best bit was driving that car. Richard achieved so much in the Peugeot. It was also the car that dad put so much – in physical terms – into. I’ve seen so many videos of dad in there washing that car, working on the graphics and everything; I think it was pretty emotional for him too.

It was also the car dad rolled while he was giving Richard some guidance on how to drive. It was amazing to hear that story and then be able to see the filler in the car!

The whole event passed far too quickly and made me miss this great sport of ours even more. I’m planning my programme for next season at the moment and you should keep an eye on DirtFish to find out more about that very soon. 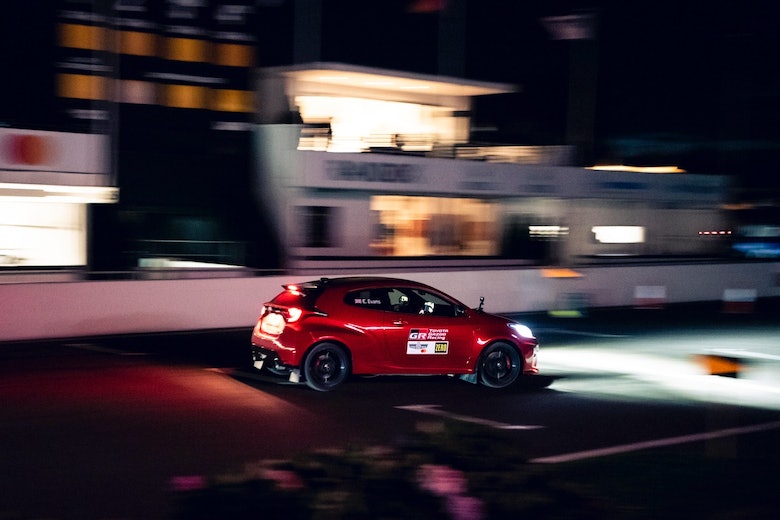 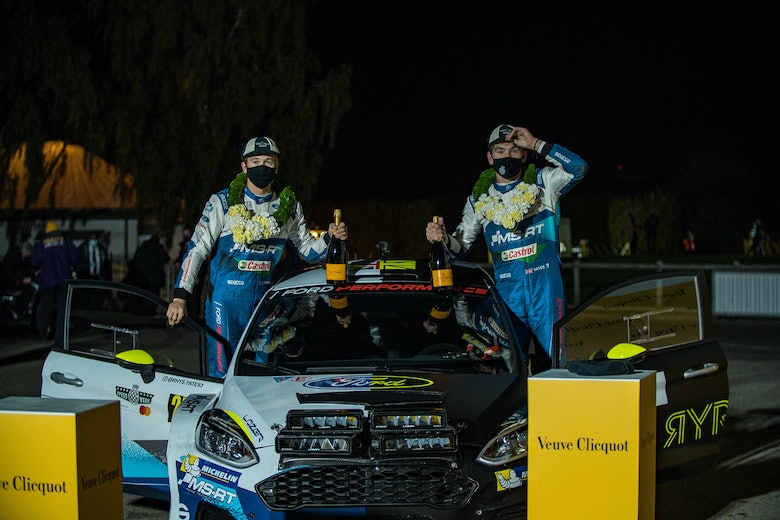