Hyundai and Toyota will both contest August’s RedGrey Team South Estonia Rally in preparation for the next round of the World Rally Championship.

DirtFish understands another Hyundai could be entered for Thierry Neuville, while Sébastien Ogier and Elfyn Evans are tipped to take the Yaris WRCs.

The event runs out of Võru and includes three stages on Friday August 21 and a further eight tests on Saturday. The 11 stages – two of which are superspecials – total 72 miles.

Hyundai team principal Andrea Adamo told DirtFish: “So far we think we will have both cars for Ott and Thierry, but it’s not confirmed yet.

“It’s important for us to feel the competition again before we re-start the season. We have to do this. We can test, but the rally is another story.”

Tänak has already completed one post-lockdown event in an i20 Coupe WRC, winning the Viru Rally in Estonia, and will also be one of three drivers – alongside Neuville and Pierre-Louis Loubet – competing in the Rally1-spec Hyundai on Rally di Alba this weekend in addition to Dani Sordo who is competing in an R5 Hyundai.

Talking about the potential for competing against Toyota, Adamo said: “It would be nice, it would be good to have Toyota there as well.

“It’s good for the fans and for the sport to see these cars competing after a long time. I would be happy to see Toyotas there.

“We need to have the fun starting back in motorsport and this kind of thing can promote this. We must see the wider picture, let’s not be jealous of anybody or anything.”

Asked if he wanted to comment on Toyota team principal Tommi Mäkinen’s feelings that WRC rallies in Estonia and potentially in Belgium favor Hyundai drivers Tänak and Neuville, Adamo’s reply was a short one. 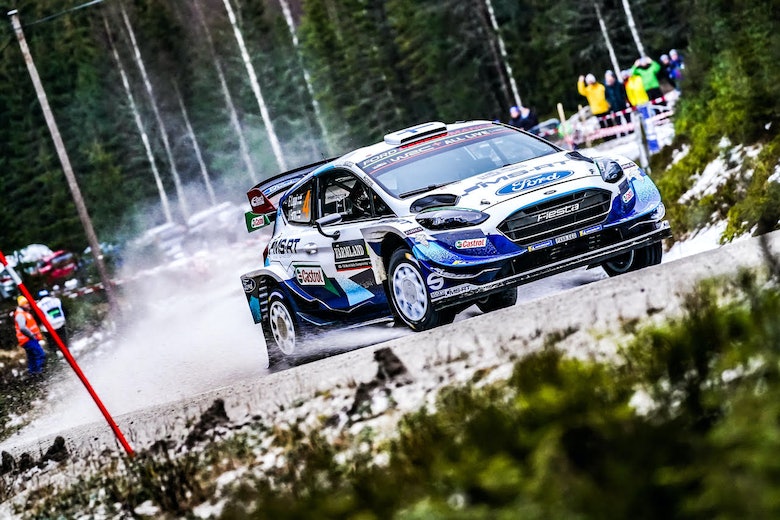