Rally Argentina will move forward one week to close the gap in the 2020 World Rally Championship left by the cancellation of Rally Chile.

Amid civil unrest in rally base Concepcion and other parts of Chile, it became clear last month the 2020 event – which had been scheduled for April 16-19 as round four of this year’s WRC – would have to be called off.

That move has now been formally approved by the FIA, and the Argentinian round brought forward to April 23-25 to balance out the schedule. 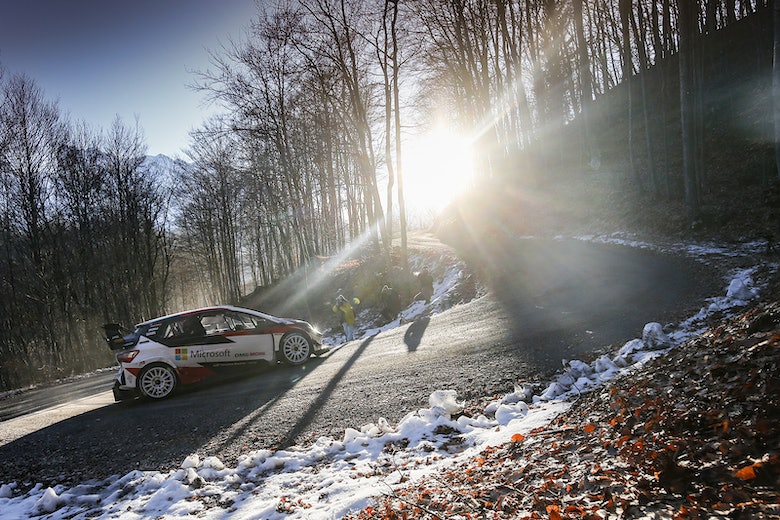 It now sits between Rally Mexico on March 12-15 and Rally Portugal on May 21-24, which also gives the paddock more time for equipment to be shipped from Argentina to the next long-haul event in Kenya in July.

WRC Promoter had considered whether to replace Chile with another rally to maintain the 14-date calendar, but Monday’s announcement from the FIA confirmed the slimmed-down 13-rally schedule.

Rally Chile had only joined the WRC calendar for the first time in 2019, at the start of what was due to be a three-year deal.

Organisers have expressed optimism that they will be able to rejoin the schedule and continue that contract from 2021.

The FIA has also approved Rally GB as the finale of this year’s Junior WRC.

Why M-Sport cannot be discounted this year