The third day of the Roger Albert Clark Rally – Britain’s longest event in a generation – has been canceled due to adverse weather conditions.

Storm Arwen took hold of the United Kingdom on Friday and reached the rally route in the evening. High winds and heavy snowfall blighted the final loop of stages in Kielder forest in northern England, with drivers simply just trying to survive rather than attack.

The leading runners made it through the day’s final stage, Bewshaugh, but a tree later fell on the stage route and blocked the pass for several competitors.

A lot of them – and the supporting marshals – were left stranded, some sleeping in their cars before finding refuge in a local hotel.

A statement was issued by the event organizer at 1:45am on Saturday declaring that the beginning of the third leg, scheduled to run in Scotland after two days in England, “will be delayed until 10am”.

Competitors and organizers gathered at the rally’s base at H&H Borderway Mart where final communication was made at 10:15am.

“Due to the ongoing challenges presented by Storm Arwen, Saturday’s leg of the 2021 Roger Albert Clark Rally will not go ahead,” read a statement from clerk of the course Colin Heppenstall.

“The event still has a number of officials, competitors and spectators that have not yet returned to Carlisle due to the conditions in Kielder.

“It is also clear that today’s leg in Scotland would not be able to commence due to a large number of trees down on the stages.

“We also have been made aware of spectators who have accessed the stages overnight and are now stranded. Competitors and officials have been accounted for.

“The event’s main priority is the safety and wellbeing of everyone involved in the event and we consider the situation to be a threat to life. We have implimentied our major incident plan and will redirect our resources to ensuring those stranded can exit the area safely. A further statement will be issued at: 13:00.”

Rally leader Jason Pritchard told DirtFish before the decision was made that canceling the Scottish leg was the “sensible” thing to do.

“Yeah we’re losing 75 miles of stages but safety is the mort important thing,” he said.

Osian Pryce – who lost out on the British Rally Championship title to Matt Edwards last weekend – is third, over three minutes further adrift.

The rally is set to resume from Welshpool on Sunday. 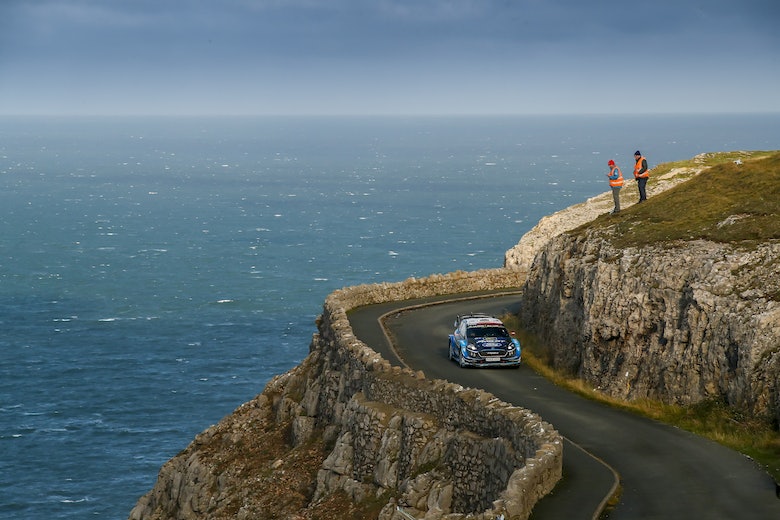 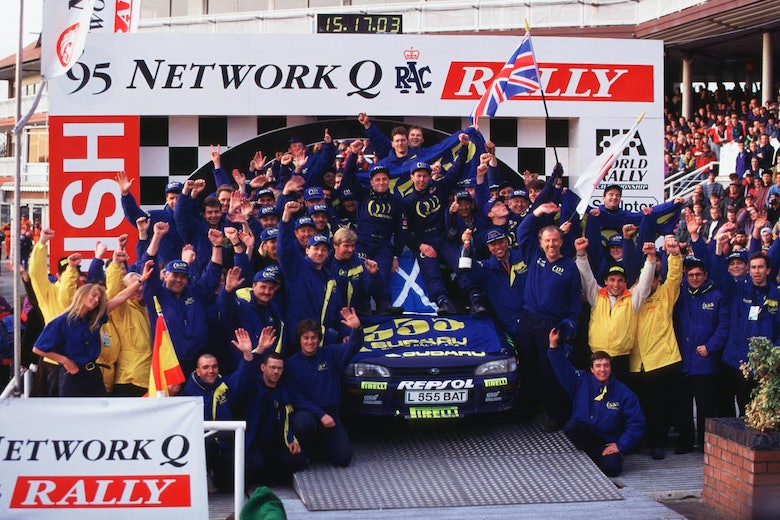 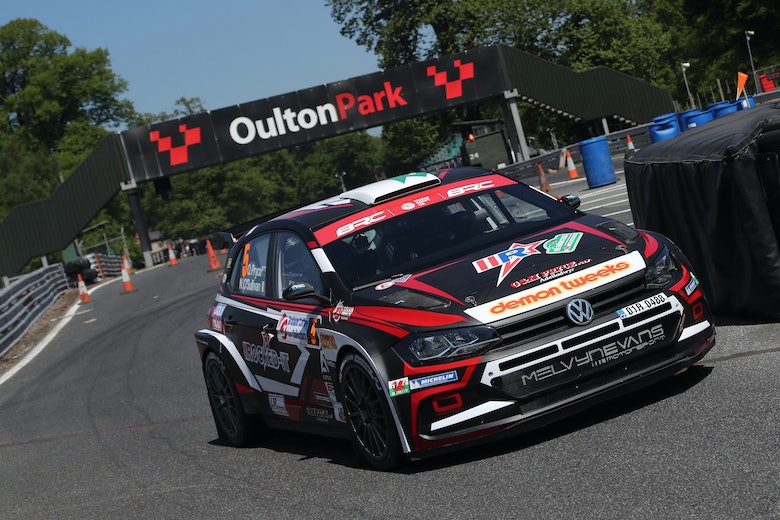