Here’s the news Toyota’s World Rally Championship rivals didn’t want to hear: the 2021-specification GR Yaris WRC is already as quick as the car it’s going to replace next season.

Don’t forget, the current car is the one Ott Tänak used to win last year’s drivers’ championship, and the one that leads both title races after three rounds so far this year. So, it’s not slow.

Toyota Gazoo Racing had hoped to have its regular drivers, as opposed to just tester Juho Hänninen, running the GR Yaris WRC on a regular basis by this point in the season, but those plans have been spiked by the current coronavirus-enforced testing ban.

The last time the all-new Yaris ran was a brief run in Finland, soon after Rally México. Prolonged running at the team’s permanent test base was compromised by weather conditions later in March; the roads weren’t cold enough to replicate Sweden and nor were they dry enough to replicate Rally Finland.

It was at the squad’s pre-México test in southern Spain where the first meaningful results were taken after back-to-back running the car against the specification Sébastien Ogier used to win the shortened Guanajuato outing.

That’s when the team started smiling. This all-new car – based on a homologation production run of 2500 roadgoing, four-wheel-drive GR Yaris – had delivered.

Toyota technical director Tom Fowler told DirtFish: “We went through a very quick process in the beginning. Our very first tests were in Finland following the Sweden tests – this was really just a shakedown kind of situation. We were just making sure everything worked.

“We did a little bit of a snow performance test, just changing a few things up and down to get close to a set-up for Sweden, that all went fine.

“We then went to follow the México test in Spain. Kilometers were a little bit limited because we didn’t want to run the car in the mornings. We needed as much fresh gravel on the road for our drivers in the 2017 car because all of them were running close to the front [on day one of Rally México], so we only ran the [new] car in the afternoon. 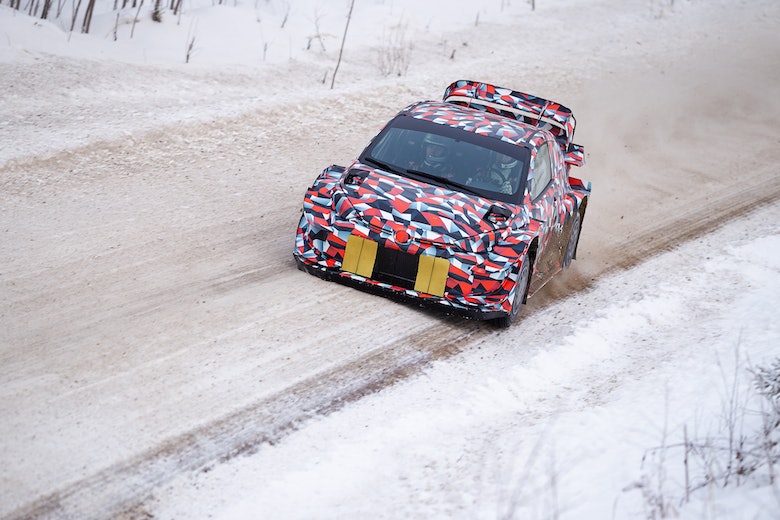 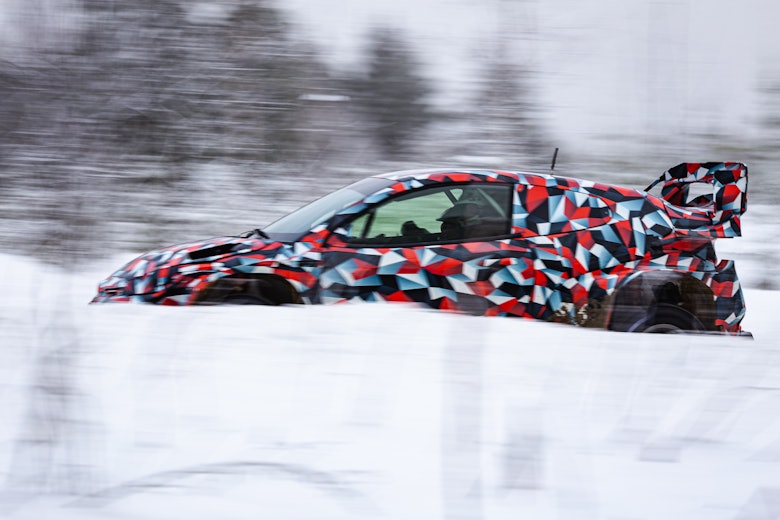 “We ended the week [in Spain] doing performance runs and we had the 2017 car there and were confident the new car was getting to a level where it was, let’s say, rally-able in terms of performance, so we started doing some back-to-backs with the current car.

“We had some very positive results in the back-to-back. Short summary would be that it’s not quite there yet, but it’s very close.”

Toyota is now close to producing its third GR Yaris WRC chassis at its Puuppola factory in Finland.

Fowler added: “The fabrication part of the factory is about the only section working right now.

“We have chassis number one ready, number two’s just about there and number three will be soon. We’re ready to go testing again as soon as we’re allowed.”