Toyota has the option of adding a fifth car to it’s World Rally Championship line-up in the latter part of 2022, according to team principal Jari-Matti Latvala.

The team will also run a fourth car in its ‘Next Generation’ team for Takamoto Katusta.

But although the logistical nature of getting the current batch of Rally1 cars ready in time for the 2022 season-opener in Monte Carlo prevents Toyota from adding any additional cars to its line-up “in the first six months”, Latvala hasn’t ruled out the possibility of entering a fifth car later in the season.

“We have four drivers, and they need basically two chassis for those four drivers, so it makes eight chassis,” he said when asked by DirtFish if a fifth car could be introduced.

“So in the second half of the season, if we have some spare chassis, then we can consider the fifth car.

“Then it means it needs to be in our second team – the Next Generation team. Takamoto Katsuta is running [one car], so it will be the second car of that team.

“We haven’t considered, but we have that option available because we have entered as a second team and that team can take another car.” 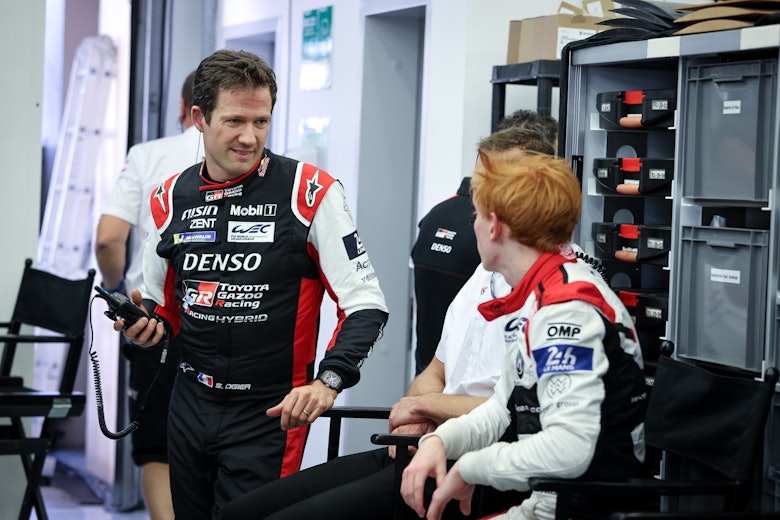 WHY OGIER HAS PICKED HIS TEAM, BUT NOT HIS PROGRAM, FOR 2022

If Toyota was to introduce another car to its line-up next year then it would play into the hands of Lappi, who’s involvement next year will likely revolve around Ogier’s program.

A fifth car would mean that Lappi could complete his 2022 program entirely undisturbed, even if Ogier decides that he wants to compete on more rallies than he and the team are currently anticipating.

Currently, Ogier’s only WRC commitment next season is the Monte Carlo Rally in January, where Lappi is expected not to be entered.

The impact Frank Williams had on rallying