The World Rally Championship will have a winter rally in 2021 as the Arctic Rally Finland’s place on the calendar was announced on Thursday.

Rally Sweden was canceled in December due to a rising number of coronavirus cases in the Värmland region, leaving the WRC short of a snow round.

But as predicted by DirtFish, WRC Promoter and Finnish motorsport’s governing body AKK have been in close discussions about holding a second WRC round in Finland.

The Arctic Rally will therefore fill the void left by Sweden, running on February 26-28 from its Rovaniemi base – just outside the Arctic Circle – as the second round in 2021 after the Monte Carlo Rally. However the rally’s 10-stage, 161-mile route will take place within the Arctic Circle where temperatures could drop below -22 Fahrenheit.

Rally Finland will run as usual on July 29 – August 1.

WRC Promoter managing director Jona Siebel thinks the “WRC is in for a great time” with this latest addition to the calendar – the fourth brand-new rally to be introduced in the last 12 months following Estonia, Ypres, Monza and Croatia.

“Since it was confirmed in December that Rally Sweden would not take place, we’ve been working hard with AKK Sports, the city of Rovaniemi and the enthusiasts to try to make this event happen,” Siebel said.

“It’s been a tough race against time and my thanks go to all involved.

“Although the rally starts in just 44 days, we know AKK will leave no stone unturned to ensure it reaches the same high standards as the traditional summertime Rally Finland.

“Winter rallies provide some of the sport’s most spectacular action.” 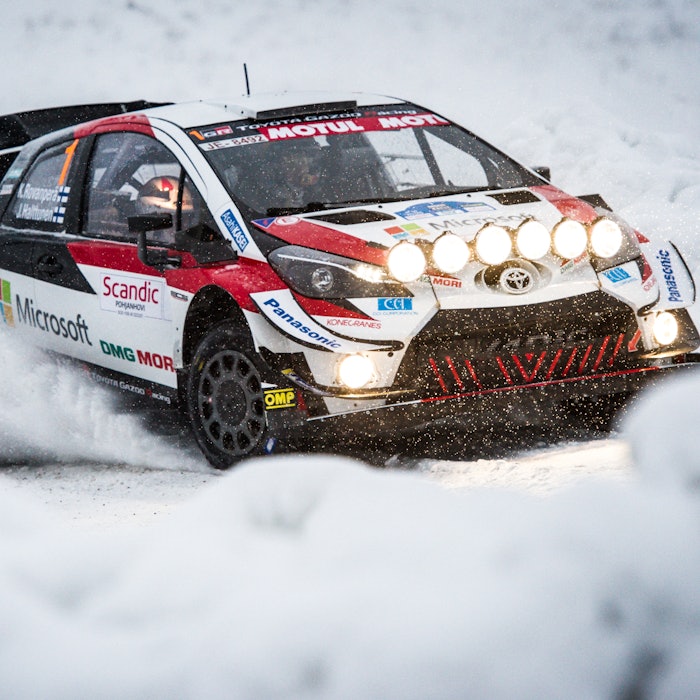 WHY THE ARCTIC RALLY IS THE IDEAL SWEDEN STAND-IN

FIA rallies director Yves Matton said he is looking forward to experiencing “a rally in a region that has always made us dream” and says the determination of the organizer AKK to arrange the rally in such a tight timescale “is proof that with challenges can come opportunities”.

“I would like to thank AKK and the organizing team for their commitment, professionalism and determination which enables them to make a second round in Finland a reality within a short time window,” Matton concluded.

“We will give all our help and support to ensure a great success for this new round.”

Next month’s Arctic Rally will follow this weekend’s Arctic Lapland Rally, the opening round of the Finnish Rally Championship. It has attracted some WRC caliber drivers including Toyota test driver Juho Hänninen in a Toyota Yaris WRC and Hyundai’s WRC2 pilots Oliver Solberg and Ole Christian Veiby. Mercedes Formula 1 driver Valtteri Bottas will also compete in a Citroën DS3 WRC. 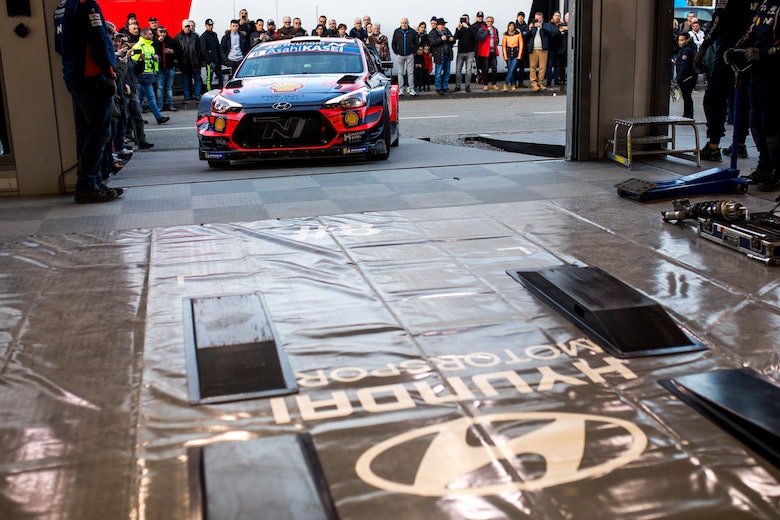 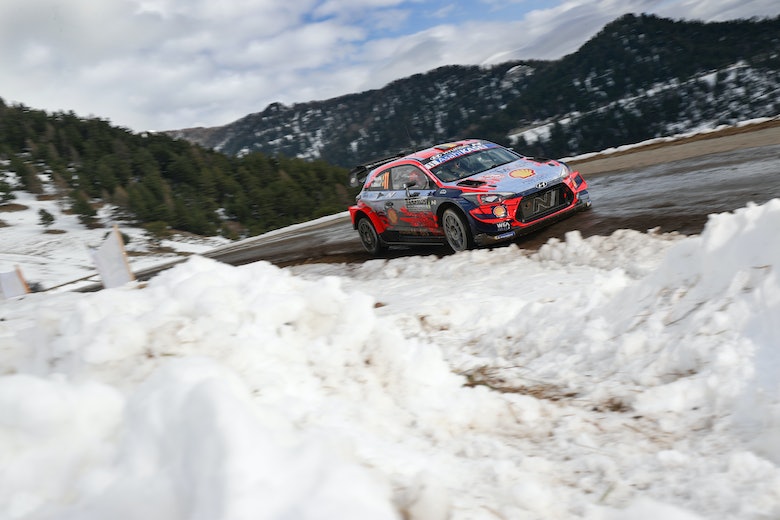 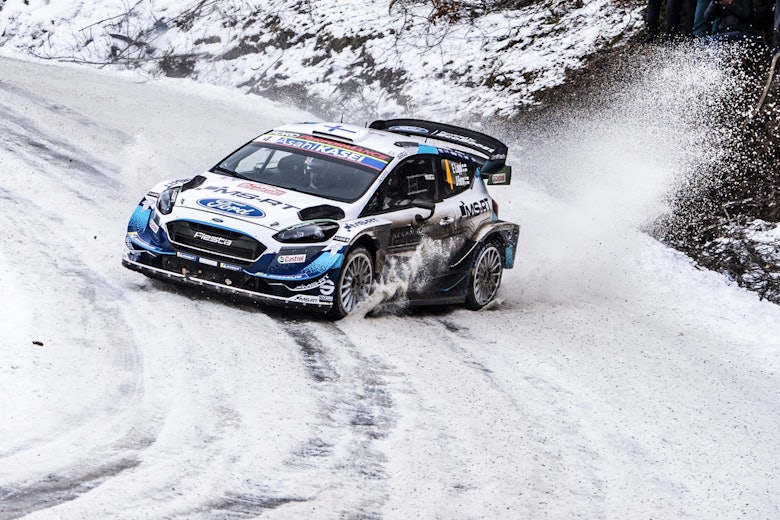 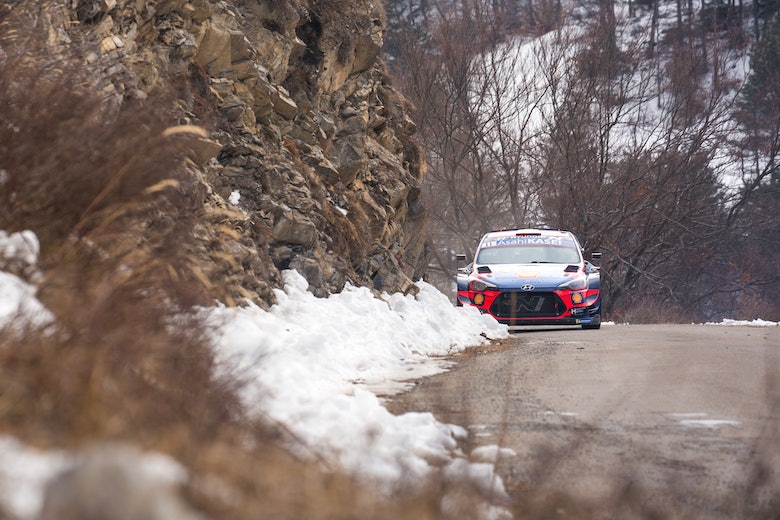 The mammoth test that could decide the Dakar