What a gloriously rousing start to the day myself and once-cool cameraman Heikki had today.

A cacophony of rumblings from a monster thunderstorm rattled the windows of the DirtFish apartment for a good two hours just after sunrise. I have to say it was an impressive storm, albeit one that ended an increasingly close friendship that I was forming with the most uncomfortable pillow in the world. Which is now officially not the most uncomfortable pillow in the world.

And if you’re wondering what in the name of pillowdom I’m babbling on about, then why haven’t you read my previous diary entries? If that’s you, then this next bit won’t make any sense either.

Praise the God of Oats, the porridge machine was working overtime in the ABC service station. Hallelujah. Myself and Once-Cool filled our grumbling tums, and as a side order bought two ponchos. Yes, it was still raining and neither of us had any wet weather gear.

But that was a very clever double bluff. Because in my fifty-odd years on this slightly out of kilter planet of ours I’ve learned a thing or two about life’s strange ironies.

As a famous Canadian singer once said:

“He won the lottery and died the next day
It’s a black fly in your Chardonnay
It’s a death row pardon two minutes too late
And isn’t it ironic, don’t you think?”

Now, what she would have undoubtedly said this morning is:

“It’s like paying your last hard earned dollars,
On a tacky useless poncho
Then going outside to see
The clouds roll away
And the sun comes out
Just to laugh in your face
Well isn’t it ironic?”

If you’re still following this, I’ve got something to tell Alanis Morissette based on my life’s experiences. It’s nothing to do with irony and everything to do with Murphy’s Law. So understanding the principles of Murphy’s Law, the ponchos were bought, and just to absolutely make sure my theory was going to hold up, I invested in a pair of overpriced waterproof trousers.

Lo-and-behold, as we boarded the Happy Bus (our socially-distanced Toyota Proace Verso with me in the driver’s seat and Once-Cool in row three, seat nine), the rain miraculously abated and the sun appeared.

Anyway, we did have a rain free day of magnificent filming and interviewing Ott Tänak, who was testing on a section of the iconic Ouninpohja stage. It was actually my first time watching rally cars being driven in anger across this hallowed stretch of gravel road and I’d have to say it more than lived up to its reputation as the world’s best rally stage.

Tired but contented, myself and Once-Cool made our way back to the DirtFish digs in a happy state of exhaustion.

Night night, rally friends. It’s time for me and no-longer worst pillow in the world to rekindle our relationship. 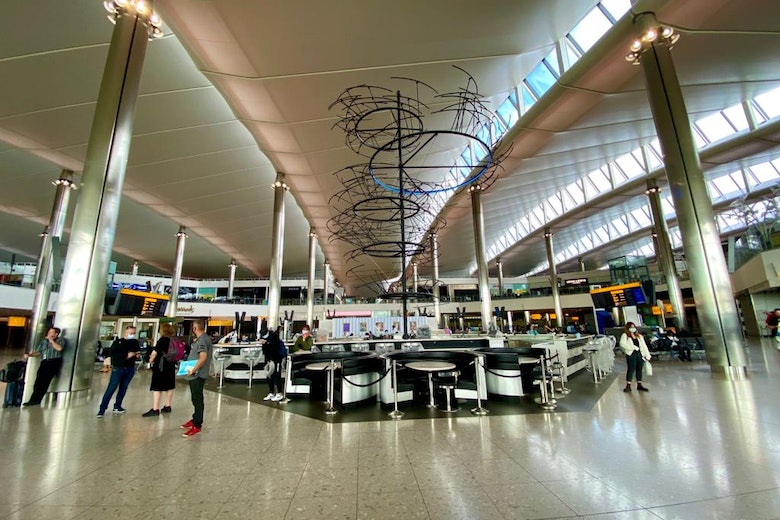 Colin Clark’s WRC Testing diary: It’s good to be back 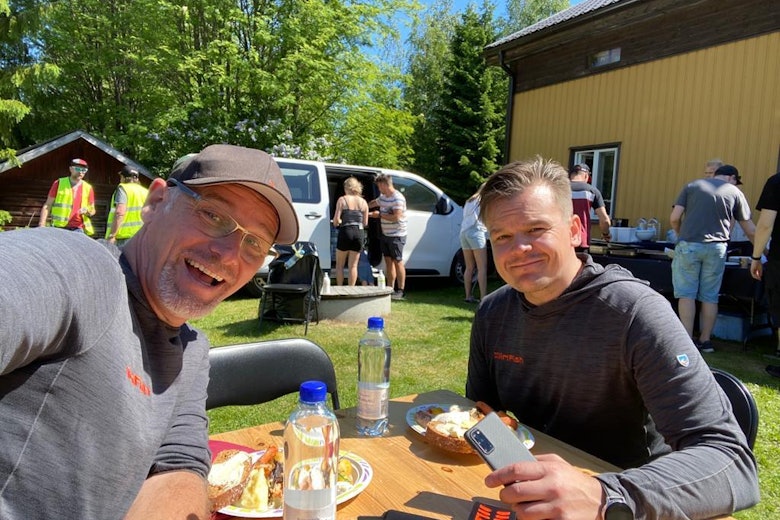 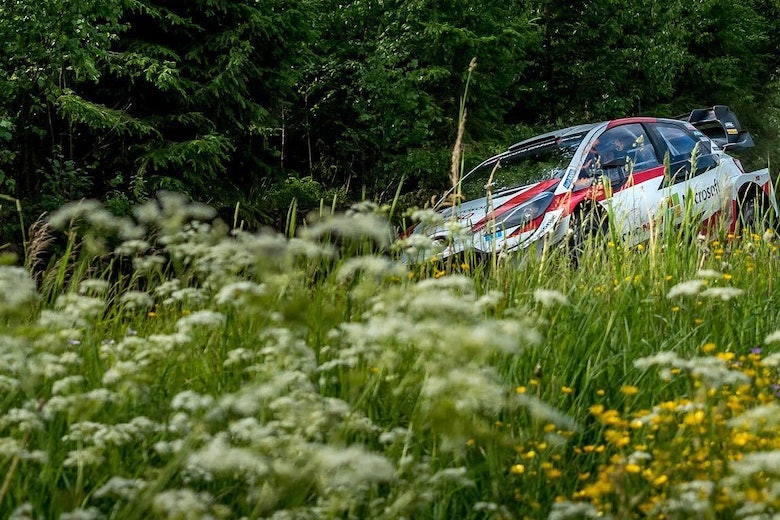