At the end of October last year, Andrew Wheatley climbed out of a rally car, straightened his back and smiled at the memory of what the day had delivered.

Gwydir, Penmachno, Alwen. All names apparently made famous by the World Rally Championship’s visit to Wales Rally GB. For Wheatley, those names run deeper. Those north Welsh names are well woven into his life story.

His life story so far, that is.

The FIA announced Wheatley as Yves Matton’s replacement as its rally director. 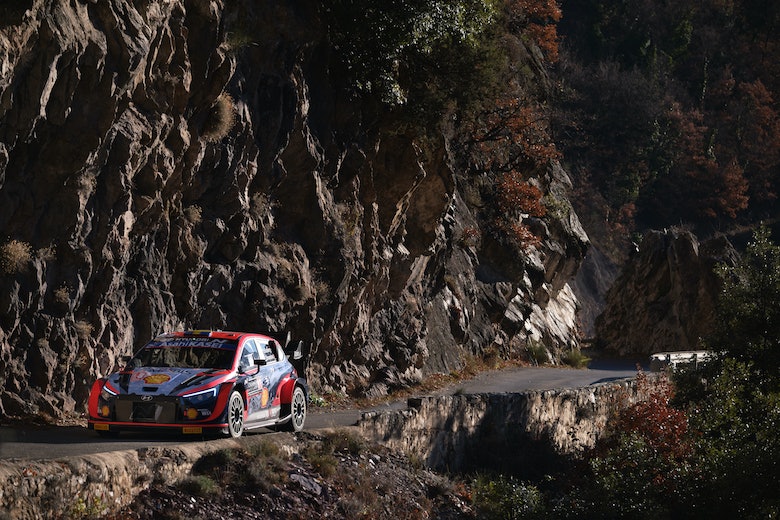 Who’d have thought it? The bloke who won the BTRDA Rally First 1.4 class and finished 61st overall on last year’s Cambrian Rally is now the most important man in rallying.

Andrew Wheatley, FIA rally director. It’s a title as impressive as it is well deserved and hard-earned. I’ve known and worked with Wheatley for more than two decades and two things never fail to impress me about him: his vision and his ability to appreciate the sport from the bottom up as well as the top down.

Earlier this year, DirtFish extolled the virtues of Andrea Adamo as the one to lead our sport into the future. The Italian would, for me, have done a similarly good job. Both are dedicated and hard-working, but Wheatley’s grasp of the FIA’s rallying pyramid is second to none. Second to none, largely because he drew it and is helping to build it.

That Wheatley is known to the FIA, having worked as WRC category manager for the last three years, is another strength for him.

There’s little doubt that Matton leaned heavily on Wheatley and his understanding of what makes the sport tick at its lower levels. While Matton was busy climbing in and out of World Rally Cars in his native Belgium, Wheatley was busy rebuilding the suspension on his ageing 1400cc Ford Puma.

But now for the big test. Wheatley has much to do. He’s part of the previous regime, but new FIA president Mohammed Ben Sulayem and his deputy Robert Reid have put their faith in Wheatley, his imagination and his ambition for a sport he’s loved all of his life.

So, as a competitor in Britain’s entry-level national series, Wheatley’s got the grassiest of grass roots covered. But what about the manufacturers? What will their response be?

The WRC has nailed its colors to a hybrid mast, but Wheatley needs to be announcing the future beyond the end of 2024 very, very quickly

Don’t forget, prior to shipping out of Blighty bound for blue trousers in Geneva, Wheatley wore a slightly different shade of blue trousers for 20 years at M-Sport. Moving up through the ranks, he departed as business development manager. Along with the likes of John Steele, Wheatley was the beating heart of M-Sport and very much a trusted lieutenant of Malcolm Wilson.

It was Wheatley that pushed a variety of single-make championships and his hand was very much felt on the formative years of the Junior WRC. Wheatley is articulate, informed, intelligent and entertaining – his stories of solo ferry trips from the frozen north would brighten even the most dreary of commission meetings.

Before this starts to sound any more like the poor fella’s obituary, we should move on and look to the future.

In the short-term, the WRC has nailed its colors to a hybrid mast, but Wheatley needs to be announcing the future beyond the end of 2024 very, very quickly. Having watched Matton walk the tight rope between the commercial necessities for the likes of M-Sport and the demands of two of the world’s biggest car makers in Toyota and Hyundai, it’s him who will be climbing the ladder and treading the finest line now.

Already, there’s a degree of discord between who wants what for 2024/25. For some a two-year extension to the current regulations is an absolute must if a fourth make is going to be bagged, but for others hybrid’s already old news and a new formula must be found – especially at a time when some cars are, sort of, doing Dakar under electric power. 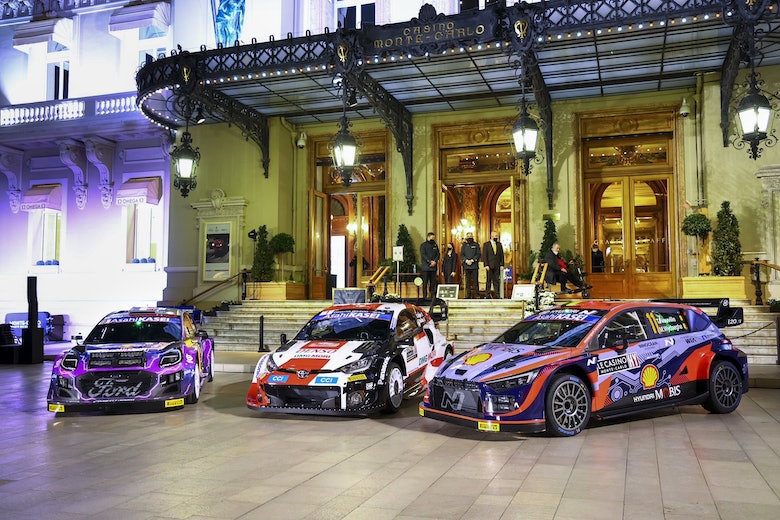 Wheatley gets the WRC and a legal background will help him cut through the arguments to find a definitive route.

If there is something that’s going to trip him up, it’ll be our old friend, the regions. How does he go about bringing genuine sporting development to Asia Pacific, to the Middle East and to the African and American series?

All of that will become obvious in the coming weeks and months. For now, just be glad the sport has direction from one of us.