The Ypres Rally makes its much-anticipated World Rally Championship bow this weekend, and though the majority of the rally will be in keeping with the event’s heritage there are new innovations for the 2021 running.

Chief among those is the addition of Formula 1 Belgian Grand Prix venue Spa-Francorchamps and the surrounding area to the route, which moves the rally away from its traditional heartland for the final day. It’s a decision that has prompted questions about cost, while the exodus to the circuit also means just 14.5% of the Sunday mileage will be taken at competitive speed.

In this exchange from the latest edition of SPIN, The Rally Pod, contributors Colin Clark, George Donaldson and David Evans weigh up the merits of visiting the F1 venue for the final four stages of the rally.

Colin Clark: “The question I want to ask is about Sunday and the need to go to, this 300 kilometers, to Francorchamps. Last year, I believe when they initially scheduled the event it would have coincided with the round of RX [the World Rallycross Championship], and I could kind of see an argument for it then.

“But for me, Ypres has got such a unique character of its own, it doesn’t, in my view… now I could well be proven wrong because Sunday could be massive and it could be the most spectacular success, but it doesn’t need taking across the other side of Belgium and running around a Formula 1 circuit. Why are we doing it when Ypres itself has got so much to offer? There’s so many fantastic stages, it’s the heartland of Belgian rallying; why are we going halfway across Belgium to run around a Formula 1 circuit?”

George Donaldson: “It’s very easy to argue that both ways Colin, actually. Exactly your point. It’s incredible down in Spa, but let’s go and do the Spa Rally, an incredible event. But honestly speaking, it does seem a bit odd to go that way when the whole character of Ypres, the whole point of Ypres was the fact that it was this incredibly fabulous, compact event where you were barely 35 kilometers away from the town center at any one point and you could run 600 kilometers of stages and probably never use the same one twice, just about.” 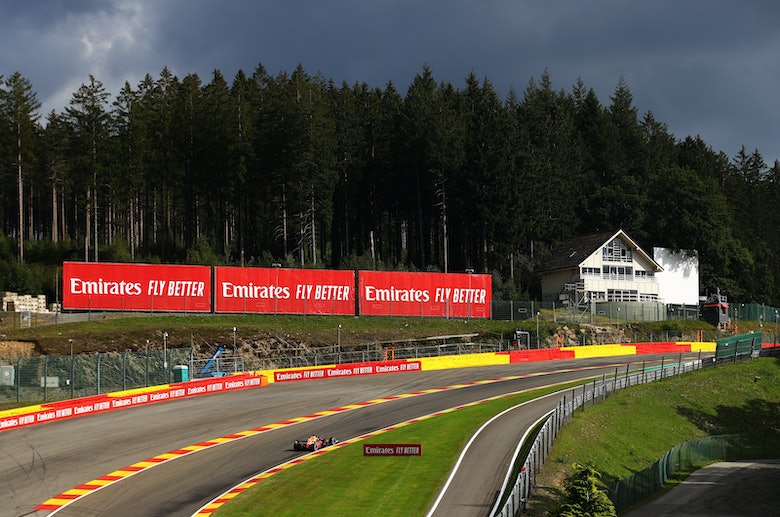 CC: And George, I always held it up as being an example – [FIA] president Jean Todt, who is leaving in a few months’ time, one of his initial big visions for rallying was to reintroduce a little bit of endurance. For me, 300 kilometers in 36 hours, which is what we normally get with Ypres, is endurance. You don’t need to be talking about five-day, 10-day events.

“When guys are going to bed at 2am and getting up again at 4am or 5am to start the next day or whatever it might be, for me that’s endurance. Ypres has a lot going for it, it’s got an awful lot that’s unique, an awful lot that can’t be replicated that we don’t see anywhere else. But let’s go and add a little bit of Formula 1 and supposed glamour to it…”

David Evans: “If you ask the question why are we traveling 180 miles from what would be the north-west of the country to the south-east aren’t we, that’s essentially what we’re talking geographically… you only have to look slightly further east and you’ve got the likes of Cologne, Frankfurt, Luxembourg; all of these places that if it’s 180 miles from, I don’t know, Cologne to Spa, that journey’s worth making for the day.

One of the things we talk about constantly in rallying is taking rallying to the people. When you've got this kind of powerhouse of Belgian motorsport that is Spa-Francorchamps, why not go there? David Evans

“Is it worth making a 360-mile journey up to Ypres? Maybe not. There’s a huge number of fans that are not being served this year because we don’t have a Rally Germany in that sort of Central Europe [location]. Are they going to come for the day? I don’t know.

“But personally, one of the things we talk about constantly in rallying is taking rallying to the people. Ypres is not, geographically, in the center of Europe. Spa is a little bit closer, therefore for me it probably is worth doing. And when you’ve got this kind of powerhouse of Belgian motorsport that is Spa-Francorchamps, why not go there?

“The names of Eau Rouge and all of these kinds of places are amazing, they’re absolutely legendary. I totally, totally get your point that Ypres is Ypres, but it’s actually Belgium’s round of the World Rally Championship. And I think it’s the Stavelot stage, or one of the two [Sunday] stages, uses some of the roads that are used on Boucles de Spa, and they will be great roads.

“For me, it’s just a shame that there’s not more than 40 kilometers, but we’ve already outlined some of the issues the country and the event has faced trying to put those stages on on Sunday. 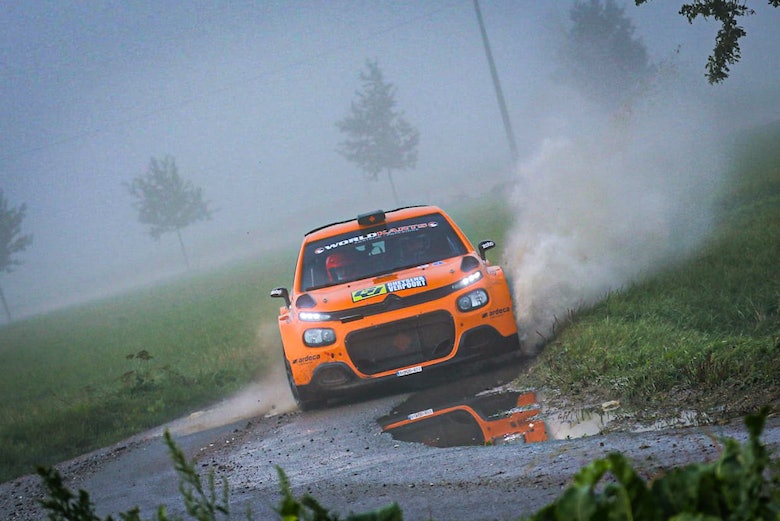 “It’s a brave move, but Alain Penasse is a rally organizer who is not afraid of taking big decisions. We saw him take his event away from the European Rally Championship a few years ago because, quite rightly, he believed that Ypres Rally was bigger than the European Rally Championship. And it was. A lot of people think that it was the wrong move – it wasn’t. It absolutely flourished, and continues to flourish. And we know it’s not on the WRC calendar next year, but we don’t know what the future holds for Ypres.

Craig Breen didn’t join us on SPIN, The Rally Pod, but he was asked in his pre-event press conference about the inclusion of Spa-Francorchamps. Here’s what he had to say:

“OK, I can completely understand the reason that we go to Spa and I think it absolutely deserves a place in the rally. The stages that they’ve got there are really, really nice, including the track and the roads are all actually really nice. Very like back home [in Ireland] in some places but a really nice character to them, it’s definitely nice.

“But I think it would be so much better if we do them the other way around and we were going down there tomorrow, start the rally there and rally back up in the dark because I don’t know how many times this rally is going to be in the world championship. I couldn’t imagine, COVID aside, how amazing it would be to have the finish ramp of the rally here in the square on Sunday night. It would be the most electric atmosphere that they could ever get.

“There’s plenty of stages you could finish the stage and lead straight into the podium here, it seems a no-brainer, but there’s obviously very good reason behind why they’ve done it. There’s a very good reason why they’ve got the rally at Spa on the final day, but it will be sad to drive out of here early on Sunday morning and know that we’ll not finish the rally here.

“Those that have done the rally are used to driving over the podium, not even parking the car up, just pulling your overalls down and going straight to the first pub and it’s just an amazing part of the atmosphere that way. We’ve often said it, if you could imagine a world championship podium out of the square. But yeah, it’s how it is.”

The reason so few WRC3 crews are contesting Ypres