Hybrid. The one word we expected the early phase of this season’s World Rally Championship to all be about.

Instead the Monte Carlo Rally was all about a different word – Sébastien – as both Loeb and Ogier stole the show with a battle that’ll live long in the memory.

But hybrid was back on the agenda for round two in Sweden following failures for both Ott Tänak and Elfyn Evans that neither driver, nor their respective teams, could do anything about.

It’s this ‘out of control’ element to the external part giving way that has raised such debate in the aftermath of Rally Sweden: should the regulations be adjusted to cater for this new technology?

Also included are Donaldson’s views on why the WRC’s current TV output isn’t as good as it could be, a look-ahead to this weekend’s European Rally Championship season opener and a refresher on what’s still to come from DirtFish Women’s Month.

Make sure you’re subscribed via your chosen podcast provider to be notified as soon as a new episode of SPIN, The Rally Pod comes out every Tuesday.

Missed an episode? Catch up here 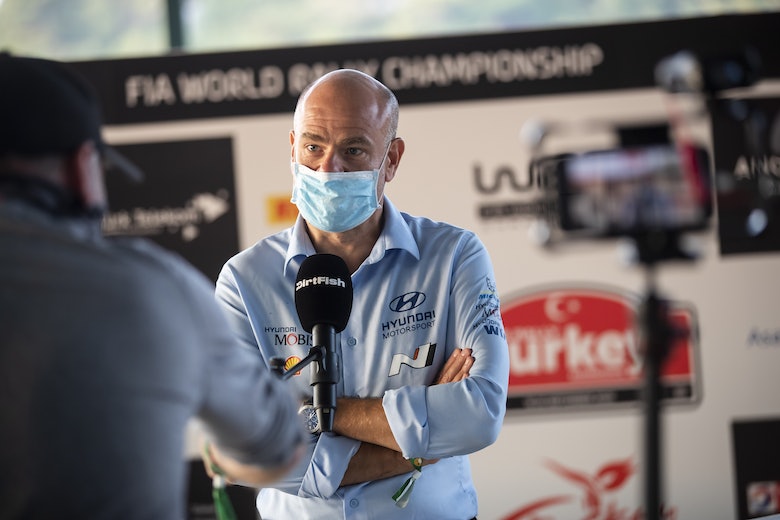 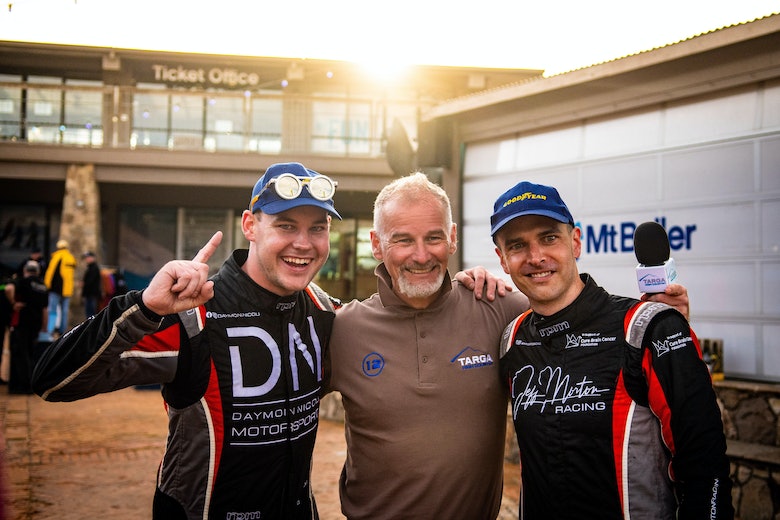 Why rallying will never just be for boys