Generally speaking, the Finns are good at spotting a good Finn. If that remains the case, make a note of the name Lauri Joona. He’s the winner of this year’s Flying Finn Future Star scheme.

The 23-year-old will receive backing from the Finnish federation – along with M-Sport and Pirelli – for an entry to next year’s Junior WRC.

Joona was selected from three drivers – all of whom were under 25 years old and driving a Ford Fiesta R2 in the Finnish Rally Championship this year.

Joona, who won his class in the Finnish series as well, said: “When I was told the news, my first thought was: ‘Can this be true?’. Our season has been great and everything has gone as well as one could expect.

“We really hit the jackpot this year, which really means a lot for the future.”

While the 2021 JWRC calendar has yet to be confirmed, Joona couldn’t be more excited about gaining experience outside of his homeland.

“So far, we have mainly been driving in Finland, but now we are heading for a whole season abroad,” he said. “For me, this is a huge opportunity and an important step on my career.”

Markus Silfvast, chairman of the rally commission in Finland, explained the choice.

“Lauri Joona has developed a lot over the past few years,” Silfvast said. “Not only as a skillful rally driver, but also as an athlete and has thus convinced us to be worthy of this prize. His latest championship season was very impressive and he finished it on the top of the podium.

“He has a lot of mileage under his belt considering his age, having started already seven years ago – we’ll hear from this guy yet.” 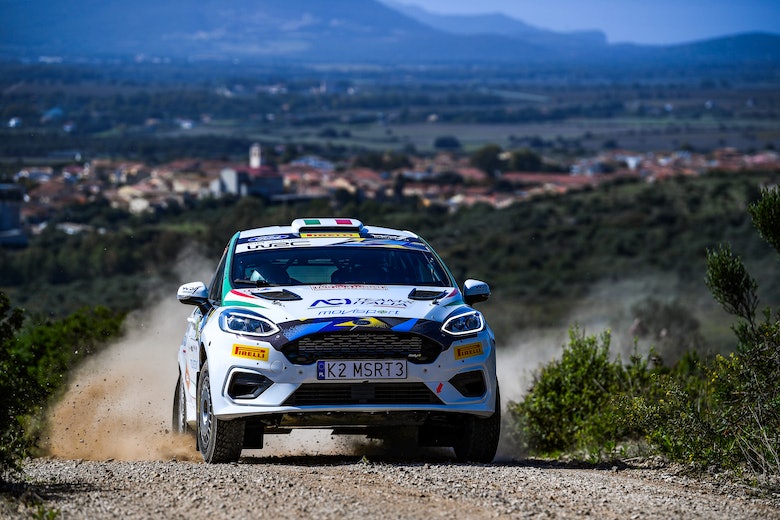 The plan to decide the Junior WRC title 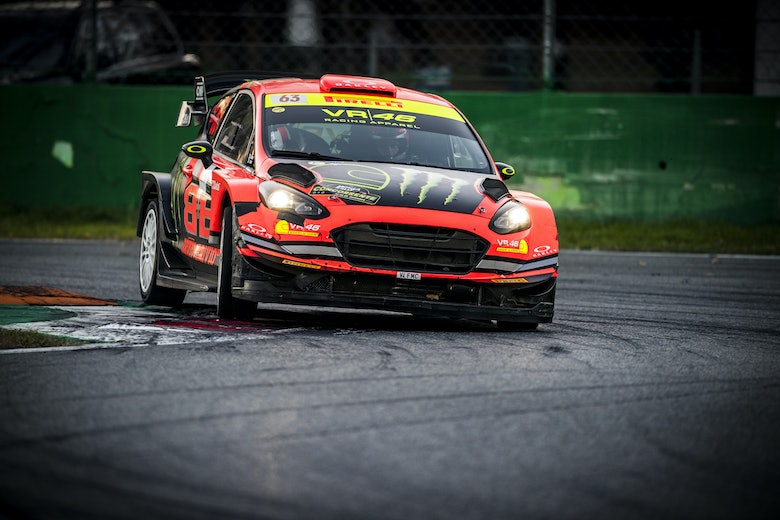