You could have understood the slight confusion on the part of the rally-watching public as they watched Carlos Sainz head out from Nairobi bound for the next Safari Rally section… with Nicky Grist co-driving. But it happened.

Twenty-nine years ago the Welshman stepped in to guide his then Toyota team-mate Sainz through the recce on a key section of the African classic event.

Co-driving for Mikael Ericsson, Grist had been in Kenya for weeks conducting much of TTE’s testing and recce preparation for the Safari. Ericsson had headed to Mombasa for a holiday before the rally, leaving Grist in Toyota’s team hotel in Nairobi.

“Mikael and I had done the recce,” said Grist. “In fact, we’d been around the entire 5000-kilometre route four times. The rest of the crews were out on the recce, except Carlos. Luis [Moya, co-driver] had a really bad fever and was in bed, unable to recce.

I can get you there. But I can’t speak Spanish and I can’t write in Spanish, but it we can get a tape recorder – you could dictate the notes and get Luis to write them up from his bed. Nicky Grist

“Carlos was pacing up and down outside. I asked him what was going on and he explained he still had 250km of the route to recce. I thought about it for a moment and said: ‘I’ve got an idea: I know exactly where the section is, I can get you there. But I can’t speak Spanish and I can’t write in Spanish, but it we can get a tape recorder – you could dictate the notes and get Luis to write them up from his bed.’

“’Fantastic idea!’ said Carlos. And that’s how we ended up going shopping to buy one of those old tape cassette recorders – nothing flash like you have now – a load of batteries and some tapes.

The tapes were duly handed over to a slowly recovering Moya who eventually managed to get out and make a second pass, checking the notes before the start of the rally. 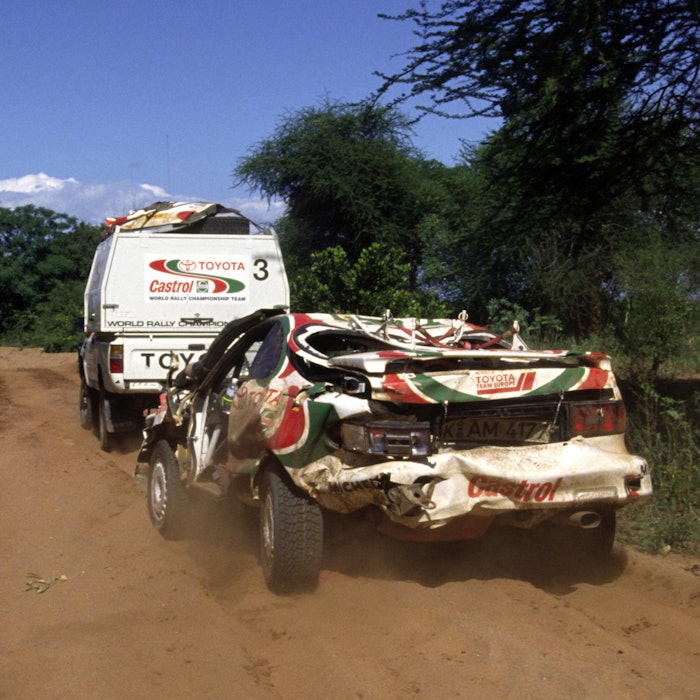 DirtFish readers shared their favorite Safari Rally moments from the past

The result? A 52-minute win for Sainz.

“It was nice to have played a part in that win for the team,” said Grist. “And it was nice to have worked briefly alongside Carlos – he was a complete professional, as you would expect. To watch him making his preparations for a key round of the championship was fascinating. OK, it didn’t last long, but it was a great moment to co-drive for Carlos!”

Fortunately for Sainz, 1992 meant different times. Not only could you recce the route as much as you wanted, you could also change your co-driver. And Grist, who won 21 rounds of the World Rally Championship working with Colin McRae and Juha Kankkunen, was the perfect super-sub.

He and Ericsson finished fourth on the same event. 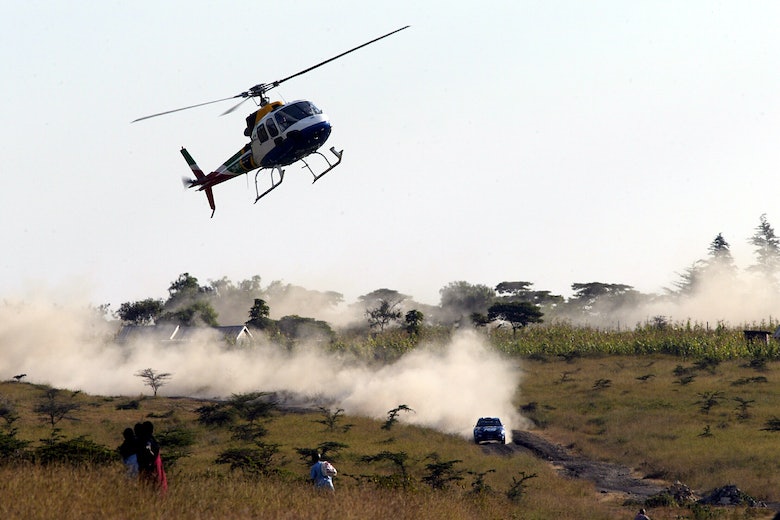 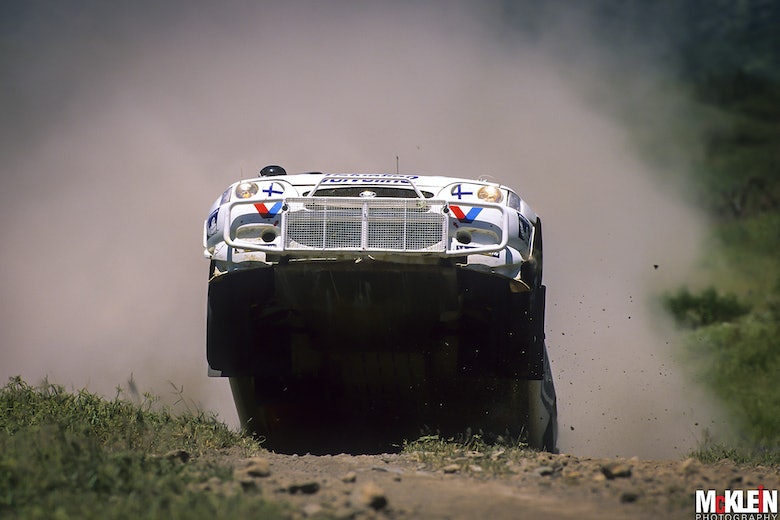 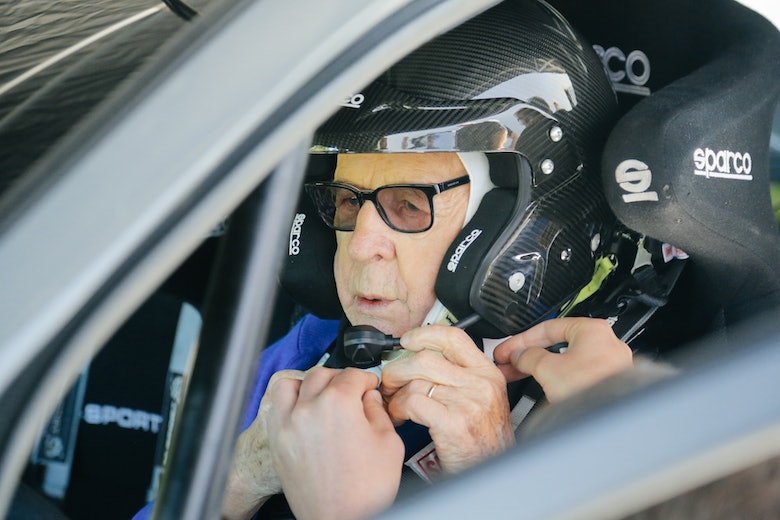