How does the saying go? Act in haste, repent at leisure. Richard Millener’s not having any of that. No hasty decisions. The rumination and cogitation has been ongoing from last week’s Ypres Rally Belgium.

There’s been a lot to ponder on. Three cars entered and three cars crashed. Naturally pressure is beginning to build. 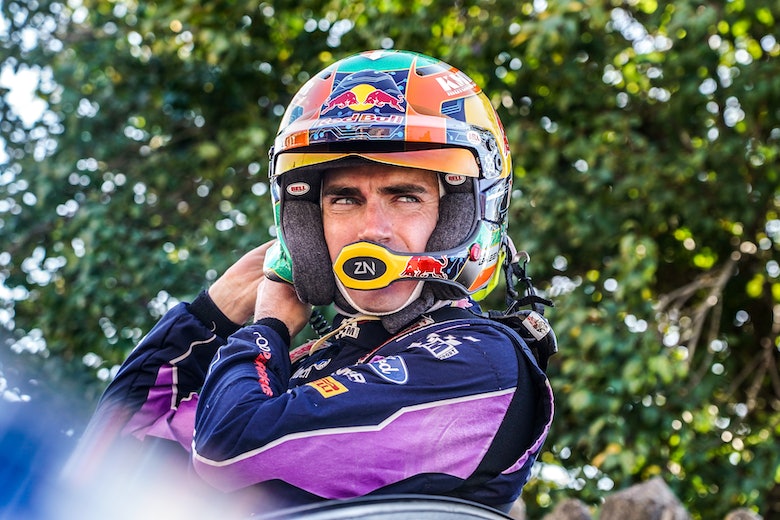 Where does Breen go from here?

But despite that angst and frustration, M-Sport team principal Millener doesn’t think subbing Breen – who’s crashed on each of the last three rallies – would be the best course of action.

“Obviously everything’s not down to my thoughts and my decisions, but for me, I wouldn’t be doing that,” Millener said when asked by Colin Clark if benching Breen was a possibility.

“We signed an agreement with Craig for full seasons, not part seasons, and honestly I don’t think it would help anything.

“I think it only compounds the issue of making you feel in a worse place if I’m honest. Yeah, we’re not happy with the results we’ve got but neither’s Craig, and I don’t think anything more needs to be said between us on that.

“It’s quite clear what we want to see. We just need to give him support and bounce back. There are four events left, two of which are pretty much brand new for everybody, so he’s still got opportunities to do it.

“We still know the car can do it, and so we’ve just got to put the bad ones behind us and refocus and go again.”

It’s naturally an agonizing position for the team to be in. Millener knows what the Ford Puma Rally1 Hybrid is capable of – it’s already won a WRC round this year in the hands of Sébastien Loeb.

But right now, his current lineup isn’t delivering the goods and as Millener points out, if things don’t change soon, it could end up costing the team more than points in this year’s championship.

“It’s very difficult. You put them under pressure to do better, that doesn’t work.  You give them no pressure, to just enjoy themselves, that hasn’t worked.

“But it all links together. Ultimately it’s not just M-Sport. There’s a lot of partners to make this happen

“If you want to be a complete negative person, you could say some of those partners decide that it’s not working for them and the funding goes, then it becomes very tricky for us.

“Ultimately they’ve got to work with us.

“The car won a WRC event, so the car isn’t bad. We just need to be better than what we are now.” 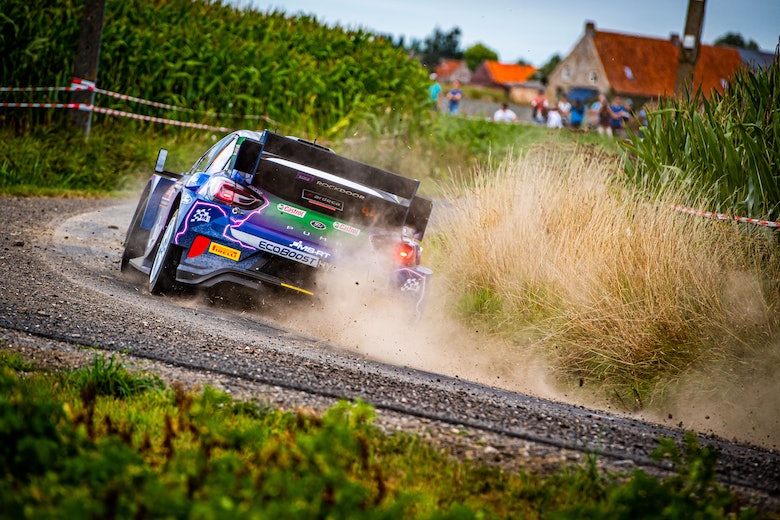