Hayden Paddon expects to start testing his Hyundai Kona EV rally car for the first time in a matter of weeks.

Rally Argentina winner Paddon launched the car that is being developed internally by his own team and in association with Manfred Stohl’s STARD firm and Hyundai New Zealand. It will run with an interim battery for testing and development this year before the car’s final specification is inked for next year.

As well as taking part in testing and public events this year, the plan is to run the car on selected one-day national rallies in New Zealand where possible later this year and next season.

“Everything’s coming together very well with EV,” Paddon told DirtFish. “The plan is to have the car testing in August. We’re right there and getting close.

“We’ve done a lot of work on the chassis, we’ve had a dummy battery in there since very early this year to have a look at how that works with the weight and the dynamics of the car.

“We know the car’s going to be quite heavy at around 1500kg, but we’ve built the prototype on the heavy side to ensure reliability as a starting point, which we will then develop over time.

“I guess if there has been a silver lining to the whole pandemic, it’s the fact that we’ve been able to get ahead with the EV project after initial delays during lockdown, which is good news.”

The car is a stripped-out Kona, fitted with a STARD-supplied battery, invertor and motor and should offer around 900bhp once it’s finished in hillclimb mode. Rally specification will offer between 400-500bhp.

The car has been designed and manufactured in-house with their team of seven engineers and technicians at Paddon’s base close to Queenstown.

“We’ve got a lot of testing to do, we have a six-month [test] program planned,” said Paddon. “We need to see how the car works on all surfaces and then we need to focus on what the battery can do.

“This why we’re not deciding on the battery [specification] straight away, things are developing and evolving all the time and we want to be sure we’ve got the right one.

“We’re looking at more range now, we want it to go longer than just a 10-kilometer stage. We want it to do a loop of stages, but also show that the technology is more superior in terms of performance on the stages.

“The plan is to show the car and show what an EV rally car like this can do. We’ll do a series of promotional events, run it at superspecials and basically show around the world what Kiwi ingenuity’s all about. There is a lot of very cool, new thinking that has gone into this car which has been 18 months in the making.” 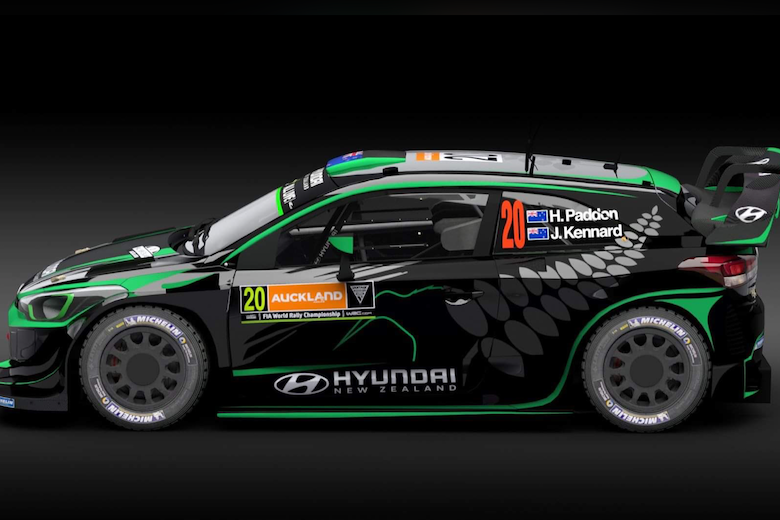 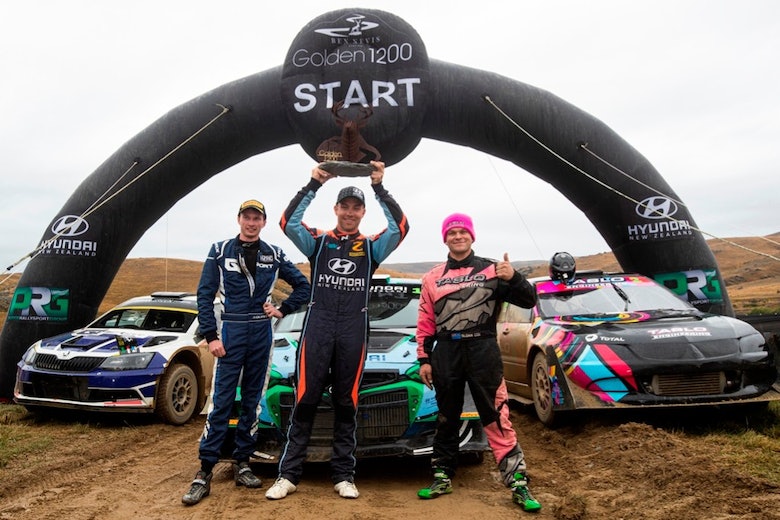 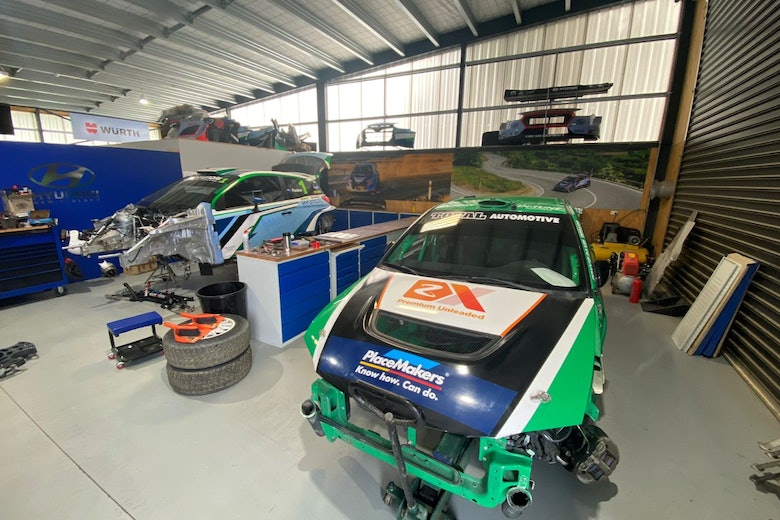