Trying to discuss everything that happened on last week’s Monte Carlo Rally – the opening round of the 2022 World Rally Championship – in under an hour is quite some task given the drama that unfolded. But that’s exactly what DirtFish’s podcast team has done.

The team is split this week, with David Evans and Colin Clark recording while still on the Mediterranean coast, and Lisa O’Sullivan and George Donaldson back in the studio.

It’s a slightly different show than usual, but it’s packed with all the same insight and analysis you’ve come to expect from SPIN, The Rally Pod.

Sébastien Loeb’s historic victory is assessed in detail as David Evans ponders whether Loeb got into rival Sébastien Ogier’s head, looking at last weekend’s event and plenty of historical examples to make his point.

Make sure you stay up-to-date with every single episode of SPIN, The Rally Pod when it’s launched every Tuesday by subscribing on Spotify or Apple Podcasts.

More from the Monte 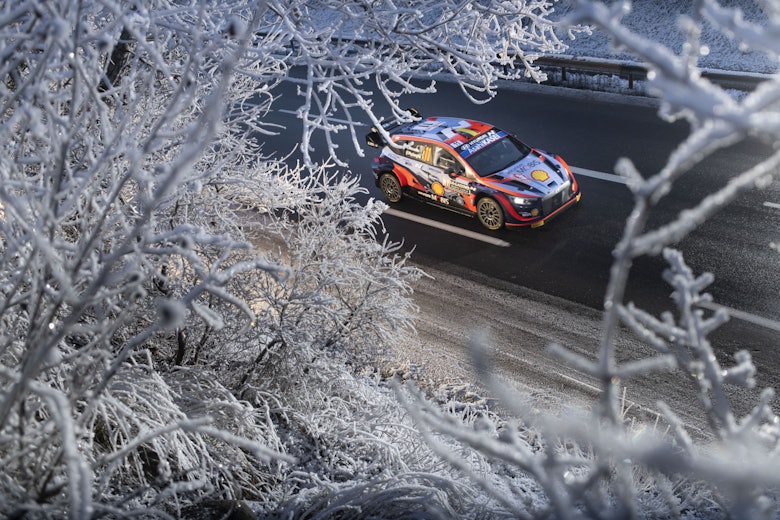 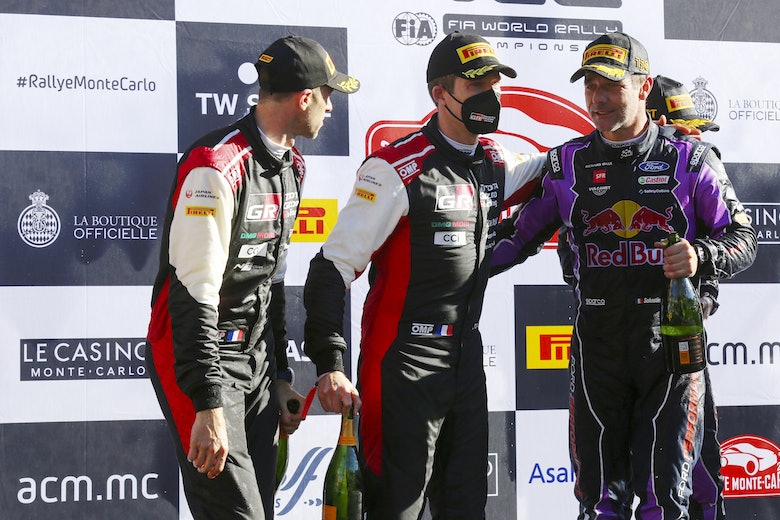 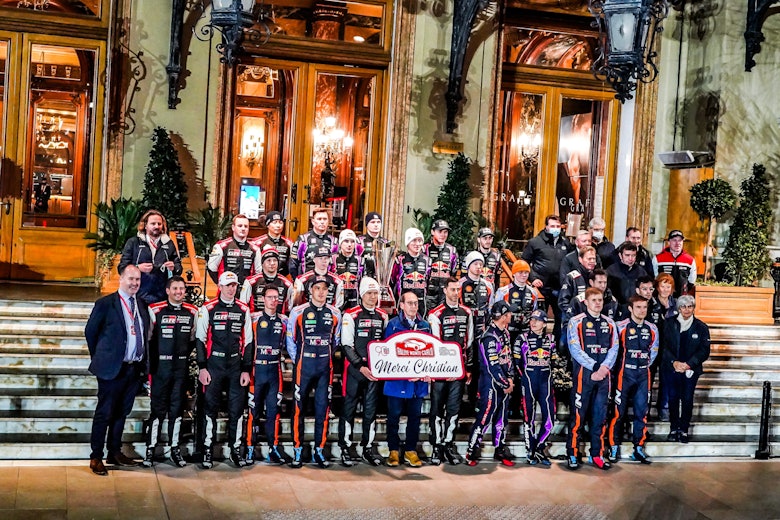 What we learned from 2022 Monte Carlo Rally