Kalle Rovanperä has been hit with the same five-second penalty for an identical hybrid boost breach as World Rally Championship rivals Ott Tänak and Thierry Neuville on Rally New Zealand.

Tänak had led the rally on Friday after seven of the rally’s 17 stages by just 0.2 seconds from Toyota’s Elfyn Evans, but was penalized as his Hyundai was found to have run 3.83kJ too much electrical boost on the Pukekawa Auckland Domain superspecial on Thursday – registering 243.83kJ of energy release instead of the permitted 240kJ. 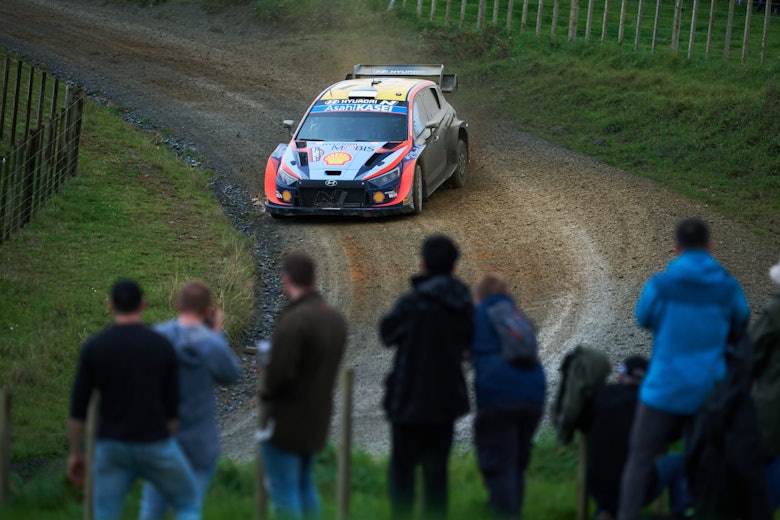 Rovanperä exceeded this cap by a much finer margin – just 0.16kJ – but the net result was the same as he has also had five seconds added to his rally time,

Although it doesn’t affect his overall position of fourth, he is now 12.2s down on his rally-leading team-mate instead of just 7.2s.

Evans therefore starts Saturday with a 4.8s advantage over Tänak with Sébastien Ogier another 1.9s adrift.