Ott Tänak was an impressionable 15-year-old the last time the World Rally Championship visited the Sanremo streets. Thierry Neuville was a year younger.

Next month Hyundai Motorsport’s superstars of the modern day WRC will take the finest and fastest rally cars to the Ligurian Alps, 18 years on from the series’ Sardinia-bound departure from Sanremo.

Neuville and Tänak will compete on a specially created event running on the back of Rally Sanremo proper – in the same style as the Rally di Alba #RAPlus and Rally di Roma Rally Stars events included in Italy for works World Rally Cars only last season.

Italy shifted its WRC counter from Sanremo to Sardinia in 2004, understanding that the series promoter was keen to see more gravel and less asphalt events on the calendar. Successful as the Italian island has been in the championship, Rally Sanremo delivered emotion, atmosphere and history in a way Sardinia has struggled to match.

Certainly, as Hyundai’s charismatic, Italian team principal Andrea Adamo stands in the service park at the town’s famous old railway station next month, it will be hard for him not to think back to standing in the same place wearing the overalls of a Lancia mechanic tending to a Martini-liveried Group A Delta.

Emotional as it is to see factory World Rally Cars back in Sanremo, the 2019 world champion Tänak and his Belgian team-mate are there very much with work in mind. Both will be driving an asphalt-specification i20 Coupe WRC for the first time in 2021 in preparation for next month’s Croatia Rally.

Neuville has, of course, already enjoyed Italian success this season, winning the Ciocco Rally in an i20 R5 earlier this month. He also won Rally Sanremo 10 years ago in a Peugeot 207 S2000, beating Andreas Mikkelsen by a slender 1.5 seconds. 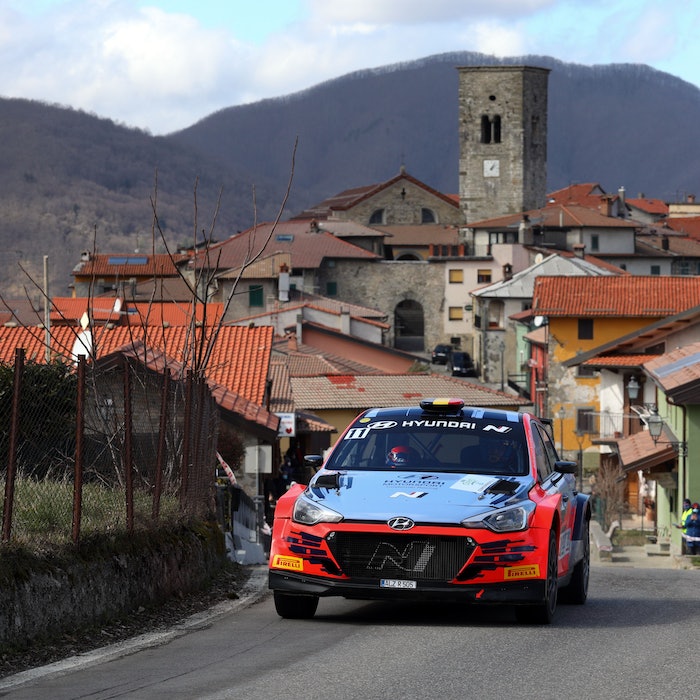 Rally Sanremo WRC+ includes seven stages on Sunday April 11, including such classics as San Bartolomeo and Colle d’Oggia – the last ever WRC-qualifying stage to run in 2003 which was won by Peugeot’s Gilles Panizzi with the event taken by Citroën driver Sébastien Loeb.

The seven stages equate to 55 miles of competitive action, all of which will be seen as vital to Hyundai Motorsport’s preparation for the Zagreb-based Tarmac WRC round which follows 10 days later.

The Rally Sanremo organizer has also confirmed i20 R5s for Craig Breen – who will drive the third i20 Coupe WRC in Croatia – Oliver Solberg and Pierre-Louis Loubet will be among the 127-strong entry for the main event. 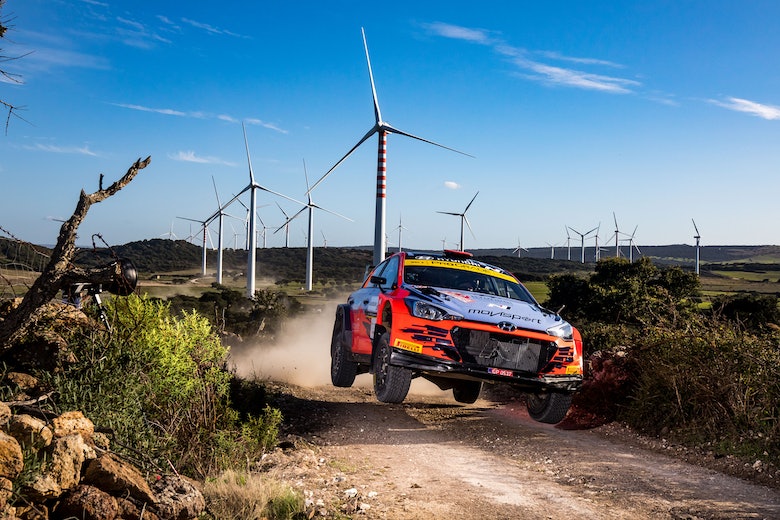 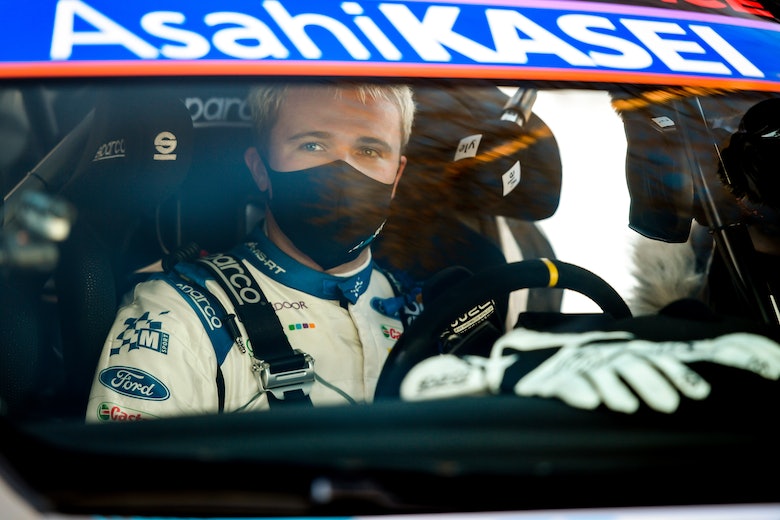 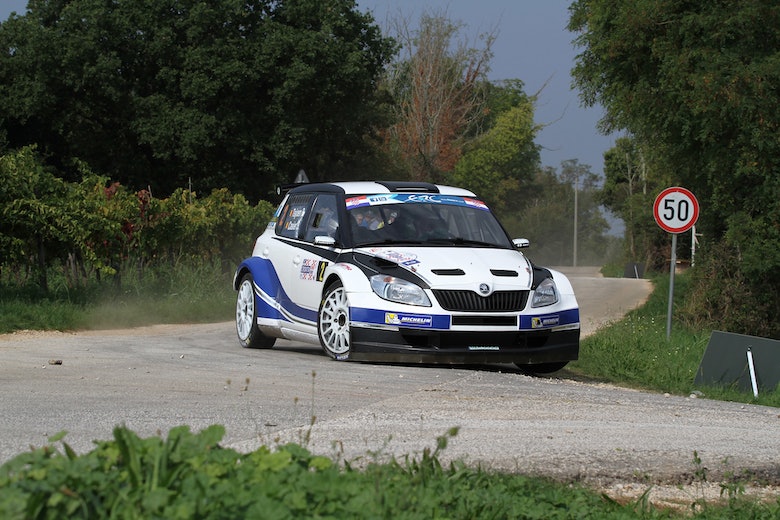