DirtFish driver Ott Tänak might not have made the start to the season he hoped for – destroying his first Hyundai i20 Coupe WRC in a 100mph Monte Carlo Rally crash – but there is some good news for his fans. The deleted scenes from Ott Tänak – The Movie are now available.

A two-disc DVD set offers more than five hours of Tänak insight from his 2018 season. It also includes a special film made at last year’s Rally of Spain, where he was crowned 2019 World Rally champion.

As well as that bonus footage, the second disc includes a fascinating look at the rituals Tänak and co-driver Martin Järveoja engage in before the start of each stage as well as extended interviews and more footage of Ott between rallies at home.

The foreword to the bonus footage package – which comes as a two-disc DVD and book package – was written by DirtFish’s David Evans. 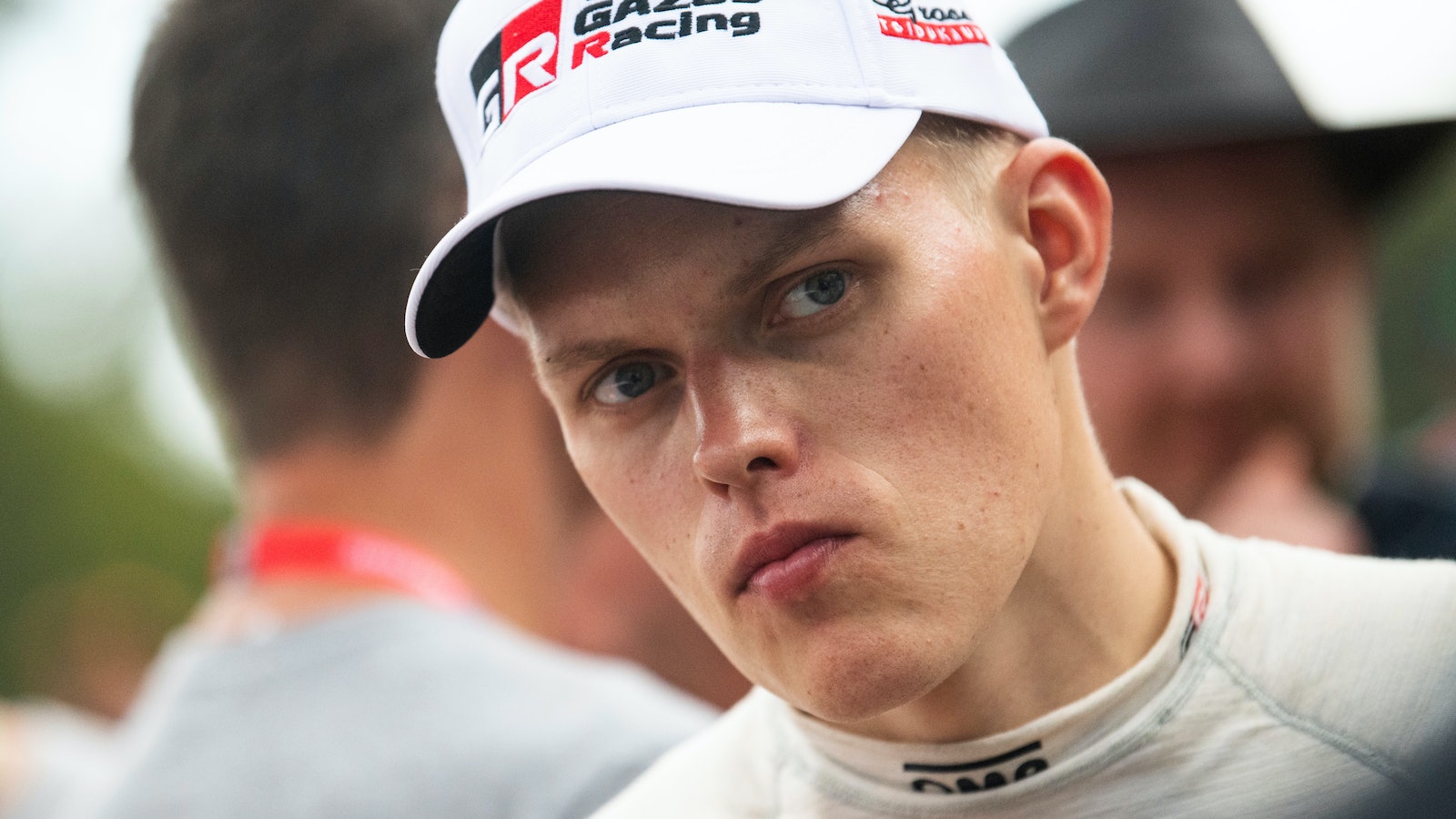 The film’s producer, Sterotek Film’s Eero Nõgene said: “Just like it was hard to choose what to leave out and what to put in when making the movie. I believe that we chose well and that there is plenty of interesting additional viewing for everyone.”

Released last year, the original film was a huge hit both in Estonia and with rally fans across the world, offering a rare insight into one of the championship’s most private drivers.

Since that release, subtitled versions of the film have been made available in Spanish, Italian, Finnish, French, Polish, Portuguese, English, German, Japanese, Russian and Estonian. It is also dubbed into English, Spanish, French, Italian, Polish and Russian.

The bonus DVDs are available from tanakmovie.com.