The all-Sébastien Loeb vs Ogier match-up at Citroen a decade ago was too early in Ogier’s career for it to develop into a championship fight. The possibility of an Ogier vs Jari-Matti Latvala title shootout in-house at Volkswagen was quickly crushed by Ogier’s sheer superiority. Ogier plus Ott Tänak at M-Sport Ford in 2017 was in retrospect two champions under the same roof, but Tänak’s breakthrough from erratic promise to top-liner only came halfway through that season.

Now there’s a real possibility of a WRC title fight being played out between two drivers in the same car – Ogier and Toyota’s interventions permitting – after Hyundai’s jawdropping coup of luring the reigning champion to join the man it has pinned its title hopes on throughout its i20 project so far.

And the stakes are high. Hyundai isn’t shy about rotating drivers’ roles or even dropping them, regardless of how they were rated at the start of a season.

Right now, Tänak and Neuville both expect to be fighting for the 2020 championship. Should one of them falter and Ogier look menacing, their boss Andrea Adamo will have zero qualms about slapping ‘number two’ status on the straggler to make sure there’s no risk of Hyundai jeopardizing its bid for a first WRC drivers’ title.

But who’s going to come out on top?

The case for Tänak

Current-spec Tänak – the championship-winning steamroller not the rapid but unpredictable reservoir-crasher of his earlier career – is not a man particularly fussed by the identity of his team-mates.

Latvala was well-established at Toyota when Tänak walked in and became the team’s pacesetter in 2018. The previous year, there were enough times late on when it was Tänak setting M-Sport’s top times rather than his illustrious team-mate Ogier.

He’s simply fast – the fastest man in the series on pure raw pace in recent years, and now a proven champion too. Plus his early impressions of the i20 in testing are believed to have been very positive.

As long as the fight stays in the stages, I don’t see any problems Ott Tänak

So going up against Neuville in a team Neuville has made his own for six seasons will not daunt Tänak. In fact, he sees it as a great opportunity for them to spur each other on.

As the champion told Motorsport News before Christmas:

“In the end we are the drivers to do the job. It’s a new year and we start with a blank sheet of paper. Nobody has any points and we are all going to fight for our own championship and for the teams’ championship – it’s as simple as that. I don’t see any problems.

“From my side, I’m professional and I have a job to do. As a team I’m confident we are very, very strong together with Thierry. I’m sure there will be a big fight [in the team], but as long as the fight stays in the stages, I don’t see any problems. And normally it should work out that this is the case: if you have a strong team-mate then it makes the team stronger.” 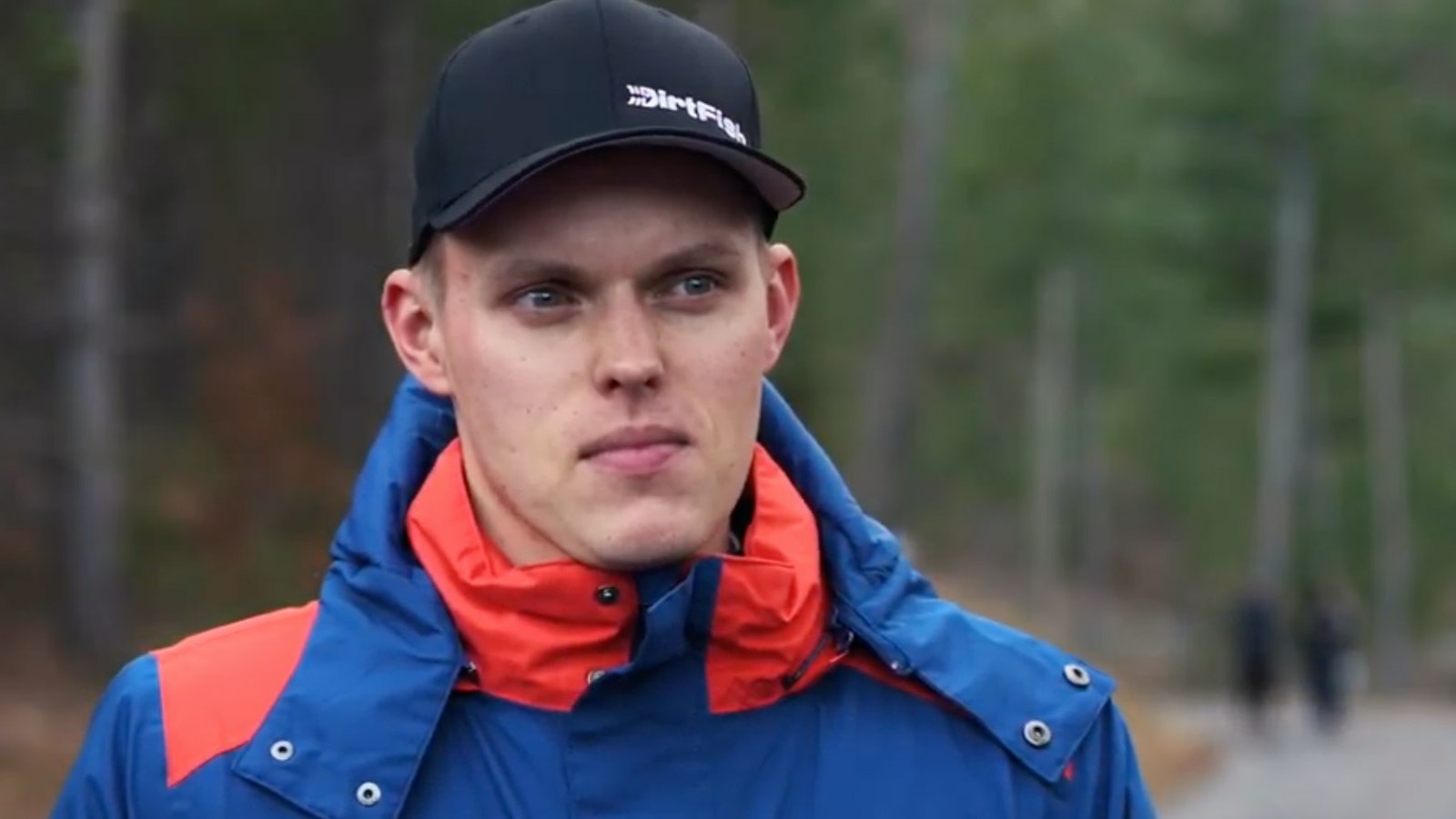 Tänak on life at Hyundai so far

Beneath those pragmatic and conciliatory words, though, Tänak will be aware that Neuville has been Hyundai’s talisman for its entire current WRC project so far, that in all three years of the current rules era the i20 has had at least the potential for a title bid – and Neuville has still not won a championship himself.

The case for Neuville

Is it Neuville’s fault Hyundai hasn’t got a WRC drivers’ title yet, or Hyundai’s? Or a bit of both?

Were we penning this piece in 2015, there’s no doubt the blame would have been laid firmly and fairly at the Belgian’s door. He was shocking at times in year two of his Hyundai life. What was it team manager Alain Penasse said?

Try: “We were frank with him and we told him we no longer see the Thierry from the past. Now, to finish fifth, he needs two punctures and two people going off in front of him.”

Moving forward and looking at the mix of reasons for Hyundai’s dropped points across 2017-19, logically you’d conclude it’s a combination of car and driver that’s let it slip.

But there are those who point the biggest finger at Neuville’s errors, or low-key performances on days when the i20 didn’t have winning pace, and particularly the times those slumps came in crucial moments in the title fights. No one doubts his speed, some doubt his mettle.

Neuville would point out the times he feels he’s performed above what the i20 was really capable of, errors he feel came from having to go beyond the car’s limit to try to keep in touch with title rivals, and impacts his machine should’ve withstood or failures that shouldn’t have happened.

Rewind two and a half years and not many would’ve put Tänak ahead of Neuville in a list of contenders to stop Ogier’s title run. Back then, Neuville was the man ambitious manufacturer Hyundai had put its full faith in – and, some blips aside, he’d led it forward. Tänak was the man M-Sport seemed to have to sack every other year. Subsequent events have given Tänak a lot of confidence boosts and Neuville a lot of knocks, but that situation could reverse.

And think about the people Neuville’s seen off at Hyundai. The likes of Hayden Paddon, Andreas Mikkelsen and Craig Breen have passed through the line-up and had their shots at earning long-term backing but it’s Neuville who’s still standing and there to take on Tänak.

Yes, a super-fast reigning champion turning up in your team after three years in which you’ve disappointed a bit isn’t an ideal scenario. But conversely, this is Neuville’s big chance to prove how good he really is. Tänak in an i20 removes all the ‘is it the driver, is it the car?’ question marks over Hyundai’s missed opportunities. If Neuville matches or beats his new stablemate, he’ll have made clear the problem was never really him.

Tänak on life at Hyundai so far