Saaremaa isn’t a big place. At just over 1000 square miles, that it’s the largest island in Estonia is no suggestion that it’s large at all. Instead it’s a picturesque place – ambient, relaxing, peaceful.

Everything that the World Rally Championship is not.

Remarkable then that Saaremaa should have spawned the latest world champion to hail from Estonia.

And no, we’re not talking about the one driving for Hyundai Motorsport. We’re talking about Robert Virves – this year’s Junior WRC champion.

“He’s not only Estonian, he’s actually from Saaremaa, it’s the island where I am from so it’s the same place in small Estonia,” Ott Tänak revealed.

There must be something in the waters.

Markko Märtin blazed a trail for Estonian rallying when he stormed onto the WRC scene in the early 2000s, first with Subaru but then with Ford where he won five rounds of rallying’s global tour.

Tänak picked up that mantle and ran wild with it. A winner of 17 WRC rallies and of course champion of the world in 2019, Tänak remains one of the fastest and most revered competitors in the WRC.

And it’s nice for him to know that the future of Estonia is in safe hands. Tänak’s impressed with the new boy.

“I mean he has done an incredible job, he was definitely a lot smarter than I used to be,” he said of Virves.

“I think he only won this rally [in Greece] and he has just been consistent through the whole season, so a very smart drive and it’s been a big job from his side to get the funding for this season. 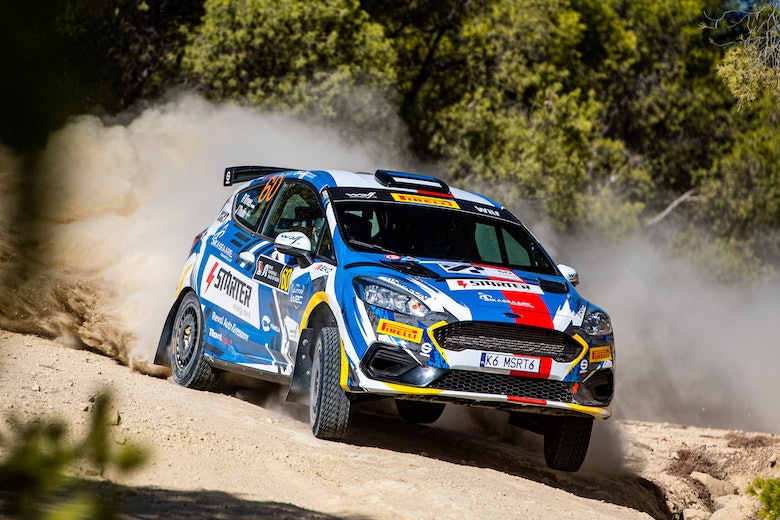 “I know how hard it’s been for him just sitting behind the doors and asking for one dollar here, one dollar there, so it’s been coming hard to him but fair play, it’s a great prize for this Junior category as well.

“It’s a great place to start a career and for sure we hope there is another generation coming now.”

Virves isn’t the only one. Egon Kaur – who came within one stage of the WRC Academy title famously won by Craig Breen in 2011 – and Georg Linnamäe have shown strong speed in WRC2, but Virves is the only one – after Tänak – to win a world title.

His crowning moment came on Acropolis Rally Greece where he took on reigning champion Sami Pajari, last year’s (and ultimately this year’s too) vice champion Jon Armstrong and Lauri Joona – and won.

As Tänak said it was a smart drive; Virves streaking clear as his rivals hit trouble and keeping his head to cement a controlled win and an unbeatable prize of four fully-funded WRC2 rounds next year with M-Sport, plus 200 free Pirelli tires.

When sat in Sweden’s deep freeze having dug his Ford Fiesta Rally3 into a snowbank, it was a situation Virves could never have envisaged. And after heartbreak in Croatia – the win lost after he was ushered forward by stage-start marshals but accidentally crossed into the time control and earned a four-minute penalty – and then that epic comeback drive in Estonia to break the record of stages won on a Junior WRC event (17) following suspension damage, it certainly can’t be said that Virves had it easy on his way to the title. 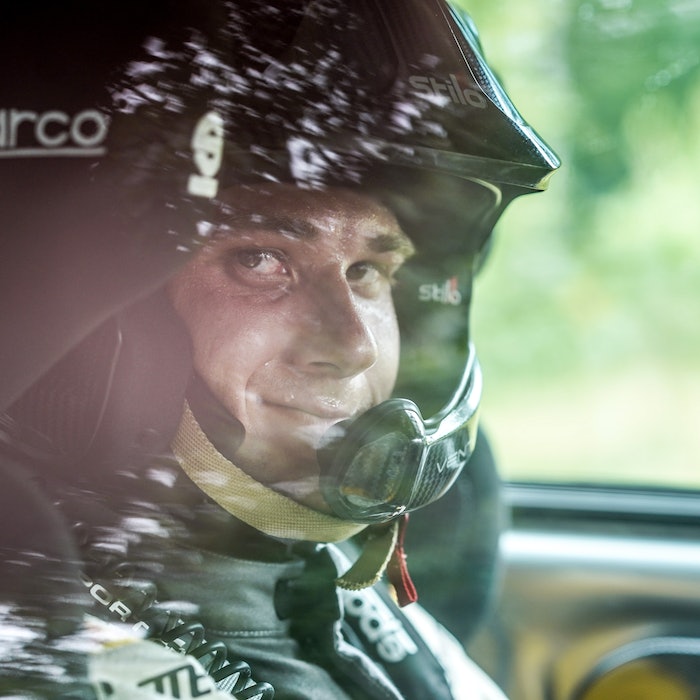 He has been supporting me financially this year, making it also possible just to start the season Robert Virves on Ott Tänak

“I have to be really happy that I even was allowed to start here because in the beginning of the season it wasn’t looking really promising with budget,” Virves said, on the biggest day of his rallying career to date last Sunday.

“It’s not a big amount of people that are supporting me for the budget but they have always been with me and still supporting me whatever has been the result from any event, so yeah after being able to start in Sweden and going off the road in the second stage, it feels really good to be here now.”

A big amount of people it may not be, but one of them certainly has a rather big profile. Welcome back to Virves’ story, Mr Tänak.

“He has been supporting me financially this year, making it also possible just to start the season,” Virves said.

“It’s been a great help from him.

“And of course if I have any questions about how to do anything on the stages or whatever he is the first one that I text.”

Not a bad person to have in the phonebook. But let’s forget Tänak for a moment, because Virves has all the ingredients to make it all on his own.

The chance to show his stuff in a Fiesta Rally2 next year, free from the burden of finding a way to bankroll it, is his golden ticket, and as Virves showed in Greece last week he isn’t about letting these opportunities pass him by.

Saaremaa isn’t a big place. But it has big relevance in the world of rallying. Tänak at the forefront, Virves building his way up in his slipstream.

Estonian rallying has never had it this good. 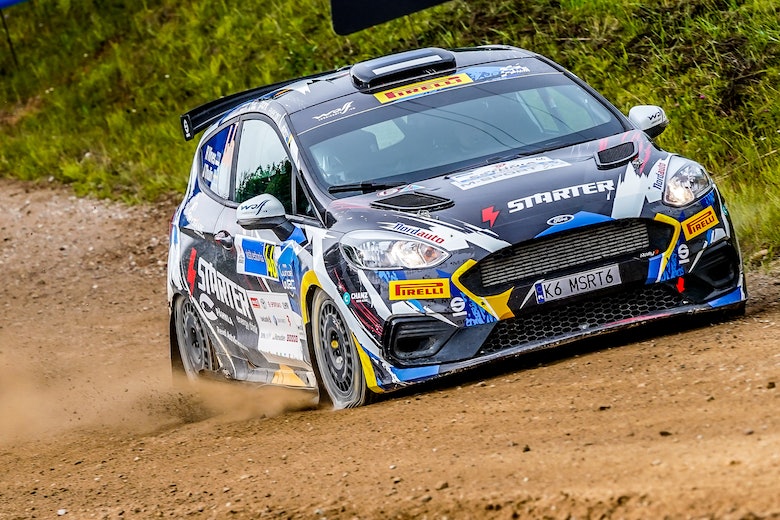