It’s been 18 years since Finland’s last World Rally Champion. Just think about that, 18 years. Almost two decades between drinks for a nation that has dominated since the drivers’ championship was introduced in 1979.

There was a time when you couldn’t stop Finnish drivers from winning the WRC. Indeed, between 1996 and 2002, six of the seven titles went the way of the Finns. Since then, it’s been a barren run, with Sébastiens Loeb and Ogier largely ruling the roost over the next 16 years.

During the Loeb era, there were chances to end the drought. Just ask Marcus Grönholm; the double world champion pushed his French rival close on two occasions, in 2006 and ’07. The regrets of not beating Loeb in his prime still eat away at him today.

“I had the championship in my hands [in 2006],” Grönholm tells DirtFish. “It should have been easy to win because he [Loeb] wasn’t there but in Australia, on the first stage, I made a mistake and that was it.

“I was still trying to catch up the time, but we lost like 10 minutes. In the end, I should have finished second or even won it or something, but I was fifth in the rally. And that was it, we lost the title.” 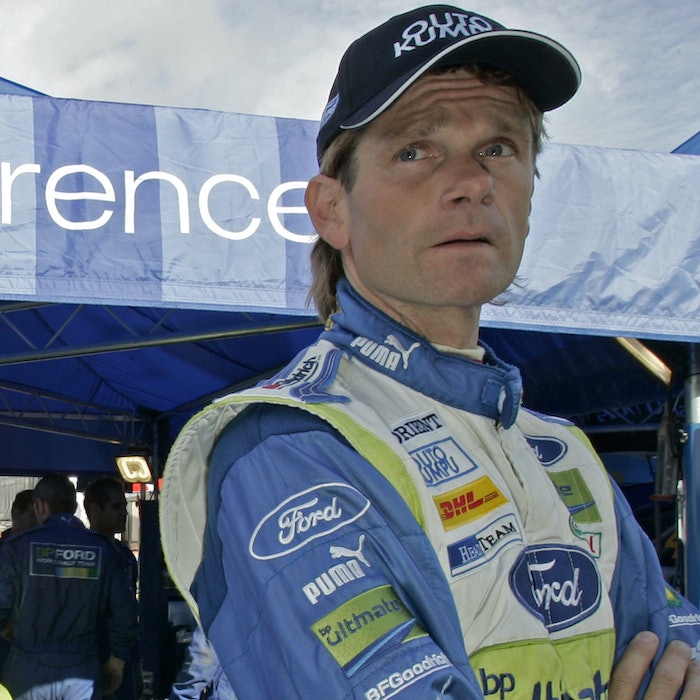 To set the scene, Grönholm had faced a seemingly insurmountable deficit to Loeb, who was driving a privately-run Kronos Racing Citroën Xsara after the PSA Group manufacturer pulled the plug on its factory effort at the end of 2005. Loeb had built a big lead in the standings after eight victories from 12 events, including five in a row between Mexico in March and Italy in May, but was ruled out of the final four rallies with a broken arm following a mountain biking accident.

“We were fighting him in the beginning of the year, we had a few technical problems with the car, I made a few mistakes, so we had quite a big deficit to him because of that,” Grönholm adds.

With Loeb out of action, Grönholm – now with Ford after Peugeot also fell by the PSA wayside – saw a real chance to claim a third title. Wins in Monte Carlo, after an uncharacteristic error from Loeb, and Sweden preceded an accident in Mexico and an oil leak-induced retirement from the lead in Sardinia, meaning that by Australia he had to finish third or better to keep his hopes alive.

Leading following the opening pair of superspecials, Grönholm rolled on the very first stage of the rally proper, losing four minutes. Although he recovered to fifth, the title was gone.

Three wins in the four events that Loeb missed meant that Grönholm ended up just one point from that year’s title, but the Finn’s “biggest regrets” came in his final season in the WRC in 2007 following another season-long battle with that man Loeb.

“I would say that 2007 is an even bigger regret for me because I had a good gap [during the season],” Grönholm laments. “I don’t know, maybe when I decided to stop my career [at the end of the season] it was in the back of my head, that I must take [the title] now.

“I maybe thought that I needed to win it [again] before I stopped.”

Unlike the year before, Grönholm entered the final five rounds of the season with a margin over Loeb – of 10 points, no less – in the standings, having secured the same number of wins (five) as his arch-rival.

Loeb won the next two asphalt events in Spain and on Corsica, with Grönholm third and second respectively, to reduce the gap to four points, before agonizing crashes for Grönholm in both Japan and Ireland cost him a shot at glory.

The blunt delivery of his description under a voice still audibly affected by the defeat says it all: “the last two, three rallies I messed everything up and he won by a few points. It was… it was s***!

Retiring as a champion one last time was one of Grönholm’s goals, undoubtedly, but more importantly he took a decision that very few others have by stepping away while still at his peak.

Such is the level of Grönholm’s perfectionism, it was hardly surprising that the prospect of dipping form and eventual lack of competitiveness was of little interest to the Finn.

“The time is right for me to finish now,” he said in an interview at the time. “I wanted to stop while I still had the speed to win rallies. I didn’t want to leave the decision too late so that I wasn’t capable of winning any longer.”

Despite a firm offer from Subaru for a drive in 2009, which ultimately folded once the Japanese manufacturer pulled its own plug on the WRC, Grönholm is still able to look back on the two titles he won with Peugeot.

Amazingly, to this day, he is the last Finn to have won the WRC title.

What’s even more amazing about his first title in 2000 was his first career win on Rally Sweden that year was also his first podium finish. It set the ball rolling for three more wins that year and a maiden title by five points.

Two years later, a second – and far more comfortable – crown followed as Grönholm imposed his authority on world rallying. Both the Peugeot team and driver were clearly at one with each other.

“I had such a strong feeling that year,” Grönholm told DirtFish. “I knew that, if I didn’t make any mistakes and if the car didn’t let me down, I could win every rally.

“I was so happy with [Peugeot]. It was so nice when we started, testing with the team and the people were so, I would say, enthusiastic. They were so supportive and had very good engineers, mechanics, and team bosses.”

The rise of Loeb and difficulties with the new-for-2004 Peugeot 307 ultimately cost Grönholm two cracks at a third title.

His Ford years were undoubtedly missed opportunities, but it wasn’t for want of trying. Successors Mikko Hirvonen and Jari-Matti Latvala also took on Loeb – and subsequently Ogier – and failed to dethrone either Frenchman.

Today, it’s Toyota’s young sensation Kalle Rovanperä who carries the blue and white of the Finnish flag as the next big world championship hopeful, with Esapekka Lappi also desperate to find the right place and time to mount his own title assault.

Finland’s history in the WRC is legendary, but the current period between world titles is the longest yet. Messrs Alén, Vatanen, Mikkola, Salonen, Kankunnen and Mäkinen will, like Grönholm, be hoping the next one is worth the wait. 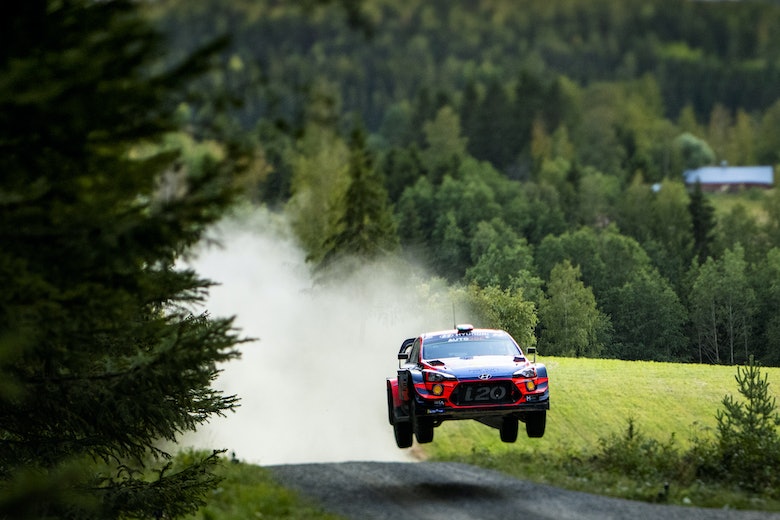 ‘One for the brave’ – What makes Rally Finland so special 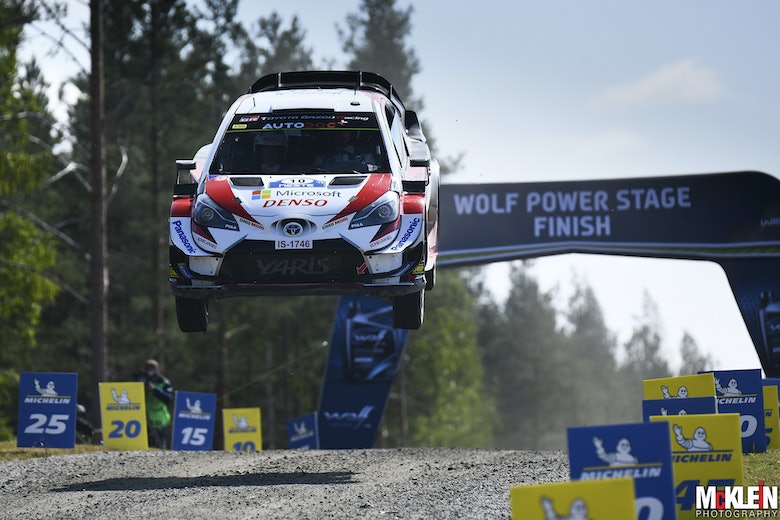